The gunman who killed 49 people made money investing in a Bitcoin-related Ponzi scheme according to a manifesto published online. 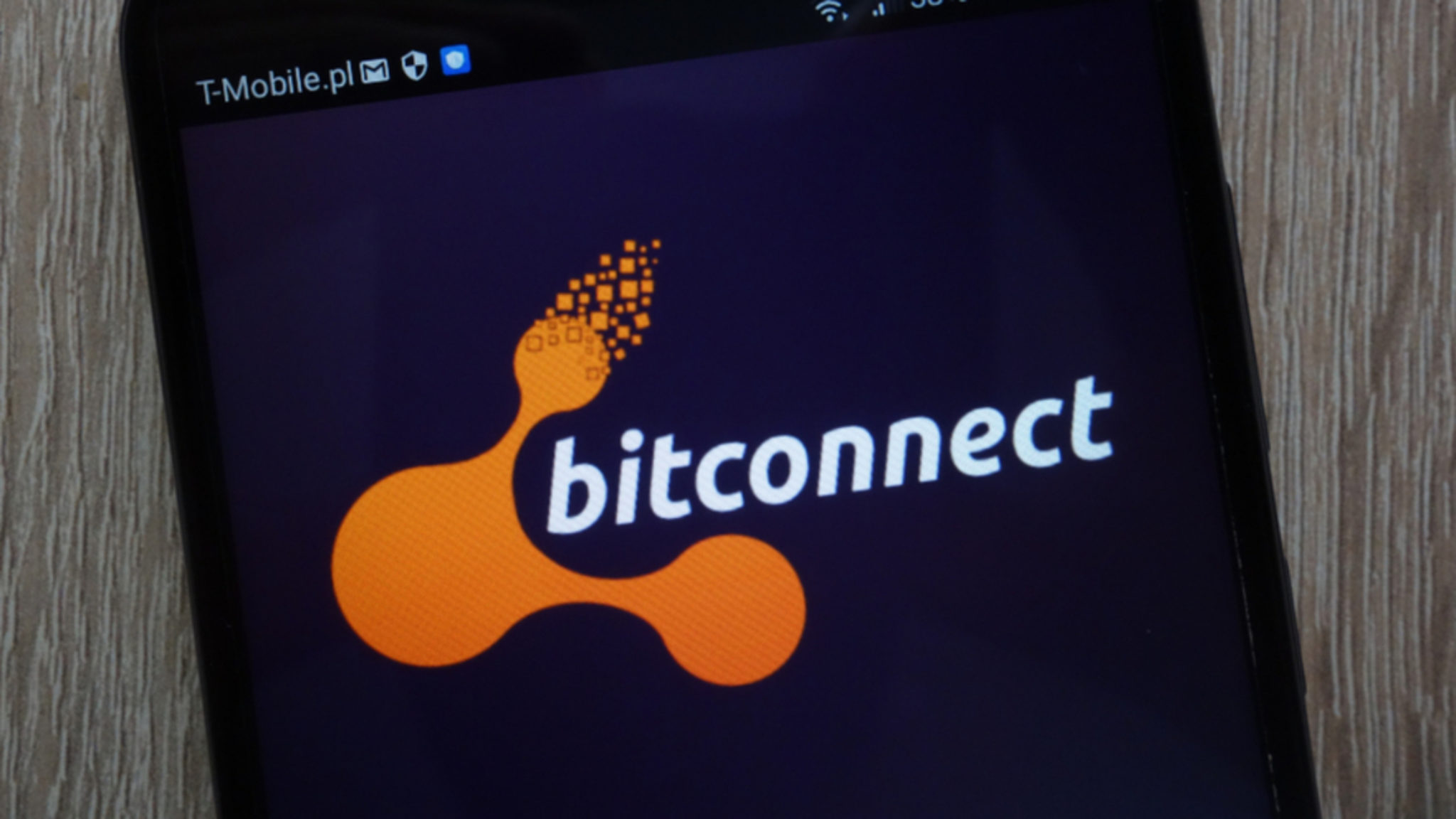 On Friday, 49 people were killed and 20 seriously injured in a mass shooting at two mosques in ChristChurch, New Zealand. One man in his late 20’s has been charged with murder.

Hours before the attack, a 72-page manifesto was posted online reportedly giving the gunman’s for perpetrating the crime and answering a number of self-asked questions. Apart from a stream of racist and anti-immigration vitriol, it also included a short biography which stated that the man was an investor in BitConnect, the well-known Ponzi scheme made famous by Carlos Matos.

BitConnect was a cryptocurrency which held an initial coin offering in late 2016, sucking in 486 Bitcoin in investment at the time (now worth $1.9 million.) It then became a popular cryptocurrency with a market cap of $2.6 billion. But the BitConnect platform provided a daily interest rate which was accumulative, offering outrageous rates of returns in what was clearly a Ponzi scheme that only worked as long as more people were getting involved.

An extract from the manifesto: According to the manifesto, the gunman made money out of Bitconnect and used it to travel, although he did not specify where. Neither did he state how much money he made from Bitconnect.

New Zealand Prime Minister Jacinda Ardern said, "This is and will be one of New Zealand's darkest days."