Data shows that there were more active Bitcoin wallets in January than during any other month in its history. 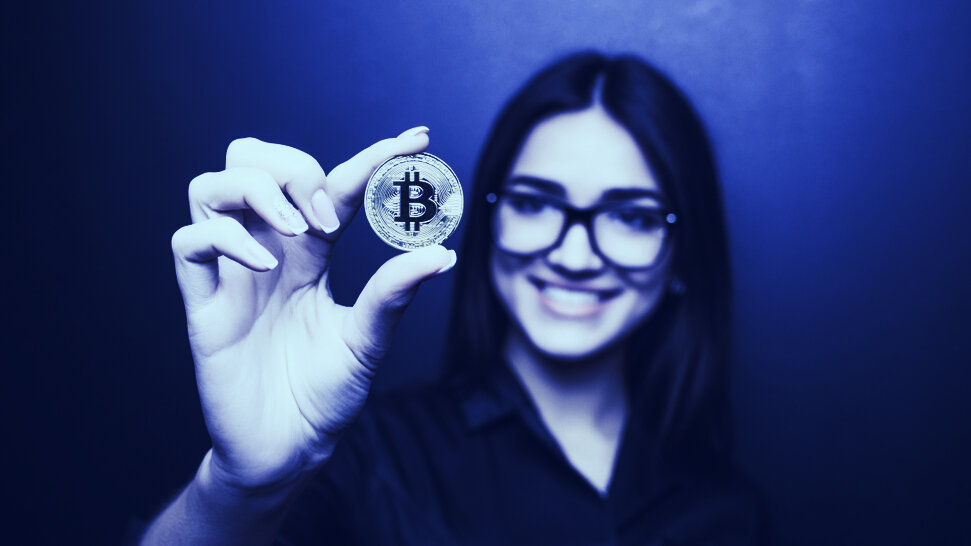 Holding up a Bitcoin. Image: Shutterstock.

Bitcoin scored yet another all-time high figure in January, apart from its record-high price of $41,940. Data from on-chain analytics firm Glassnode shows the network saw the highest ever number of active users in the past month, more than at any other point in history.

As Bitcoin is wholly decentralized, the activity on its network can be calculated by certain metrics—such as active wallets, miner outflows, and on-chain transfers. Of these, the number of active wallet addresses provides the most insight, in terms of the number of interactions on Bitcoin via transfers.

And the past month saw the highest ever figures. More than 22.3 million wallets were active on the Bitcoin network, higher than the 21.6 million figure in January 2017, when Bitcoin set the then-record price high of over $19,500.

“In January, more than 22.3 million unique addresses were active in the network sending or receiving $BTC – the highest monthly number in Bitcoin's history to date,” tweeted Glassnode.

In January, more than 22.3 million unique addresses were active in the network sending or receiving $BTC – the highest monthly number in Bitcoin's history to date 📈

As per the firm, such active addresses measure the number of unique addresses—meaning those from singular addresses instead of big batch transfers from crypto exchanges or related businesses—that were active in the network either as a sender or receiver. Only successful transactions are counted in this method, explains Glassnode on its site.

In addition, the number of new wallet addresses—the number of unique addresses that appear for the first time on the Bitcoin network—set a new high this month, passing 2017’s high figure (the previous high for the metric).

Looking at specific days, over 682,000 new wallets appeared on Bitcoin on January 7 this month, compared to 655,000 on December 17, 2020, when Bitcoin set its previous price high. But is this rally just the beginning?