Bitcoin mining firm Marathon purchased 4,800 Bitcoin to hold in its Treasury reserves, instead of US dollars. 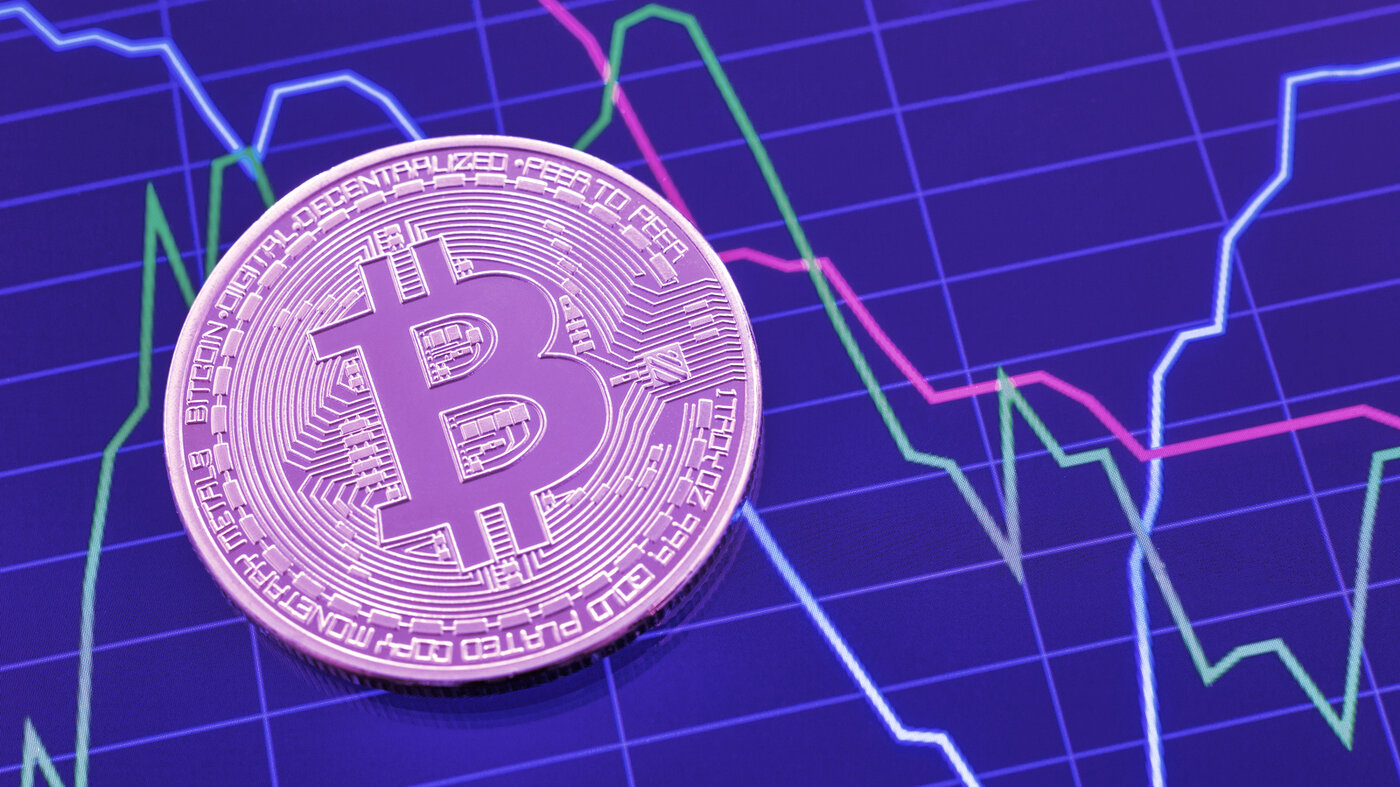 Bitcoin is the number one cryptocurrency by market cap. Image: Shutterstock

The stock of crypto mining company Marathon Patent Group jumped 7.7% in pre-market hours today, soon after it announced its purchase of over $150 million worth of Bitcoin. It trades at $19.86 at press time.

Marathon Patent Group, Inc. (NASDAQ:MARA) ("Marathon") today announced that it has purchased 4,812.66 BTC in an aggregate purchase price of $150 million via @NYDIG_BTC. Another public company adopts #Bitcoin as a treasury reserve asset. https://t.co/acwghygNxC

Marathon’s stock jump is similar to how traditional market traders reacted to technology firms MicroStrategy and Square announcing their own Bitcoin purchases last year—the stocks of both companies jumped by several percent immediately after they made their purchases public.

That happens as most accredited and regulated market participants cannot hold Bitcoin directly, and instead have to resort to either Bitcoin futures—a speculative bet on the asset’s price movements—or publicly traded companies like Marathon which conduct business in the crypto space to profit from Bitcoin's upside.

Meanwhile, Marathon CEO Merrick Okamoto said the mammoth Bitcoin purchase was to hedge against a depreciating US dollar. “We believe that holding part of our Treasury reserves in Bitcoin will be a better long-term strategy than holding US Dollars,” he said in a statement.

Overall, the firm picked up 4,812.66 Bitcoin. The mining player is also on track to receive over 103,060 mining machines—advanced computing devices that perform thousands of calculations each second to maintain the Bitcoin network—by 2022, which will further be used to expand its business.

Meanwhile, Bitcoin itself jumped over 7% today, trading at over $35,000 at press time after a brief price dip last week.