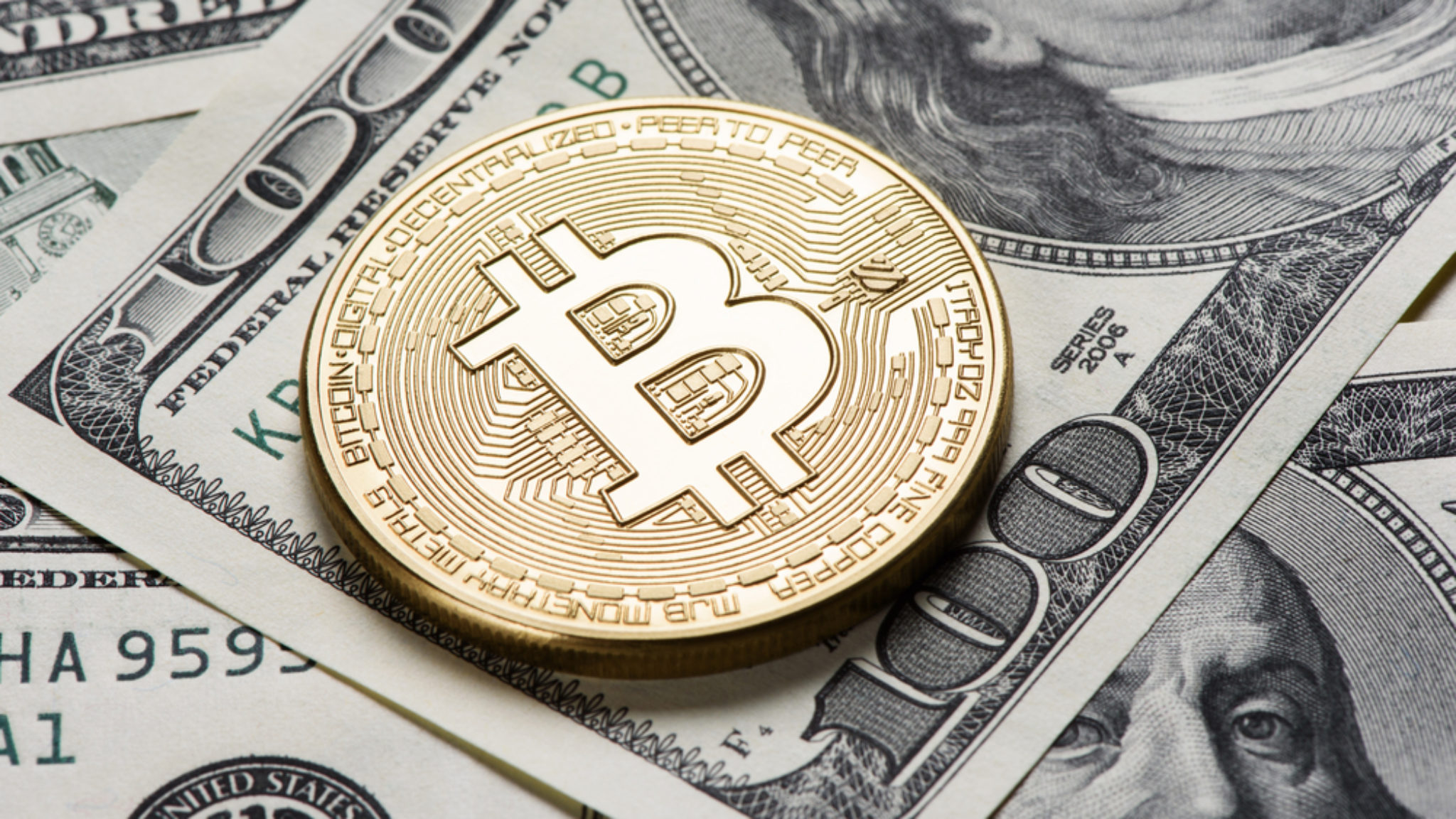 Welcome to the Daily Debrief, the only newsletter that would use a photo simulation of Bitcoin to illustrate a story about XRP.

Ripple trouble. Tim only put out a pathetic TWO (2) stories today, the first of which, as usual, features “Ripple” in the title as a way of fraudulently ginning up clicks. The launch of Ripple’s de facto native cryptocurrency XRP on Coinbase, Tim sighs, has been met with grief because of a glitch that credits tokens to the wrong destination. That sounds horrible, actually. Well stop blathering about it and fix it, Tim! You can read about it here.

Jack’s stack. Tim’s second dung pile concerned Twitter founder Jack Dorsey’s growing pile of Bitcoin, which he loves, like, a lot. Apparently, Dorsey most recently bought $10,000 worth of the currency, which sounds like a lot. But honestly, Jacko probably throws $10,000 worth of pocket change on his sold-gold, bluebird-shaped, bedside table, before he goes sleepy time every night. Nonetheless, a huzzah could be heard welling up from the maximalists. Read all about it, here.

Best of two? Guillermo J today  put out a screamer on Civil, whose second attempt at a token launch begins today. Hundreds of publishers are jumping about the good ship Civil, as it sails off for destinations unknown. As is the case with all things that have “blockchain” at their center, Civil’s solution for all that ails journalism is a bit hard to understand. Thank god then we have the lovely Jimenez to explain it all for us here.

Blockchimp. Ben M was called on by Christ today to unfurl the mysteries surrounding ETHMail, everybody’s favourite email on the blockchain that only has twenty users. It’s actually very clever though—using ETHMail, you can creepily contact anyone on Block Explorer, so long as they’ve set up an account. Let the unsolicited pseudonymous dick pic transactions commence!  🙁 Good news though: For once I actually interviewed the guy ETHMail’s inventor. ETHRead it here!

SchlockFi. The craic-filled Guillermo also put out a piece on BlockFi, a Bitcoin-lending and compound interest business that launches today. BlockFi has come under fire for what some have determined to be shady, dishonest marketing practises — but, speaking to BlockFi’s founder no less, who has zero vested interests whatsoever, ma’ dawg Guillermo clears it all up. Bless him.

Mea Schmulpa. Ben M also briefly published a SCOOP on Coinbase’s “new” executive board member Kathryn Haun, and waxed lyrical over the possible meanings of her hire. Errmm. Turns out it was in fact none of the things Ben hypothesised, because the story was actually two years old — as idiot Ben (me) swiftly learned amid a hail of Twitter fire. Finger on the pulse, eh!

The Makers’ vote. Our great pals at MakerDAO today held a vote!  At stake was whether to increase the rate of stablecoin Dai’s “stability fee,” the interest rate sucked from investors’ holdings that funds the highly convoluted governance body that keeps the coin stable, the masterful Leigh Cuen reports. It’s considering a fees raise from 1.5 to 3.5 percent.

OMG SWIFT on the bloCKchaIn! Cross border payments giant SWIFT—in conjunction with HSBC and Deutsche Bank—is set to conduct tests over whether it can deploy a blockchain-based system called “e-voting” on a permissioned blockchain. Sadly, this has nothing to do with cross-border payments. Instead, the system is intended to “simplify the currently inefficient management of shareholder meetings and the associated voting processes that are often time-consuming and resource intensive.”

And that, folks, is how I’ve decided to end today’s newsletter, which you should actually SUBSCRIBE to rather than reading here, genius.

Written by Ben M. Send him ETHMail to his public key, or email him via the old-fashioned intertubes at ben@decryptmedia.com