With ETHMail, you can send friendly messages, marriage proposals, death threats, bribes and more to any public address you see fit. 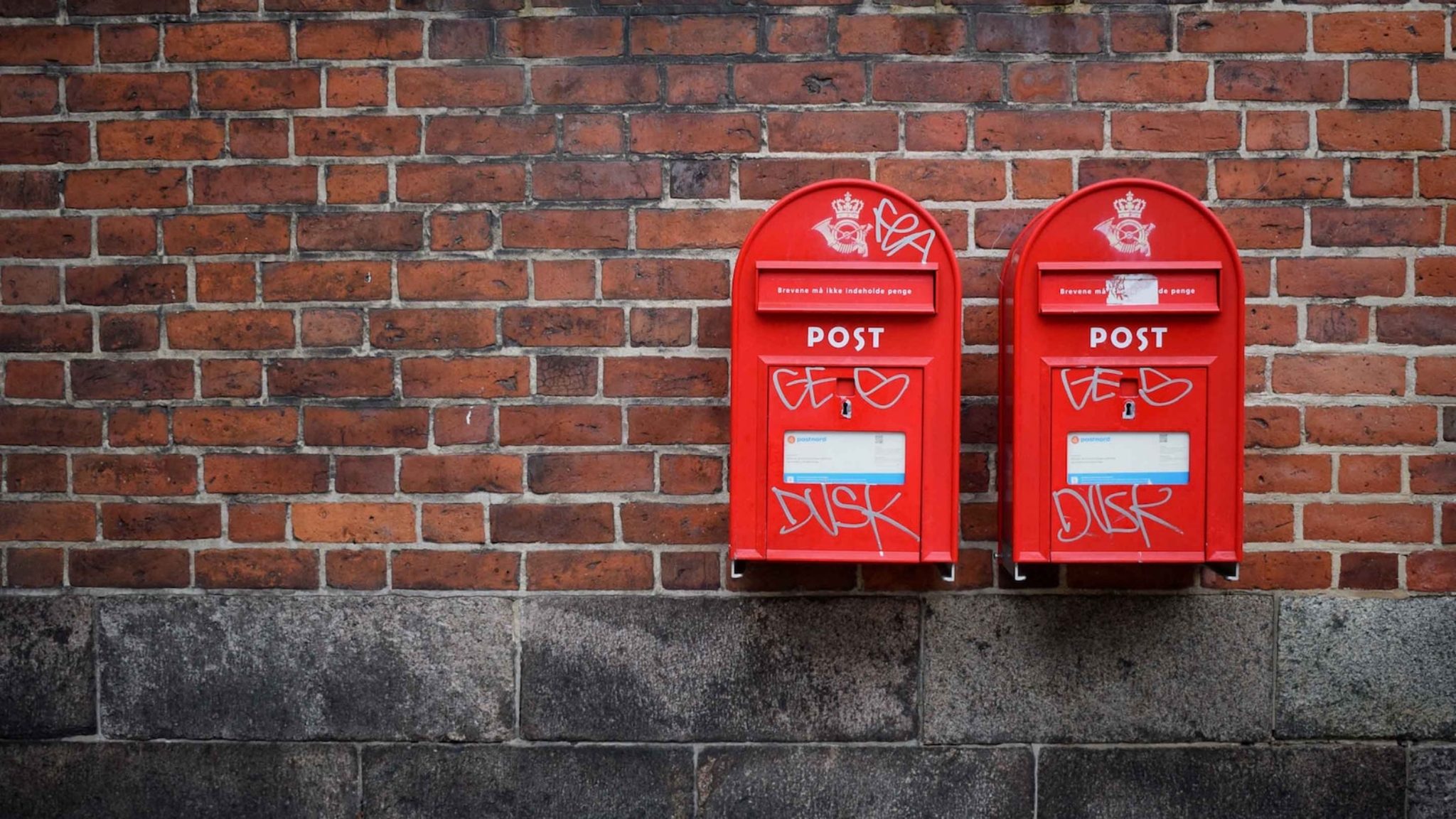 Ah, email, killer of snail mail, destroyer of Presidential candidates, and now, the newest thing to be blockchainified. ETHMail is a new service that allows anyone to email anyone who has used Ethereum.

Deployed five days ago and currently boasting a whopping twenty users, “ETHMail” doesn’t have the polished email interface of something like Gmail. Rather, it ties your Ethereum address to an inbox, which you can access using pre-existing email clients. From there you can reach out to any public Ethereum addresses you see fit—so long as they have signed up too—without ever compromising your or their real-world identities.

“Now I can communicate with someone who I found on Block Explorer,” said ETHMail’s sole developer, Grzegorz Kapkowski, who by day works full-time on the ramp.network protocol. “I don’t know any other solution that would allow it.”

Seen a smart contract you like? ETHMail its developer, without exposing his or her identity! Seen a wealthy, anonymous sugar-daddy candidate on Block Explorer? Extend your greetings! Found a rare CryptoKitty tied to an address? ETHMail the holder and beg for it! Want to spam your dApp’s customers with insipid, daily announcements? ETHMail up their addresses and junk-mail them to death! Or perhaps you’re a journalist and you want to email Mr. Buterin himself—just ping his ETH address, bro. He’ll be in touch.

Without ETHMail, said Kapkowski, you would have to hit up your victims on Reddit or Twitter. “But I doubt anyone would respond.”

This might all sound rather spammy. Yet, unlike regular email, ETHMail allows you to parse your correspondents’ transactional histories behind their backs. With the history of the ledger fully at your disposal, you can set up spam filters based on, say, messengers’ wallet balances. So, when that filthy zero-ETH no-coiner you’re stringing along sends you one too many love sonnets—you can throw him on the blacklist.

Kapkowski also plans to add in encryption and an integration with the "whisper protocol," a communication protocol on the Ethereum blockchain — though it's not decentralized yet, this might set it on the right path.

To set the thing up, you’ll need an email service supporting the IMAP protocol (which is pretty much all of them). Then you’ll need to set up an integrated browser wallet like MetaMask and do some configurations laid out here.

Once you’re done, you’ll be able to simply append “@ethmail.cc to any recipient’s address, and whatever foul message you’ve drafted will fly off to their ethmail.cc inbox once you’ve pressed send. Unless they haven’t set an ETHMail account up, in which case your missive will hover in the void—like a Victorian lady in waiting—until they have set one up. Which could be never.