Social media is abuzz with fresh anger over supposed ‘insider trading’ among Coinbase employees. Do the claims hold water? 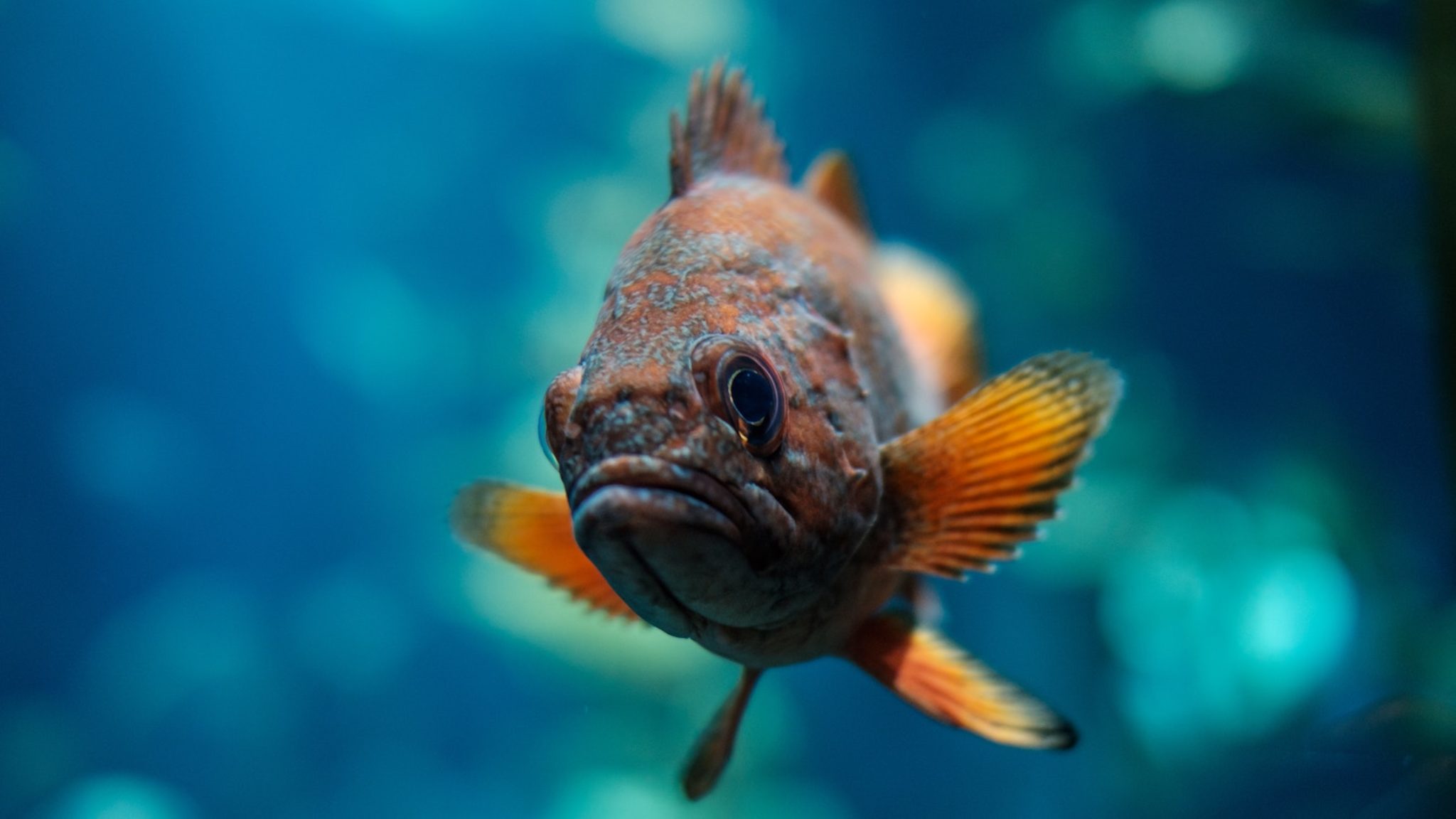 Four hours prior to Coinbase’s announcement on Monday that it would begin listing XRP on its Coinbase pro platform, XRP spiked 3.5 percent. The immediate accusation, across social media, was of “insider trading”—that those in the know (or privy to an “information leak”) bought a wedge of XRP stock on the cheap, benefitting from the subsequent price boost.

It’s not an unreasonable conclusion. Coinbase was dogged by allegations of insider trading in late 2017 after it listed Bitcoin Cash, the Bitcoin fork. A class action lawsuit alleged the exchange had “artificially” engineered an 130 percent price hike by only opening the books at the last second, allowing Coinbase insiders to cash in.

To help cool the critique, Coinbase carried out a “full investigation” into its employees that, unsurprisingly, yielded no evidence of wrongdoing. The case was later dismissed by a California court on the grounds that plaintiff Jeffery Berk had failed to adequately describe “what Coinbase should have done differently.” It was credible enough that savvy traders had simply … taken advantage of the sudden announcement.

This time, however, it’s different. For a start, the price jump came hours before Coinbase’s Monday announcement, making it harder to dismiss the movement as simple cause and effect. (Decrypt has reached out to Coinbase for comment.)

It’s also more difficult, in this case, to attribute the bump to simple happenstance. XRP displayed a six-times higher trade volume than other cryptocurrencies like Bitcoin, Ethereum and EOS, leading up to the announcement, making its rise singly suspicious. Cryptocurrency prices are tied almost intractably to Bitcoin’s; irregular price movements tend to coincide with token-specific news—like a long-awaited listing on a massive exchange, for instance. (On the flipside, however, Bitcoin Cash-offshoot Bitcoin SV grew by around 15 percent, over a similar time period. So who knows.)

But judging by the mirth with which Coinbase CEO Brian Armstrong received the allegations—in a tweet containing a laugh-cry emoji that was deleted after ten minutes—this will likely come to nothing. And as CryptoSlate points out, insider trading is the default position in illiquid crypto markets, which are influenced just as much by the movements of large holders, or “whales,” as they are by tangible news. “Insider traders” by default.