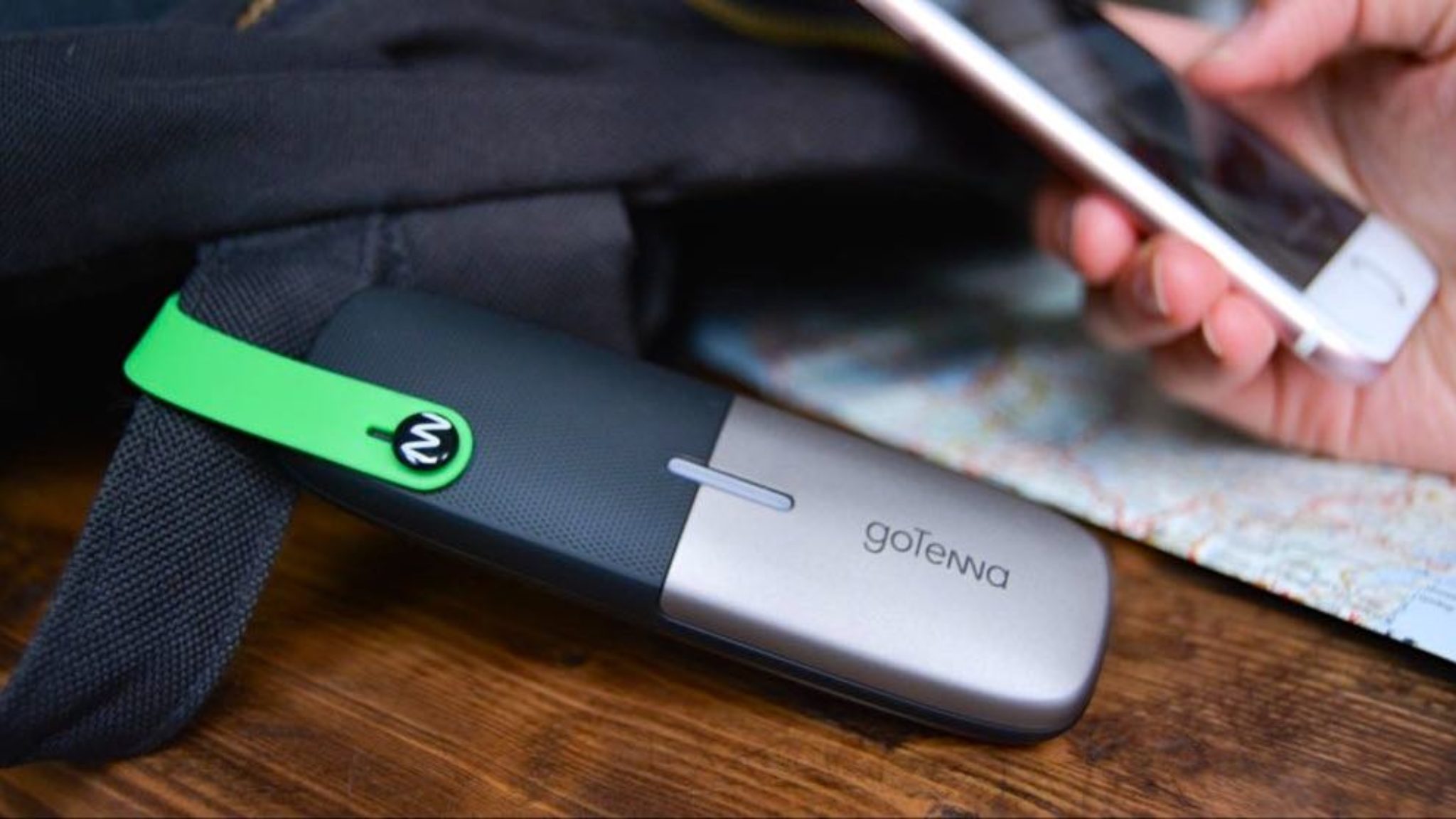 Over the years, many people have become enamored with blockchains and cryptocurrency for the rare combination of properties that decentralization brings. This can include censorship resistance, fault tolerance, increased privacy, and global accessibility. The excitement for these qualities is so intense at times that it almost feels religious. This led me to think, is it possible to find the same spirit that drives the cryptocurrency community in other places? Are there companies or projects outside of this space that have a similar ethos?

I believe the answer is yes—and one example, is goTenna. GoTenna is a company that creates low-power, relatively inexpensive devices ($179 for two) that enable long-range connectivity. When paired with a mobile app, the devices make communication possible—even without cell, wifi, or satellite service. They are great for staying connected with other goTenna users when the normal options are unavailable, such as a lack of reception during a backcountry hike, or if your cell plan doesn’t cover international travel, or even in disaster zones where communications infrastructure is down.

All of this is made possible by something called "mesh networking." A mesh network is comprised of nodes that connect directly to one another. A "node" is a loosely defined term here that means anything that can send and receive messages. This can be your computer, your phone, or, in the case of the goTenna mesh, a small, lightweight device that emits ultra-high radio frequencies.

An important characteristic of a mesh network is the connections between nodes are all peer to peer. If you drew them out, the structure would be flat instead of hierarchical. To illustrate, imagine you want to use your computer to send an email. Your message must first pass through an internet service provider (ISP) before it gets to its final destination because your computer is not directly connected to the recipient. The connections in this example are hierarchical. (Your computer always has to connect to an ISP.)

An example of a hierarchical network

However, if you use an ethernet cable to directly connect with the recipient, you can send messages without an ISP.

An example of a peer to peer network

This example can be expanded upon by connecting your computer to more people, and by having your peers directly connect to others.

As a result, there isn’t a single point of failure with mesh networks. If your computer broke, other peers would still be able to communicate with one another. These types of networks can only be brought down if all the nodes fail. This is exactly like many cryptocurrencies, including Bitcoin which, at the time of this writing has over ten thousand nodes running.

Here's what you get in the box: Two mesh devices with USB charging cables, a simple setup guide, and a sticker. To use the devices, you must pair them to a smartphone using Bluetooth. The process to do this is straightforward, though it can get tricky if you try pairing with a different goTenna Mesh than one that was previously used. Another thing to watch out for is if two people are simultaneously trying to pair their devices in close proximity to one another.

There is only one button on the goTenna Mesh and it's used for everything, including turning the device on and off, checking the status, and configuring relay mode. This can be a little confusing but goTenna provides helpful information in their FAQ.

With the help of a few friends I was able to take some goTenna Mesh devices for a spin and try out the many features they have to offer. After disabling both cell reception and wifi on our phones and we gave the following tests a shot.

Point-to-point communication worked as expected. The tests were done in a small city where one person walked down the street one way, while the second person headed in the opposite direction. The range for this test came very close to the expected half mile in congested areas. One pleasant surprise is the messages could make it through eight stories, as well as penetrate elevators. In addition, every message very clearly displays either a delivery confirmation or a failed message symbol. Messages that don’t make it to the recipient can be manually retried.

The mesh devices also support the ability to send and request GPS locations. In the screenshot above, clicking on the black square opens up a map that displays how far you are from the location point. While it doesn’t reveal exact GPS coordinates, it does update how far you are from the point every time the location is viewed. You do need Internet to download the maps, so be sure to get them before going on any goTenna adventures.

In my opinion, one of the real advantages to using a goTenna Mesh is the ability to extend the range of the network with dedicated relay nodes. During testing we were able to successfully get a message routed through a relay node. This means that even in congested city areas where the range between devices is small, there is a way to expand the distance that messages can travel.

Use Shouts to publicly broadcast to those nearby

"Shouts" are public broadcasts to all goTenna Mesh users that are within range. They do not travel across relay nodes. As seen in the image above, they are not intended to be used for emergencies.

Being able to send messages and share GPS locations while being off the grid is really cool. It feels like a very human way to participate in the peer-to-peer networking model usually seen in software, especially blockchains and cryptocurrencies. While your run of the mill consumer may still be waiting for a gigantic network effect to kick in where there are goTenna Mesh devices everywhere, there is still value to be had in other use cases.

Whether it’s for leisure or business, this product seems well suited for bootstrapping network connectivity in areas that either do not have it at all, or where other options are too expensive, or even untrustworthy. GoTenna Mesh allows you to stand up your own communication infrastructure, and exercise a level of control over it. It feels good knowing that you don’t need to rely on existing systems beyond your power. For more fun with goTenna, try out their TxTenna integration for sending Bitcoin, or check out the network map and see if there are any devices to connect to in your area. Icons made by Freepik and Eucalyp from www.flaticon.com