Google just added the Bitcoin symbol to its keyboard, and more!

Bitcoin evangelist Andreas Antonopoulos on the dangers of crypto maximalism; The Ethereum-Parity kerfluffle; Wyoming is the blockchain state: Explained! 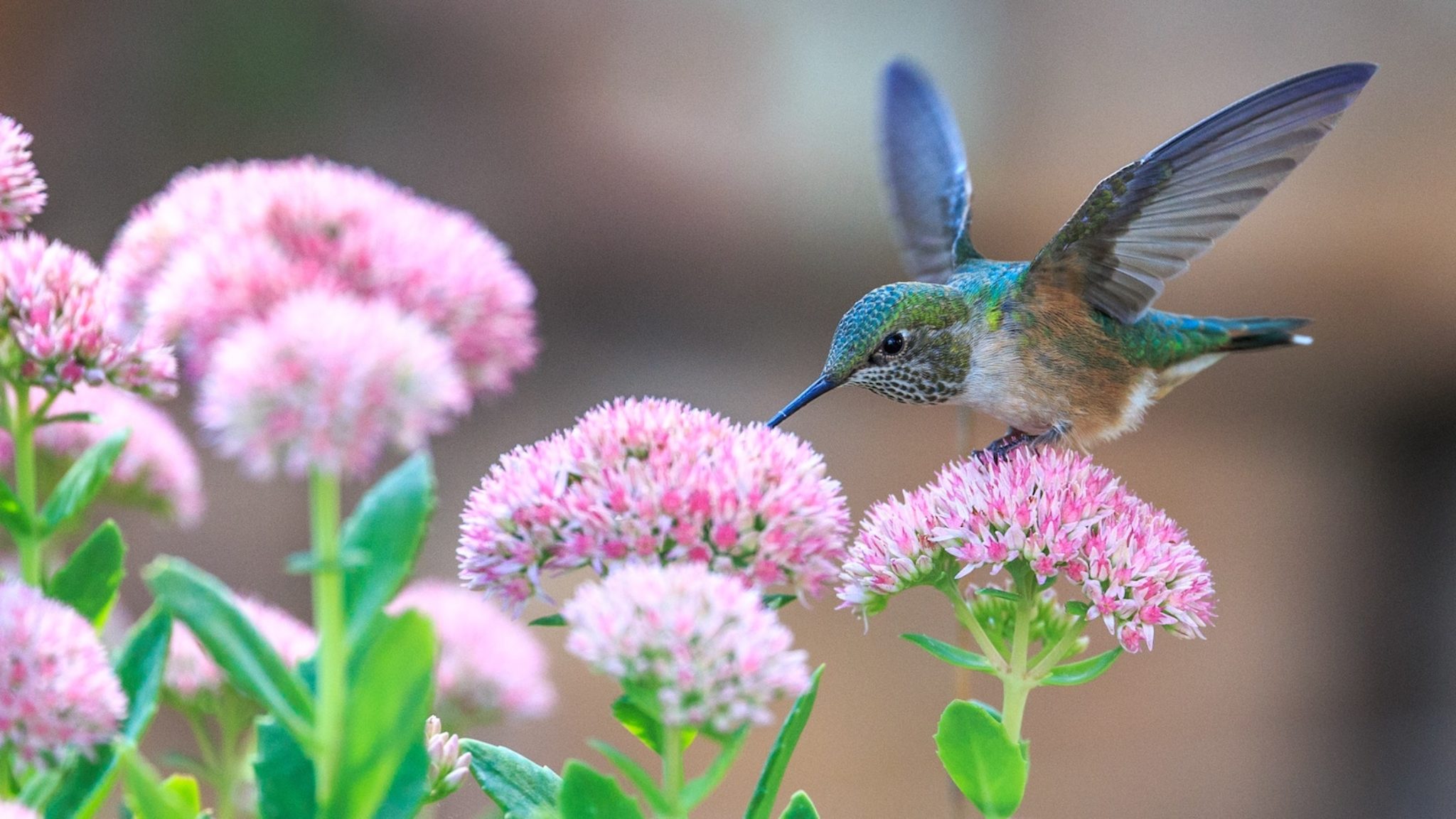 Welcome to the Daily Debrief, which this week is being written from The City that Never Sleeps! No, not Aleppo, silly—New York, where for the next few days I am domiciled in a “motel” under the Queensboro Bridge.

Alfred Sherden. Today, Adriana H explained the farrago over Ethereum/Polkadot dev Afri Schoedeon, who abruptly resigned from the Ethereum Foundation. Schoedon, who works chiefly on Parity but moonlights with Ethereum, invited scorn when he said Polkadot’s Parity protocol was everything Ethereum’s Serenity upgrade wished it was. By scorn, of course, we mean “death threats via Twitter.” If you care about the future, please READ it NOW.

Tim the bin. The vile Tim today spewed out an “exclusive” about Google’s introduction of the Bitcoin “B” symbol on its iOS keyboard. He desperately interpreted this minor event as a “positive” sign for Bitcoin. The best part? In referencing Google’s semi-recent lift of its ad-ban, Tim linked not to the acclaimed piece I wrote on it but to an idiotic Cointelegraph write-up, haemorrhaging yet more views from our pustulous site! READ IT AND MY PIECE, PLEASE!!

San Andreas’s Salt. The irreducible Ben M had an interview with best-selling Bitcoin evangelist Andreas Antonopoulos, who thinks that Bitcoin “adoption” is a false promise–instead, he believes that Bitcoin should be a left-of-field alternative currency to which the world’s poor can cleave when screwed by nation states and banks. And don’t “short the bankers,” he said—lest you want another financial crisis and more untold financial suffering. READ my meticulous transcription HERE. (THANK YOU.)

Wyoming’s Clarifying Cowboys. The lovely Guillermo filed a piece today explaining how Wyoming’s increasingly pro-crypto laws clarify murky questions about privacy and ownership—in Wyoming, ownership of Bitcoin via a private wallet, for instance, will soon (likely) be enshrined in law and not left to the discretion of a judge. Read the rest of the fog-clearing masterpiece here!

The HODLer they fall. Mining giant Bitmain suffered $500 million loss in profit as well as a $100 million “hit” to its crypto portfolio in the third quarter of 2018, according to Coindesk. An unidentified Bitmain spokesperson on a different site denied the report, saying, “The rumors are not true, and we will make announcements in due course in accordance with the requirements of relevant laws and regulations.” Bitmain is awaiting news on its recent Hong Kong IPO filing, so it’s not surprising it’s a little defensive!

Quis custodiet ipsos custodial wallets? People aren’t happy that Coinbase has acquired “blockchain intelligence startup” Neutrino, which is expected — per Cointelegraph (ironic me cribbing from it, given that I just insulted it!) — to “prevent theft of funds, investigate hacks and ransomware attacks, and identify suspicious transactions.” [@Ed: Neutrino is in London. Dispatch Tim there?] [Ben: Maybe he’ll trip and die en route.Then I can have his bear-skin rug.]

Coinshares CEO Meltem Demirors HATED the news, saying she was leaving Coinbase. “Not interested in having my data, identity, and crypto ownership data served to every government agency on a silver platter,” she wrote on Twitter.

The rest of the news. Some of my “followers” might well be wondering why I traveled all the way from London to Denver to file, mmm, well, mainly a story about a food truck. In reality, it now turns out, a lot of interesting stuff happened at ETHDenver, while I was exploring the lesser Rockies. Luckily Kyle Samani does a bang-up job of summarizing all the highlights, via Kauri entries:

Written by Ben M. If any NYers want to meet me — whether you want me to give you an autograph, wash your car, sell you shoes, provide a non-sexual massage (free if you buy the shoes), or provide financial advice (kidding! I would never!)— contact me at ben@decryptmedia.com.