The CEO of crypto derivatives exchange FTX has announced “one of the dopest joint listings” on the platform to date. 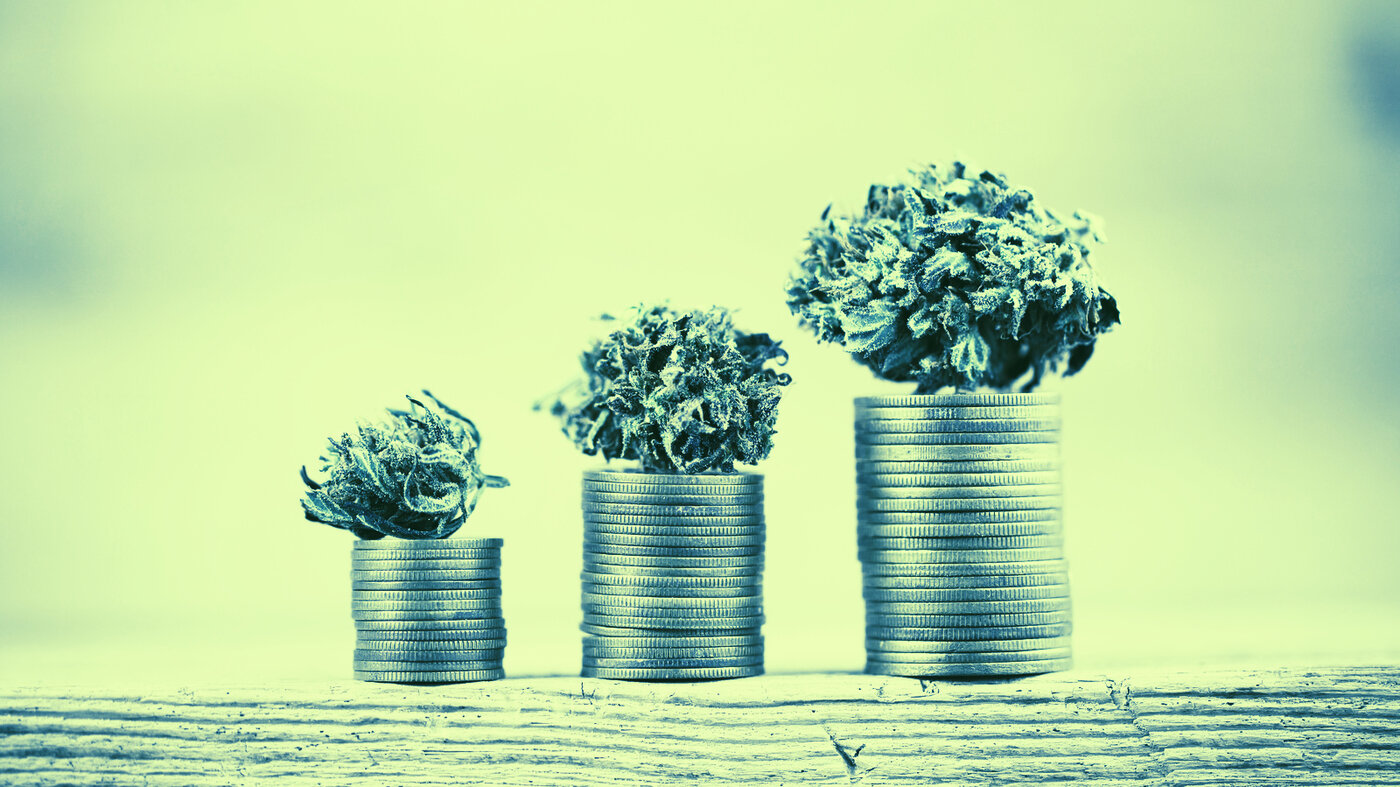 Cryptocurrency derivatives exchange FTX has listed tokenized stocks of five cannabis-focused companies. This was a bid to “weed out the competition,” the platform’s CEO Sam Bankman-Fried tweeted today.

“To be blunt, this is one of the dopest joint listings we've done,” said Bankman-Fried, adding, “FTX: blazing a path forward and weeding out the competition.”

To be blunt, this is one of the dopest joint listings we've done.

FTX: blazing a path forward and weeding out the competition.https://t.co/dt4Y10VMhP pic.twitter.com/R77Il9dB2U

On the heels of this announcement, the companies' stock prices are in the green, gaining roughly between 2.5% and 7% on the day.

One Twitter user asked why FTX didn’t just make an index out of these tokenized stocks “so we can just long weed.” According to Bankman-Fried, the idea was in the air, but the platform couldn’t decide on the ticker.

“Honestly we were going to but we got distracted trying to decide on the ticker,” he said.

Not that there is a shortfall of options. Suggestions included $WEED, $DOPE, $YOLO, and $LIT.