How to invest in stocks using bitcoin anonymously

Abra has launched a new service through its investing app to allow consumers to use bitcoin to “buy” stock in companies—all without giving up KYC. CEO Bill Barhydt explains how it works. 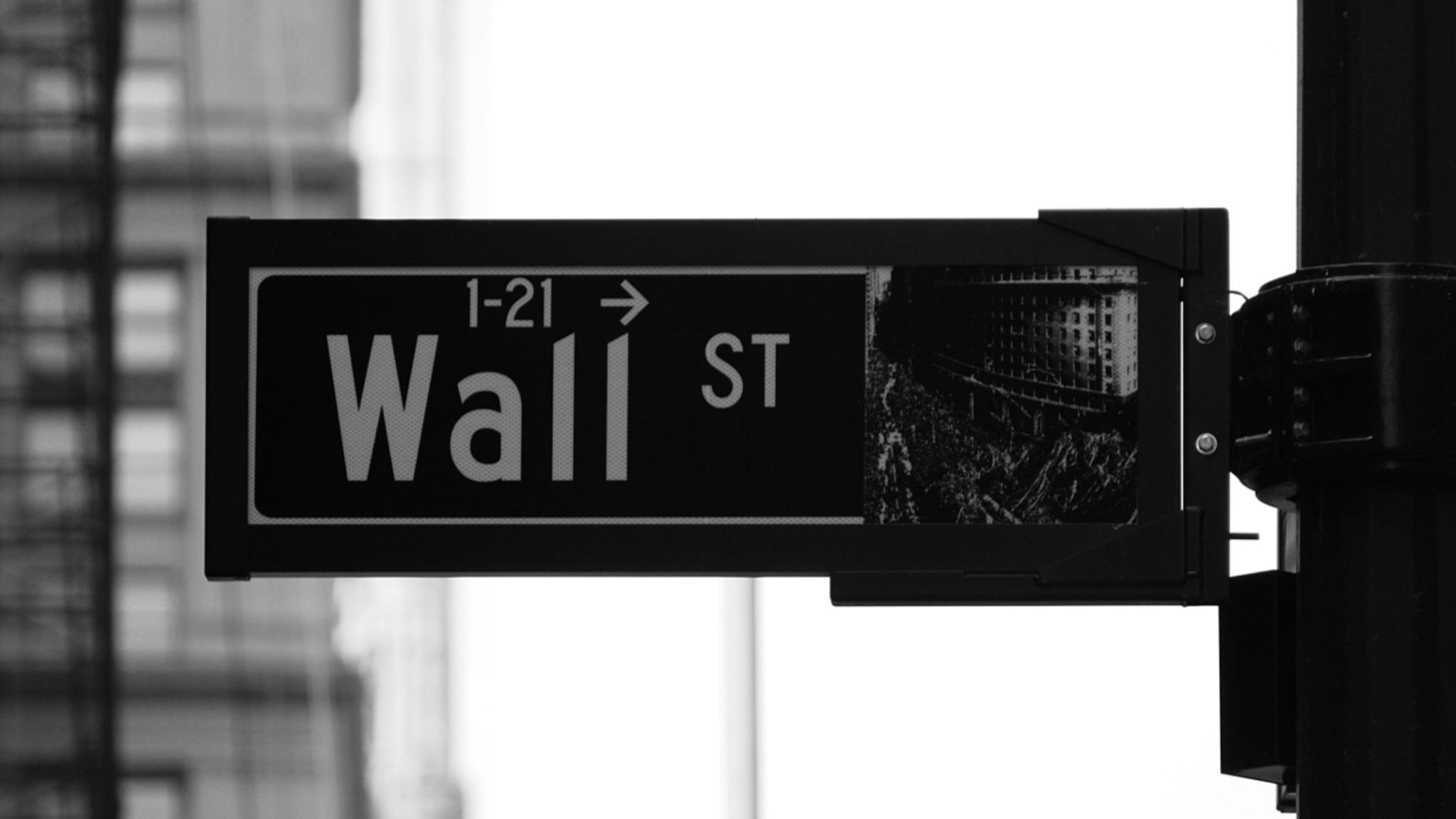 For bitcoin users pining for a way to put their holdings to work in the traditional stock market—all while never giving up their anonymity—a Silicon Valley startup might have found just the thing.

Abra, a cryptocurrency investing company, today announced that it has begun rolling out a new feature on its app that will allow its users to invest in stocks, commodities, and exchange-traded funds (ETFs) using bitcoin. But because of the uniqueness of its platform, Abra CEO Bill Barhydt tells Decrypt that his company has no need—neither technically nor legally—to know who those users are.

Despite being repeatedly challenged on this point on Twitter following the announcement, Barhydt insists Abra has done its due diligence and expects no trouble from the SEC. “It’s about custodianship and broker dealing,” he says. “Abra is neither a custodian of consumer funds nor a broker-dealer, because there are no stocks being marketed or traded as securities. We’re simply making bets with the consumer on an underlying investment.”

So how does Abra do it? Through the magical mystery of smart contracts, of course.

Abra users will essentially be able to use bitcoin as collateral to “buy” (so to speak) a piece of Apple, Facebook, or another traditional asset. But what is actually being purchased is a smart contract that’s pegged to the price of the asset. The contract then "facilitates an escrow via bitcoin’s multi-signature script capabilities,"says Barhydt. Think of it like an escrow account that "has automated business rules attached to it, so that it pays in or out depending upon the bet that you’re making," he adds.

In reality, no stock certificate ever changes hands and Abra never takes physical control of the consumer's crypto. For users, the difference is minimal. Indirect though their "stock ownership" may be, they still win or lose depending on the stock's movement. But for Abra, the difference is huge. And it's precisely why, says Barhydt, Abra is able to operate without the regulatory concerns that have plagued decentralized exchanges like EtherDelta and caused others like ShapeShift to bend to know-your-customer (KYC) rules.

So long as Abra users stick with crypto the whole way through—without linking their bank accounts to the app to buy their bitcoin collateral—they can remain completely anonymous, he says.

And while it's fair to say that the average TD Ameritrade customer will have no use for what Abra is offering, that isn’t the target demographic here, Barhydt says. Adra's services are designed to appeal to two key markets: the bitcoin true believers who want to use their crypto to get investment exposure to mainstream assets, without giving in to KYC; and consumers in places such as Southeast Asia, Latin America, and other parts of the world, that are "traditionally shut out of Western investments.”

Barhydt says Abra currently services over half a million users in more than 100 countries worldwide, and "growing at a pretty healthy clip." Wednesday's announcement spurred a tsunami of new users and the company's "biggest download day ever," he claims. Even before adding stocks and ETFs into the mix, Abra had already established itself as one of the leading consumer-facing, investment platforms in the crypto market—enabling its users to invest in both crypto and fiat currencies using the same smart-contract system by putting in as little as $5.

Barhydt boasts that Adra has already processed “almost $1 billion in volume [since late 2017]” using this model, and says his company generates its revenue from fees and “spreads” on transactions involving the buying and exchanging of fiat and cryptocurrencies. Barhydt explains that Adra runs a trading system that hedges away the company’s counterparty risk on all contracts, which enables the company to make a profit over time “on the back end.” Additionally, Adra is planning to begin offering coin-lending services to allow its customers to borrow against their bitcoin collateral “or get other types of secure-type loans where Abra can make a reasonable profit.”

After spending its first few years in business focused on product development and user testing, Barhydt says Abra pulled in its first year of revenue in 2018. How much did the bitcoin-investing, SEC-circumventing crypto app pull in? “We can’t disclose that yet,” says Barhydt. “Our investors are happy.” Let’s hope those regulators stay happy, too.