Regulator Who Said Ethereum Likely Not a Security to Leave SEC 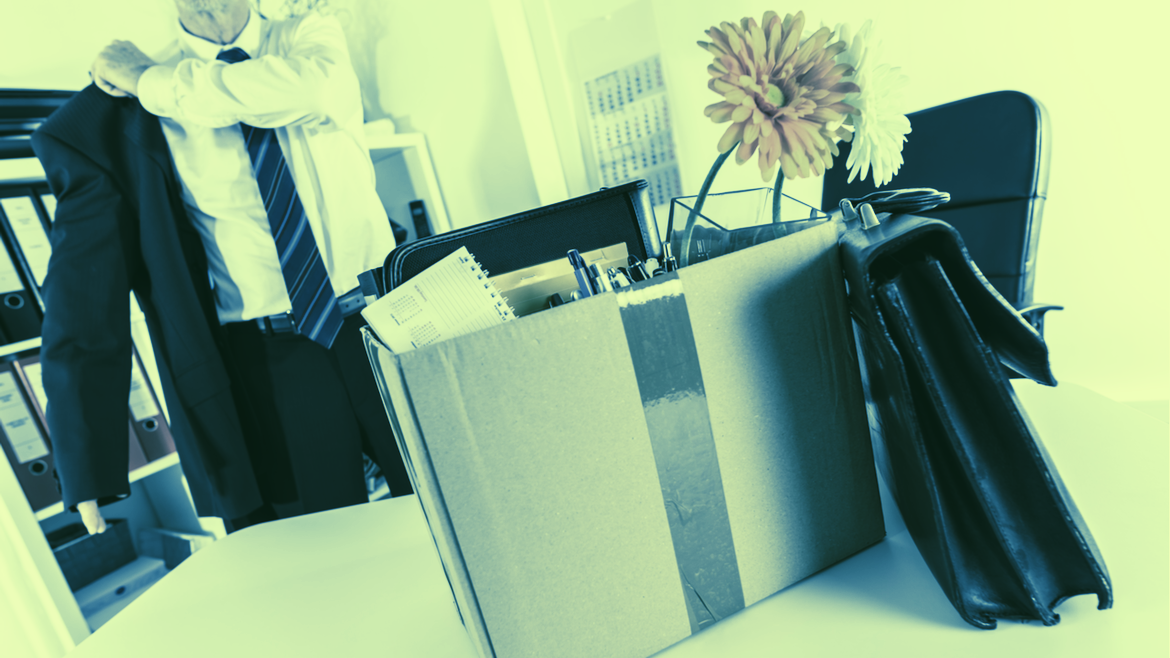 William H. Hinman, one of the most influential figures in crypto, is set to leave the US Securities and Exchange Commission by the end of the year, the agency announced today.

Hinman assumed the position of director of the SEC’s Division of Corporation Finance in May 2017.

His legacy for the digital assets industry is a framework that crypto companies could use to determine whether or not cryptocurrencies constituted securities. However, many continue to criticize the SEC for its lack of regulatory clarity.

Securities are investment contracts, and anyone selling them has to first register with the SEC. To get around the red tape, many cryptocurrency companies claimed their token sales did not constitute securities sales. The SEC shut a lot of those sales down.

To help crypto companies cut through the thick weeds planted by regulators decades ago, Hinman created the Strategic Hub for Innovation and Financial Technology. This, said the SEC in its announcement today, assisted “market participants as they analyze whether a digital asset is offered and sold as a security subject to the federal securities laws.”

Hinman also popularized the turn of phrase “sufficiently decentralized,” which refers to the degree to which cryptocurrency companies had to be decentralized to avoid the wrath of the SEC.

A sufficiently decentralized network, he said in a speech about Ethereum and securities regulation in 2018, is one “where purchasers would no longer reasonably expect a person or group to carry out essential managerial or entrepreneurial efforts.”

Using that rubric, Ethereum is seemingly not a security, according to Hinman.

The SEC has drawn criticism for its approach, which its opposers—often those whom the SEC has filed a lawsuit against—claim is too vague.

Stani Kulechov, founder of decentralized lending protocol Aave, told Decrypt in July, “It’s difficult to assess, as there is no framework for decentralized finance at the moment. But I guess all protocols need to mind that some regulation might apply if they are not sufficiently decentralized. The ‘sufficiently’ part is the challenging one.”

No longer a challenge for Hinman—he’s out!