Ken Kurson has been arrested on cyberstalking charges. 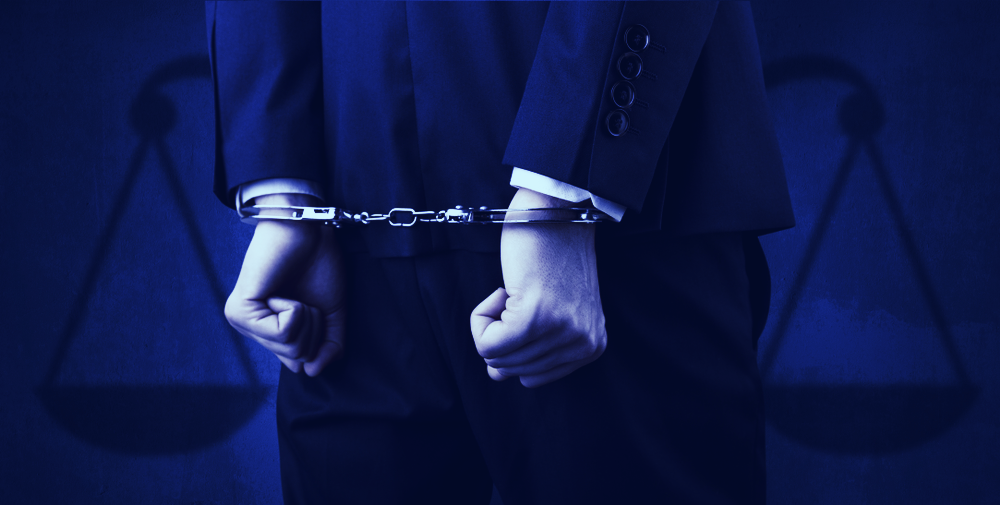 Ken Kurson, a Ripple board member, was arrested today on cyberstalking charges. He is in federal custody.

Kurson is equally known for his political and cryptocurrency affiliations. He founded Modern Consensus, a cryptocurrency publication, in 2018 and also started New Jersey Globe, a political website.

Previously, he helmed the New York Observer from 2013 to 2017, serving as editor in chief. President Donald Trump's son-in-law, Jared Kushner, was the publisher.

Kurson's intersection with the Trump family have their roots back to at least 2008, however, when he was involved with Rudy Giuliani's failed presidential campaign and wrote a book with him afterward; Giuliani is one of Trump's lawyers. Kurson returned to presidential politics to work on a speech for Donald Trump's 2016 campaign.

According to the FBI, Kurson, sometimes using aliases, sent threatening messages to people he holds responsible for his divorce. The agency says it has evidence that Kurson installed keystroke software on another computer as part of the alleged cyberstalking.

That criminal investigation is several years in the making and scuttled Kurson's appointment to the National Endowment for the Humanities in 2018.

He joined Ripple's board in 2017, while he was still with the Observer. According to Ripple's announcement at the time, "Kurson provides unique editorial and analyst expertise that will help support Ripple’s work to drastically increase the speed and efficiency of cross-border payments."

Ripple has not yet responded to an email request for comment.