PayPal’s decision to support cryptocurrencies has been hailed as a watershed moment for the wider cryptocurrency industry by experts. 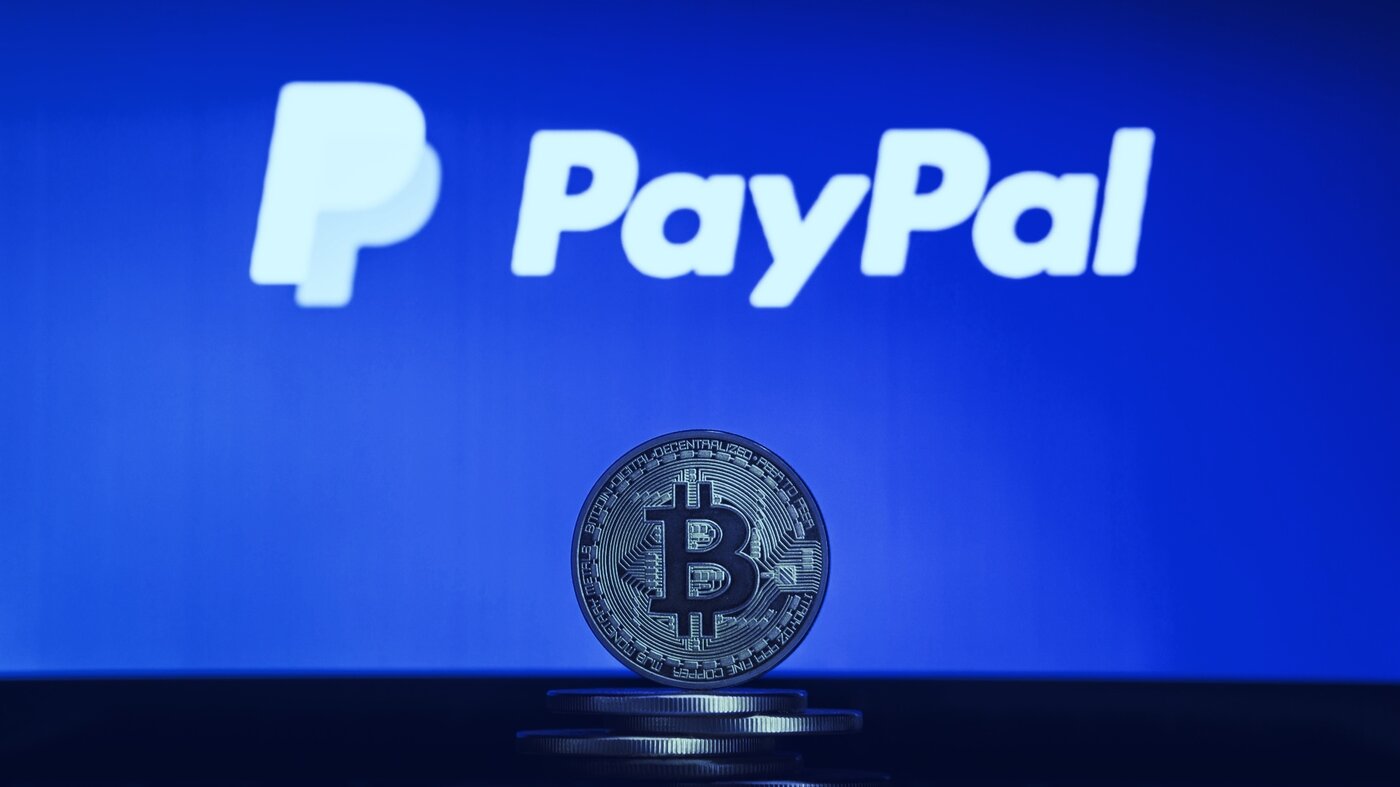 PayPal has a global user base of over 300 million. Image: Shutterstock

Online payments giant PayPal sent shockwaves through the crypto community today, announcing that its customers will soon be able to buy, sell and spend Bitcoin and other cryptocurrencies. As well as sending the price of Bitcoin soaring, it’s being hailed as a watershed moment for the wider cryptocurrency industry.

According to Statista, the number of active PayPal user accounts reached 346 million in the second quarter of 2020. Even if the new crypto features will only be available to US residents initially, that’s still a significant number of people that will be exposed to crypto, many for the first time.

As data collected by Australian digital marketing agency E-Web Marketing shows, roughly 43% of PayPal users are from the US, while 87% of millennials in the US use PayPal for receiving and sending money. This means that at launch, around 150 million people will be able to buy, sell and spend cryptocurrencies within the familiar environment of their PayPal wallets.

The number dwarfs the user base of rival digital payment services. For example, Cash App, developed by Jack Dorsey’s Square, has an average of 30 million active monthly users. Popular crypto trading platforms Revolut and Robinhood both have around 13 million active users each.

Speaking to Decrypt, Jason Deane, an analyst at Quantum Economics, noted that PayPal’s announcement is a milestone for the mass adoption of Bitcoin and other cryptocurrencies.

“This could very much be the moment that is considered pivotal when the Bitcoin history books are written.”

"In my view, this is an extremely significant move for cryptocurrency adoption that is likely to expand Bitcoin's reach at a vastly accelerated level, drive the development of additional services and serve as a rock-solid endorsement of the concept of cryptocurrency leading to further institutional involvement,” Deane told Decrypt, adding that “this could very much be the moment that is considered pivotal when the Bitcoin history books are written.”

However, some commenters have argued that PayPal’s system is not a “true” way of buying and holding cryptocurrencies. After all, the company has said that there are no options to move crypto in, out or between PayPal accounts—at least “currently.”

OK, we can forget this Paypal "news".

"Crypto in [the Paypal] account cannot be transferred to other accounts on or off PayPal."

So, this is all a big PayPal nothing burger, just entries in a central PayPal database, nothing to do with #bitcoin pic.twitter.com/cHGQIEdHaL

“PayPal is currently only offering this service to the US and by the sounds of the functionality, it’s very basic, meaning that it’s a closed loop—aka, you can’t withdraw your Bitcoin and use it elsewhere, or send your Bitcoin from outside of PayPal into their system,” noted Danny Scott, founder and CEO of UK-based exchange CoinCorner.

“The announcement is still great news, however, as it shows a positive step forward for the industry, and brings yet more credibility to Bitcoin and its future,” said Scott.

This sentiment was also echoed by Stephen Palley, a partner in the Washington D.C. office of law firm Anderson Kill who specializes in blockchain and cryptocurrency-related cases.

I don't love PayPal but it's absurd to downplay the significance that an int'l payment rails w/ 300 mm+ users now openly embraces and facilities use of bitcoin. Doesn't really matter if payments are settled in cash.

We're seeing the end of "only criminals use bitcoin" theme.

He tweeted that PayPal’s move is “a sign of normalization of the asset class,” adding that many people “don't seem to understand the value of brand marketing.”

“Unbelievably there are still some financial ‘experts’ and financial watchdogs who believe that cryptocurrencies are not the future of money. The decision by one of the biggest payment companies in the world to allow customers to buy, sell and hold Bitcoin is yet another example that exposes Bitcoin deniers and cryptocurrency cynics as being on the wrong side of history,” said Green.

He also noted that as things currently stand, there is a possibility for a “mini-boom similar to that at the end of 2017.”

“Prices are yet to catch-up with investor interest—but this is only a matter of time as investors will not want to sleepwalk towards perhaps year-high prices in the run-up to the end of 2020,” he added.

Indeed, Bitcoin’s price has already exceeded $12,400 today—for the first time since July 2019—on the heels of PayPal’s announcement.