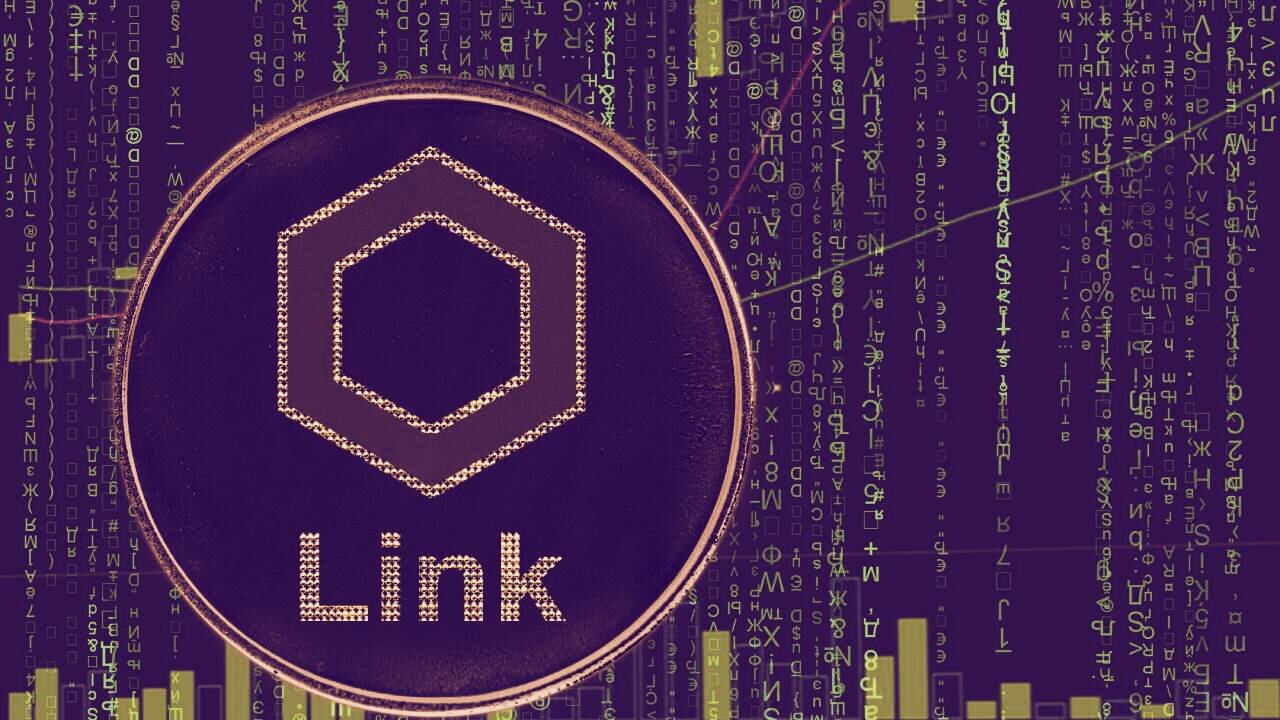 BitGo, the company that operates Wrapped Bitcoin, a synthetic version of Bitcoin based on the Ethereum blockchain, today announced that it’s using Chainlink to audit its reserves of Bitcoin.

Wrapped Bitcoin has surged in popularity this year. There’s now $1.3 billion worth of synthetic Bitcoin on Ethereum—most of that in the past four months— or 3.35% of Ethereum’s market cap, according to a dashboard on Dune Analytics.

The reason is obvious to any self-respecting “degen” in crypto: There’s about $11 billion locked up in decentralized finance (DeFi) protocols, according to metrics site DeFi Pulse, almost all of which are based on the Ethereum blockchain.

Wrapped BTC works like this: you give the protocol some Bitcoin, which BitGo custodies, and in return the protocol provides you with the equivalent in Wrapped BTC, an Ethereum-based token that’s pegged to the price of Bitcoin.

But it’s centralized—BitGo holds custody over that Bitcoin. With Chainlink, those using WBTC won’t have to rely on BitGo’s promise that BitGo holds the Bitcoin exchanged for WTBC under lock and key. (The risk is that BitGo could say that it has one-to-one reserves of Wrapped BTC, but in reality has sold off the money or are insolvent).

BitGo is using Chainlink’s “Proof of Reserve” mechanism, which lets Chainlink automatically audit the Bitcoin value that BitGo holds custody over. Chainlink is a decentralized protocol, which means that it requires no human intervention; it’s a so-called trustless solution (so long as the code works).

“Chainlink builds on WBTC’s transparent architecture and enables developers to build trustless verification of the underlying BTC reserves into the application layer itself, creating an added layer of security for the end users,” BitGo’s CEO, Mike Belshe, told Decrypt.

“It’s less about reducing auditing costs and more about security and transparency. This tech is for dApps that have a lot of value in wBTC and want to take measures to reduce what they may see as risk,” he said.

Chainlink’s oracle checks the balances of BitGo’s custody wallets for WBTC every ten minutes, which is the average time between Bitcoin blocks. Should it deviate, Chainlink will update the contracts with the new balance.

“This on-chain update provides proof about the solvency of WBTC in the automated and cryptographically proven way that smart contracts are meant to operate,” Sergey Nazarov, Chainlink’s founder, told Decrypt.

All this is useful for other protocols integrating WBTC, said Nazarov. He said that this “provides assurances to DeFi applications that want to rely on that collateral. As the solvency of a collateral like WBTC becomes trustless, it becomes more attractive to DeFi protocols, which will increase both demand for WBTC and the various benefits that WBTC holders get from being included into more DeFi protocols.

A crypto lending protocol, such as Aave or Compound, could ensure that WBTC is collateralized before it allows a customer to lend or borrow the asset. BitGo’s Chainlink integration is in testnet right now, and will move to mainnet in the next two to three weeks.

Why is Wrapped Bitcoin so popular, anyway?

The boom happened this summer, when DeFi lending protocols and synthetic assets took on new life after several protocols started to offer additional incentives to their users.

Since the Bitcoin blockchain is incompatible with the Ethereum blockchain, the only way for Bitcoiners to interact with DeFi—and to claim these incentives, or so-called governance tokens, was to either sell their beloved Bitcoin or to exchange it, temporarily, for synthetic versions of Bitcoin.