Kin needs to prove to the SEC it is decentralized enough to avoid being classed as a security, but it has several hurdles in the way. 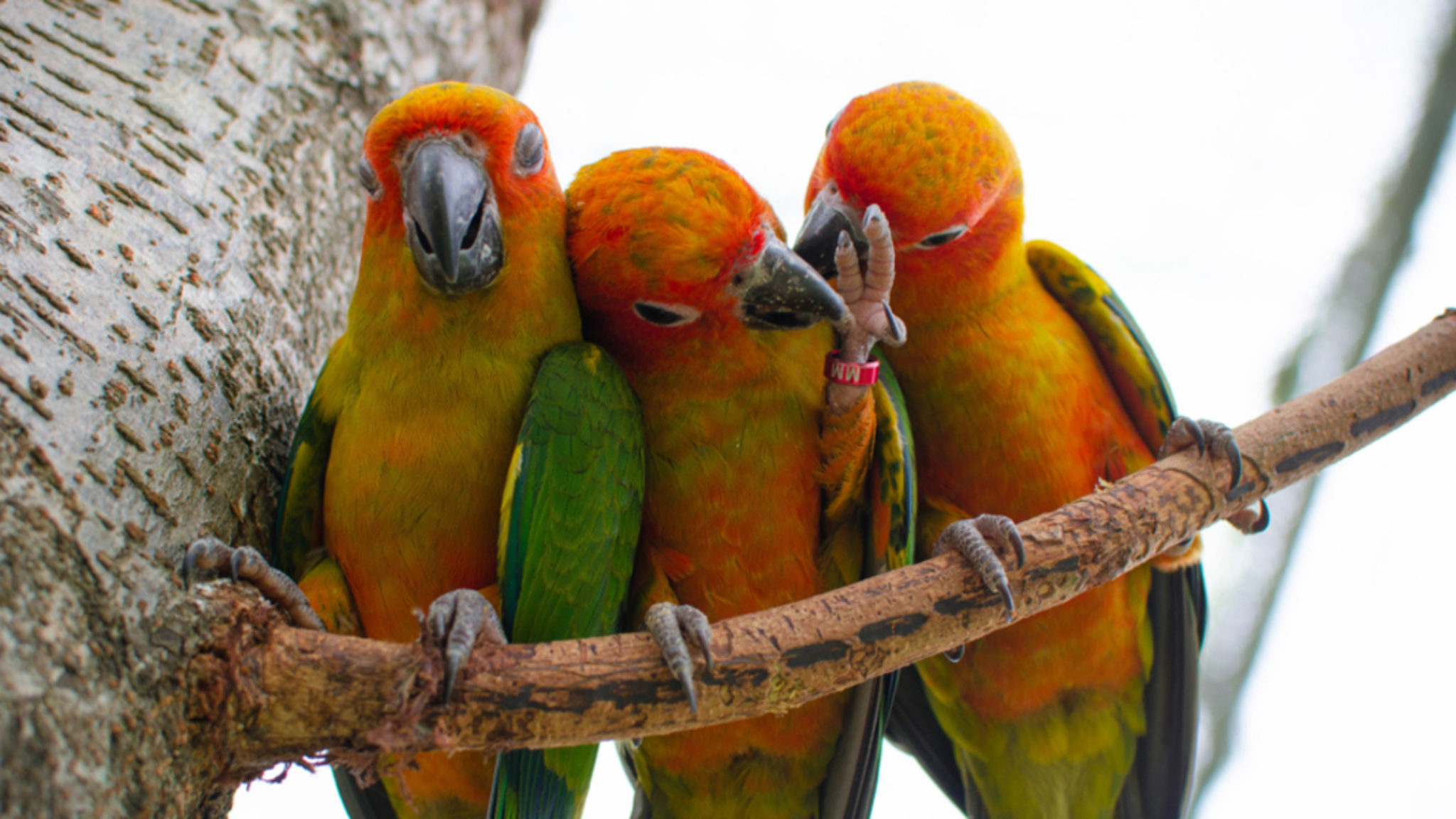 On June 14, the crypto world breathed a sigh of relief. The SEC confirmed that, despite being involved in an ICO, Ethereum was not a security because it wasn’t controlled by any single party. Clearly, there is an exception to every rule.

For everyone else, the SEC has continued to recommend action against ICOs. So far, it has claimed the scalps of Airfox and Paragon in landmark cases that resulted in penalties of $250,000 for each company--they will also have to provide compensation to those who lost money in the ICO. The SEC it seems, doesn’t just want to point out the fraudulent ICOs, but is going after every company that fits under the banner, all ICOs are securities–-bar Ethereum.

As a result, a growing number of token offerings are going down the regulation route. Aragon and Paragon will henceforth register their tokens as securities and file periodic reports with the SEC for at least a year. Many new token offerings now come as fully regulated securities, such as DESICO, a trading platform for security tokens, with its own compliant token. This is the safe route.

Others, meanwhile, are trying the more daring option. As the case of Ethereum shows, if a cryptocurrency is shown to be sufficiently decentralized, it can leap free from the clutches of the SEC. Crucially, an ICO issuer has to show that there is not one party with control over the cryptocurrency and that it is not a cause for financial speculation. One cryptocurrency trying to do this is Kin, one of the darlings of the ICO era that raised a cool $100 million. If it succeeds, it keeps the cash and proves that there’s an alternate path. If it fails however, it’ll probably face a similar fate to Airfox et al, and be chalked up as yet another example of a project that fell at the regulatory hurdle.

Alex Frenkel, vice president of product at the Kin Ecosystem, told Decrypt that it is not a security because it is not used for financial speculation. “I understand why a regulator can look at many of the projects and say this is a security because no-one is using it for nothing but speculation. But when I look at Kin, I see actual usage,” said Frankel, adding, “We’re making progress both on the number of users and transactions but also in the number of apps that are being built with Kin.”

A utility token with actual...utility?

Kin is a cryptocurrency born of a fork of the Stellar network. Created by messaging app Kik and run by a foundation called the Kin Ecosystem, its purpose is to be used as an in-app currency. As an example, it’s currently used for tipping make-up artists on Perfect 365. As it runs on a public blockchain, Kin coins (KIN) can be sent between each app that uses it–making it part of a wider ecosystem. If you receive Kin for filling out a survey within Kinit--a survey app--for example, you can then send it to your Kin wallet in another app and spend it on a new mobile background or funky GIF. The Kin Ecosystem is also building a universal wallet that can sign into every app to make this more streamlined.

More apps have been built that support Kin. These include Nearby, a social network for meeting new friends and social messaging app Blastchat. These are part of a developer program which accepted 40 apps into its first stage. In addition, some apps have integrated Kin on their own backs, including Swelly, a survey platform which went live with Kin last month. With an increase in usage across many apps, the cryptocurrency has a stronger argument that it is decentralized, and therefore not a security.

With more apps, adoption has increased. Frankel pointed to Kin being the fifth most used cryptocurrency in terms of transactions made on the network, even though it underperforms on other metrics; it is ranked #124 by market cap and #321 in terms of monthly trading volume. This is largely because of the number of apps that use it, namely Kik, which has 96,000 monthly active spenders. However, it only has 5 apps with more than 1,000 users, showing it still is a relatively close-knit community.

This drive on adoption is being spearheaded by the Kin Ecosystem. It controls 6 trillion KIN (60% of the total supply) to fund the developer program which is designed to reward app developers for creating apps that use Kin. The program is designed to release 20% of its supply every year to reward developers who have built apps that are using Kin. This means the apps won’t be built and then forgotten but there is an incentive for them to be maintained.

Yet there’s a problem. While holding a large supply of Kin has incentivized the development of the ecosystem, it shows that the network is rather centralized. In addition to the amount the foundation owns, Kik also owns 3 trillion KIN (30% of the total supply) as a financial reward for creating it–even though it does have a two-and-a-half year vesting cycle. This leaves the public with just 10% of the total supply.

Owning a large supply of the network means that these two parties–of which one is for-profit–have control over the price of Kin. While the SEC has not ruled that this is the sole determinant of a coin being a security, it is one of the building blocks of a lawsuit against Ripple which holds a similar majority of XRP. In recognition of this, the Kin Ecosystem is trying to give away control of the funds by creating a decentralized autonomous organization (DAO). But this can’t happen quickly enough.

Frankel accepted that turning the development funds into an automated system is still in its early days. He said, “We’re still in an exploration period. We have just started awarding developers with Kin and we’re going to use real data to adjust on a daily basis.” While there is the end goal of walking away and relinquishing control over it, the Kin Ecosystem still wants to foster growth, and isn’t planning on giving up control any time soon.

It took four years after the Ethereum ICO for the SEC to deem it not a security. So far, Kin has had little over one year. With luck it will have another three years to make a decentralized case. But, like all things in crypto right now, luck is thin on the ground and time might be about to run out for Kin.