The new (and legal) way to fund crypto startups

If 2017 was an ICO free-for-all, and 2018 the year of SEC enforcement, then what should crypto startups expect in the new year? We have the answer. 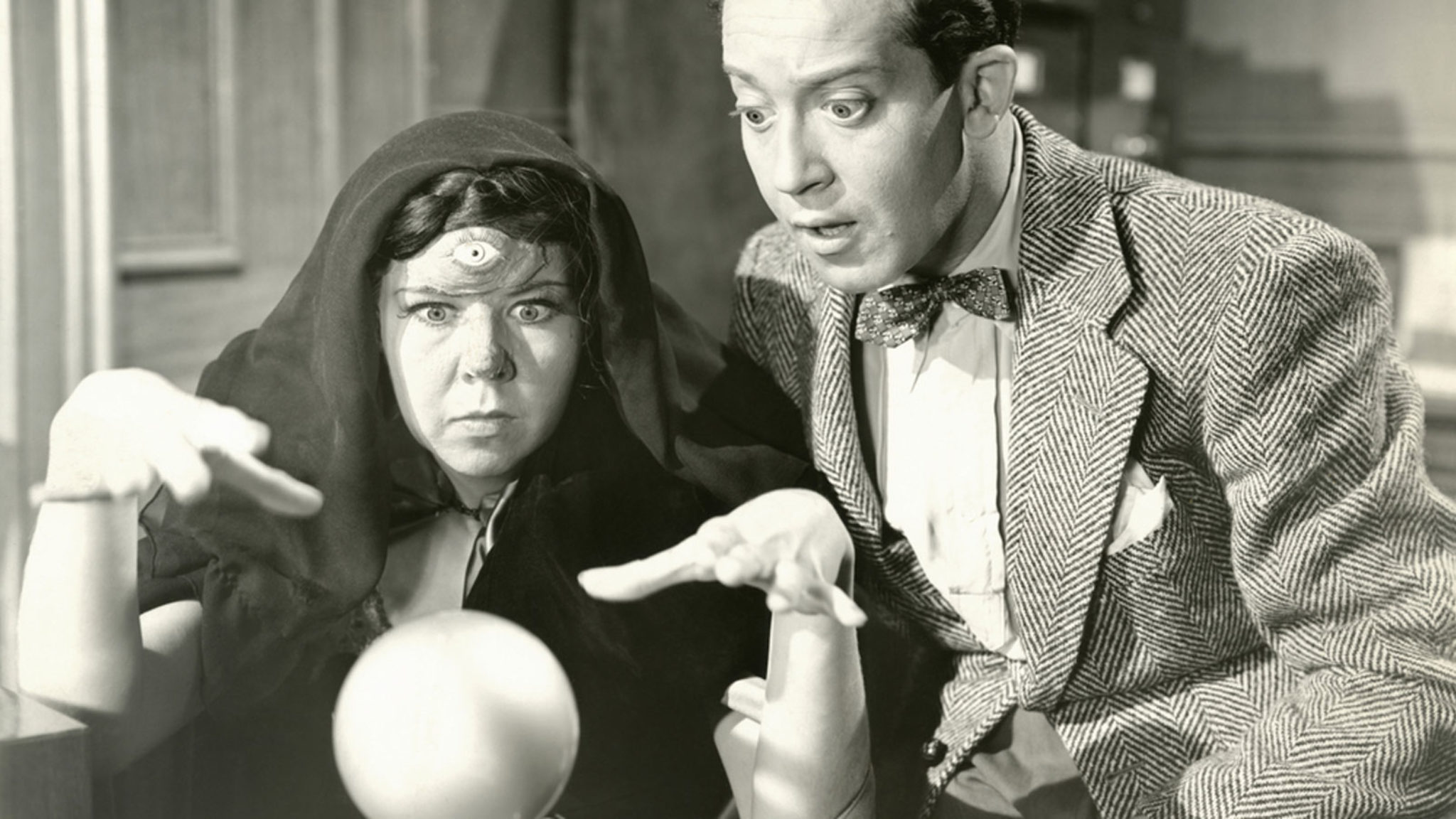 It’s been there all along, right under our noses—the secret to raising money through an ICO without ending up on the wrong side of an SEC enforcement letter: follow the law.

When SEC Chairman Jay Clayton said last week that he believes "ICOs can be effective ways for entrepreneurs and others to raise capital,” it turns out he wasn't just trolling the crypto startups his enforcement team has put on notice. There are, in fact, ways for startup companies to sell tokens in compliance with the law. But while the SEC won’t be going out of its way to tell blockchain companies precisely how they should do this, there are others stepping up to do just that.

Republic Crypto is a token pre-sale platform designed for startups to raise capital within the confines of U.S. law. The company is itself a division of Republic—a fully licensed funding portal that is part of the AngelList, Product Hunt, and CoinList family of sites. Republic is led by Kendrick Nguyen—AngelList’s former general counsel and a securities litigator. It staffs five in-house attorneys, three of which are devoted full-time to the crypto division, and retains an external legal counsel. Compliance is the name of its game.

“We’re here to solve all of your fundraising and token distribution needs,” says Republic Crypto Managing Director Bryan Myint. “And also help you not go to jail. That’s kind of our thing.”

Last week, Republic Crypto helped facilitate the distribution of Coinvest’s native COIN token to over 600 non-accredited investors following the company’s successful $1.07 million token sale on the Republic Crypto platform in June. You won’t be reading about it on the SEC’s “cyber enforcement” blotter, because it was all done in accordance with regulatory guidelines.

The key to Republic Crypto’s compliance efforts rest in the Title III Regulation Crowdfunding rules of the JOBS Act, enacted by the SEC in May 2016. Myint explains that while the days of throwing up an ETH address and a whitepaper on a website and selling tokens to any and all comers may be over, that doesn’t mean blockchain startups need to abandon coin offerings as a fundraising mechanism altogether—or even limit sales to ultra wealthy “accredited investors.”

“Through the JOBS Act, regular people can also vote with their money and operate as if they were angel investors,” he says referring to the idea of being an early stage investor, and not an accredited investor. “They can participate and have a stake in the growth of these companies.” Regulation Crowdfunding allows startups to raise up to $1.07 million in capital through a licensed funding portal from non-accredited investors—the vast majority of people who don’t meet the $200,000 annual income or $1 million net worth requirement for “accreditation.” Other licensed funding portals include popular crowdfunding platforms like Indiegogo and Start Engine—the difference being Republic’s “crypto native focus” that extends to assisting blockchain companies with token distribution.

Republic Crypto also uses its own open-source investment instrument called a Token DPA (Debt Payable by Asset), which Myint says offers much stronger investor protections than the more commonly used SAFT (Simple Agreement for Future Tokens). Companies that performed an ICO leveraging the SAFT framework have recently come under fire from the SEC, says Myint, precisely because of the SAFT’s lack of protections for investors.

The Token DPA is customizable and allows blockchain startups to reassure their investors by setting certain conditional milestones for themselves that must be met by specific dates. If the company fails to meet those milestones, then investors are “entitled to a certain part of their investments back in fiat,” says Republic Crypto’s managing director.

“We’re all here to progress the blockchain ecosystem forward. We’re trying to trailblaze this from a regulatory standpoint.” So why haven’t more companies jumped on board the compliance express—or, perhaps more importantly, why didn’t ICOs do this to begin with and avoid the headaches they’re facing now?

Part of it was simply ignorance, says Myint, but another was the stubbornness with which crypto startups convinced themselves and their investors that what they were selling were “utility tokens” and therefore exempt from U.S. securities laws. That isn’t going to fly any more, he says. While some within the crypto community may have shrugged at the advice given by the SEC chairman in November that companies “should start with the assumption that you’re starting with a securities offering,” Myint says that’s really the way to go. “What we recommend is to follow securities law when you do your sale, even if you think your token is a utility.”

While following the strictest framework available is the safe bet to remain outside of the SEC’s crosshairs, Myint acknowledges that a major obstacle potentially holding startups back from pursuing a Regulation Crowdfunding campaign is the $1.07 million cap on funds. It’s a far cry from the hundreds of millions, even billions, raised by startups during the peak of the ICO gold rush. Then again, hundreds of these same companies may soon be forced to give all that money back, if they haven’t already, given the SEC’s crusade against unregistered securities offerings. And any way you slice it, registration is a must.

To make use of Regulation Crowdfunding rules and Republic Crypto’s platform, startups must be willing to file a Form C with the SEC—an official securities offering statement that includes a detailed list of disclosures related to the company’s operation—as well as have Generally Accepted Accounting Principles (GAAP) compliant financials. All “basic stuff for most legitimate companies,” Myint says.

And there’s the rub. You’ve got to be legit—build real products that give investors a reason to put up funds beyond just a quick way to flip a few tokens and turn a quick buck. ”I think the market for tokens has definitely cooled down in such a way that people selling tokens just to sell tokens—we’re seeing much less of that,” says Myint. “In this extremely bear market, the quality of projects that submit on Republic has actually been much higher. That’s because the people that are building during this time are actually serious about what they’re doing, so that actually gives me a lot of hope,” he says. “There’s still a ton of innovation happening even though the price [of cryptocurrencies] is not reflecting any of it.”

Maybe some tough love from the SEC—deserved or not—will do us all some good after all. Either way, we may not have a choice. “I don’t think that there’s any other way for crypto to really take off, unless it’s complaint with U.S. law,” Myint says. Here’s to our regulatory compliant future, even if we get there kicking and screaming.