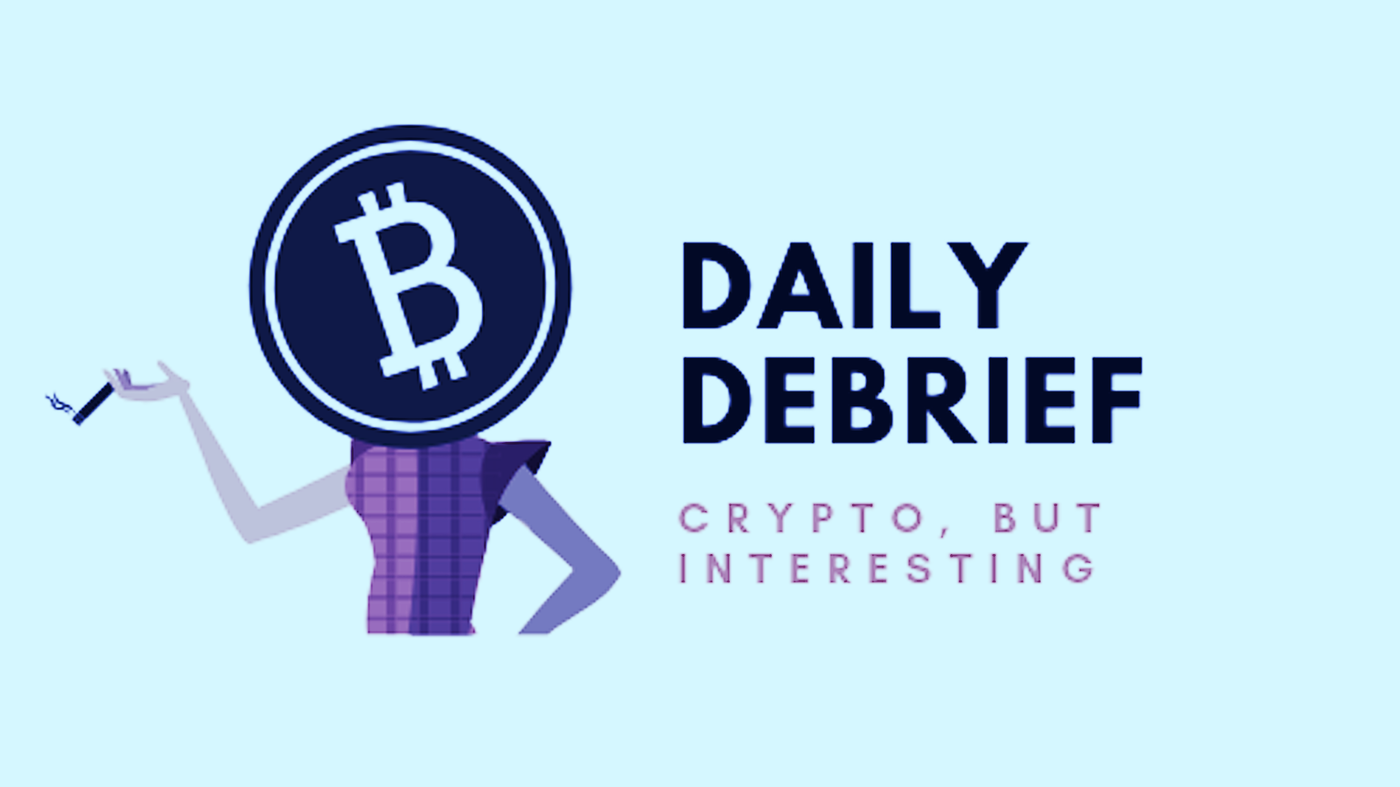 You might have heard that French “tobacco shops” have been wrestling with regulators over plans to start selling bitcoin among their wares. But for those with an education, this is an obvious mistranslation—the term “tobacco shop,” found in the original Reuters article, is a mistranslation of “tabac,” which really just means “7/11,” or “convenience store.”

So the news is bigger and more interesting than what Reuters, and the ten thousand publications that uncritically reprinted the mistranslation, presented it as. Essentially, crypto company Keplerk is developing over-the-counter software that can integrate with generic cash registers that would allow customers of convenience stores—not artisan “tobacco shops”—to purchase bitcoin as well as cigarettes/croissants/Asterix back issues/pickled frogs legs/garlic utility belts/whatever French people buy on the reg.

Nevertheless, the future of Keplerk is murky. Though regulators appeared to give tacit consent on November 21, the authorite des marches financiers, the French version of the SEC, appeared to pull back on Monday, saying Kerplerk “does not have any authorisation or approval by a French or foreign authority.” C’est la vie.

Craig Wright’s underdogcoin Bitcoin Cash SV, following the bitcoin cash fork earlier this month, has debuted on coinmarketcap and, to everyone’s surprise, is doing not only not terribly but actually…pretty well!

Have Craig Wright’s brass balls proved us wrong? Possibly. Or, it could be something to do with the $400 million that mysteriously flooded into the coin over the past few days. Was it a whale? Satoshi himself? Warren Buffet? All the moms from One Million Moms? Answers on a postcard to the usual address.

Service for BitPay’s much loved Copay wallet has been temporarily suspended—with users advised to not transact till the next upgrade—after it was compromised by a hacker knocking up Copay’s JavaScript with a malicious code that can be used to steal funds and private keys.

Nobody knows whether it’s yet been exploited but, rest assured, it could have affected at least “numerous” users, according to CCN.

Worse, the hacker, who goes by the name right9cntrl, was given access to the code on good faith by BitPay maintainer Dominic Tarr. It’s like when you return from vacation to find your trusted neighbour eating your cat, a la carte.

Read next: Gab switches to bitcoin after banks withdraw support