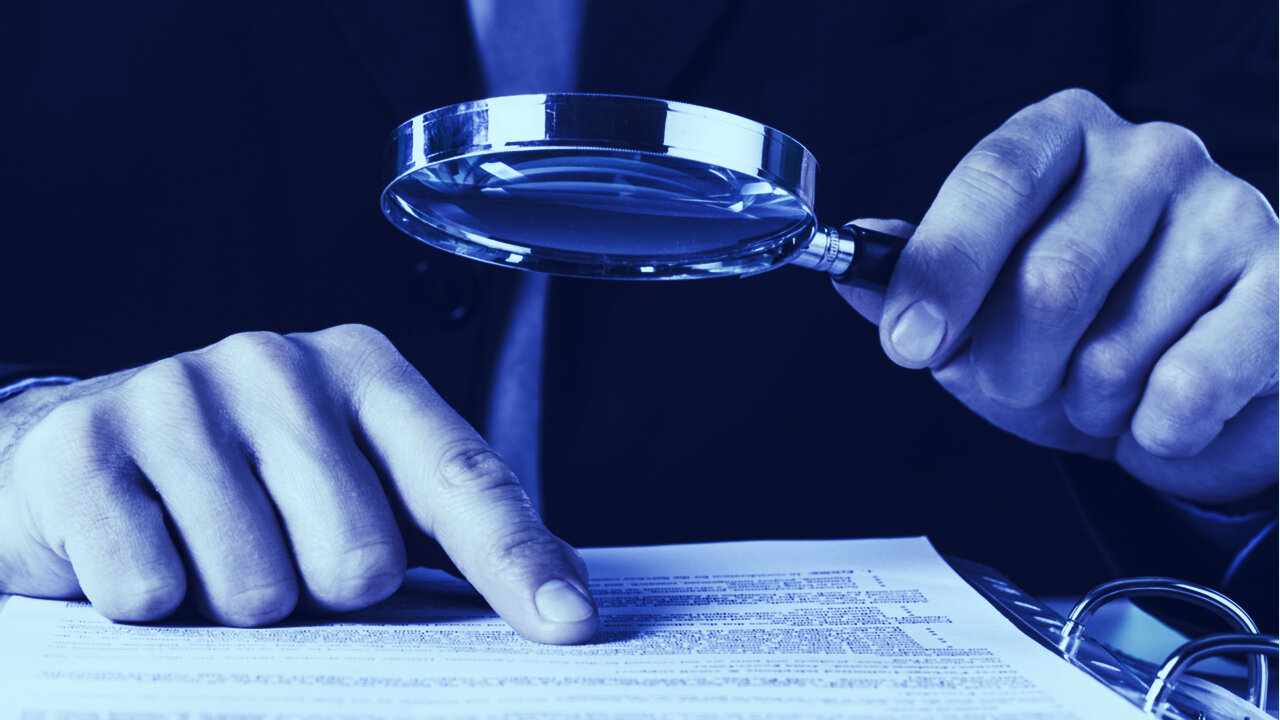 The IDEX decentralized exchange is gearing up for its V2 launch, with a focus on user security.

The exchange chose Quantstamp to review its code for the IDEX 2.0 release. The implied aim was to put user security at the forefront as risks proliferate in a rapidly expanding DeFi marketplace.

The IDEX exchange launched on the Ethereum mainnet in October 2017 and raised more than $5 million in a January 2018 token sale. Its IDEX trading portal somewhat resembles the experience of centralized exchanges like Coinbase Pro or Binance. That is, it offers features like limit orders and gas-free canceled transactions. Moreover, the platform processes trades and balances liquidity similar to centralized systems.

Underneath the hood, however, IDEX uses a series of smart contracts deployed on the Ethereum blockchain. That means it only moves funds or executes trades with transactions signed by a user’s wallet or custody provider.

IDEX 2.0 aims to use enhanced smart contract design to lower gas fees, implement a layer 2 scaling solution for the exchange, and create enhanced APIs so that it can integrate with other DeFi products.

With the audit complete, IDEX anticipates the update could launch as early as September.

"There are multiple forms of risk in DeFi today, and we're working to minimize all of them for our users. This audit with Quantstamp is an important step to ensure the smart contracts themselves function as intended and won't put users’ funds at risk,” IDEX CEO Alex Wearn told Decrypt. “We also take steps to review assets before listing them on IDEX, including interviews with the team, legal review of the entity behind the project, and smart contract audits.”

A number of high-profile exploits and errors have come alongside the excitement of the DeFi boom, from dForce flash loan manipulations to fatal bugs in Yam Finance unaudited smart contracts—not to mention countless smaller fake tokens and rug-pull schemes that don’t grow large enough to make the news.