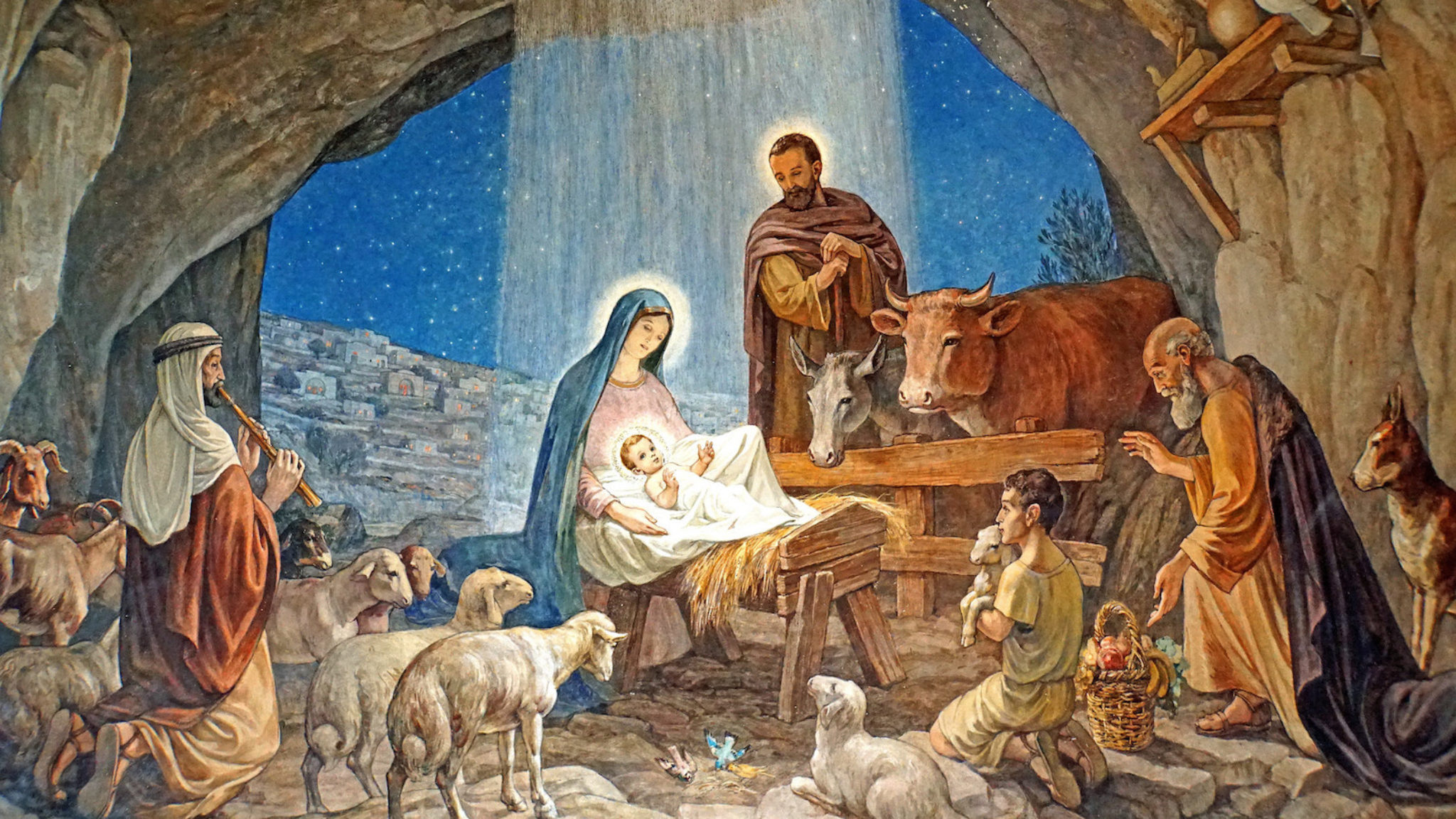 Happy birthday (technically yesterday) to the most convoluted thing since Jesus. Ten years ago, an intrepid young Mr. Satoshi Nakamoto authored the original bitcoin whitepaper, which she/he/they/it unceremoniously titled: Bitcoin: A Peer-to-Peer Electronic Cash System. For a small contingent of frothing evangelists (ourselves included), life hasn’t been the same since.

Now, bitcoin’s friends and foes are emerging from their dank caves to pass on their birthday greetings, each seeking to one up the other for Twitter likes, as is the crypto way. So, here it is, your Debrief Birthday Special: the juiciest birthday greetings, ranked in drama from 0-10.

Goldman Sachs-funded crypto custody service BitGo expressed its Satoshi-love through a twin set of drab-looking cheesecakes that look like they were designed on an Excel spreadsheet.

Pity the truck driver who has to endlessly explain the bitcoin whitepaper to passersby. “Well, it advocates a peer-to-peer proof-of-work protocol that resolves the double-spend prob—” CRASH.

“In about 10 years, we forgot the lessons. Do Bitcoin really needs [sic ] Goldman, ETF, SEC? Wasn’t it supposed to be the alternative money of the people, not the banks?” [With a link to a 2010 Guardian article entitled: “Now we know the truth. The financial meltdown wasn't a mistake – it was a con.”]

(There’s an interesting point in there, though. You can’t celebrate Bitcoin’s birthday without inadvertently also celebrating the 2008 financial crash.)

Despite utterly undermining his credibility by misspelling “terminal descent,” Voorhees’s birthday greeting hits pretty hard. (Voorhees’s drama rating gets a boost from his CoinDesk birthday thinkpiece that brands fiat currency “the most odious fraud ever perpetrated upon mankind.”)

Lopp, after raising the spectre of doubt over the when of Bitcoin’s birthday, offers his own take: “I consider the creation of the genesis block to be the actual birth of the historical ledger that we all use today.”

Silk Road’s Ross Ulbricht writes from jail, comparing bitcoin to an unruly ten-year-old child with the “the rocky road of adolescence still ahead.” That’s a real gesture. We’re looking at you, cake.

The closest thing to a birthday message Dr. Craig Wright could muster

It’s not an explicit birthday message, sure, but it's about as festive as we’ll get from Dr. Wright, the eternally scorned chair of blockchain research firm nChain.

(To be fair, if Dr. Wright actually is Satoshi himself, as he has claimed, it would look suspect for him to celebrate the ten-year anniversary of his own whitepaper.)

What’s more crypto that penning a ten-billion word Twitter thread reiterating everything everybody already knows about bitcoin just to plug your new Medium article, which includes such dazzlingly original thoughts as, “Never in the history of the world had it been possible to transfer value between distant peoples without relying on a trusted intermediary”?

Well that’s what former Google engineer Vijay Boyapati did. Do check out his blog, though.

The University of Hawaii Manoa chose Bitcoin’s big week to publish a study on how Bitcoin mining, if left to continue at its current rate, will raise temperatures by two degrees by 2033, devastating the planet. Irreparably.

Drama level: 99 percent of life on Earth wiped out.