Tendies, a deflationary token made possible by recent advancements in DeFi, could be the new meme king of crypto. 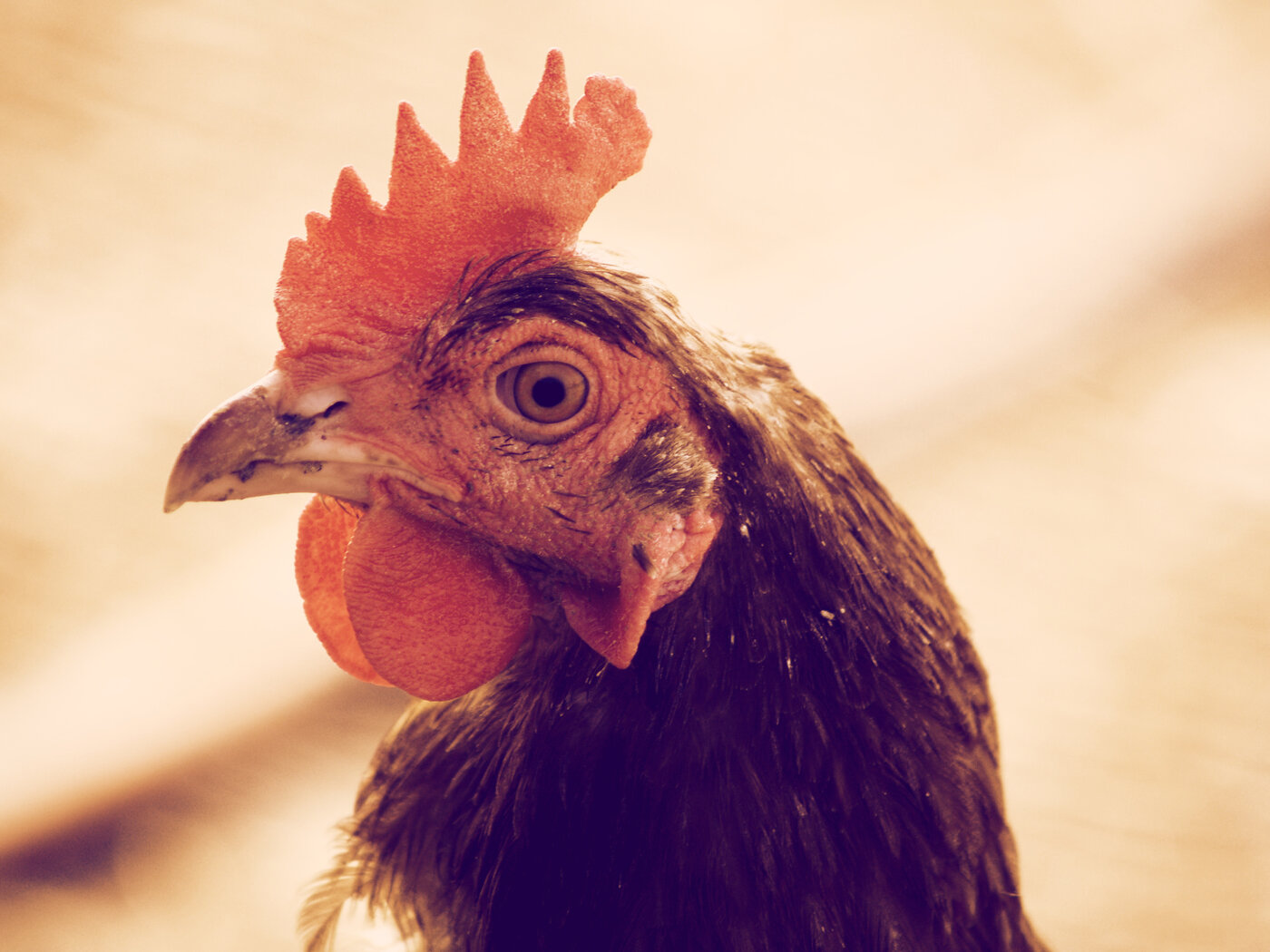 A new token styling itself as the ‘Dogecoin of the DeFi age’ has been taking the crypto meme world by storm.

Tendies, a self-described ‘next generation autonomous and hyper deflationary coin’, has attracted more than $10 million in daily trading volume within two days of its Uniswap listing, according to Coin Gecko, surpassing stablecoin giants Tether and DAI.

The meme-coin has even made its way onto Poloniex, the Justin Sun-influenced crypto exchange, and can be tracked on Coinbase.

Happy birthday @justinsuntron, we would love to buy you a real bucket of TENDIES on us! You can drop us a message here or in our discord channel, and say hi :)🎂🎉#poloniex #DeFi #uniswap #tend https://t.co/iiwXxoF2Jn

The breakneck growth in trading volume is a testament to the power of memes and the growing speculative environment surrounding DeFi tokens and protocols like Uniswap.

The origin of Tendies is unclear, but what’s certain is a strong connection to 4chan’s /biz/ image board, where dozens of threads have been created over the past few days promoting TEND.

Second, and far darker, tendies are the prizes that can be redeemed by little boys in exchange for “good boy points”, which are awarded by their mothers in return for sexual favors.

Third, and somewhat related, tendies are the imaginary prizes that can be redeemed for money gained from speculative investments. The term’s popular among Robinhood traders and on r/WallStreetBets, the meme-heavy trading subreddit that describes itself as “Like 4chan found a Bloomberg Terminal.”

Now the meme has made its way to crypto. Tendies is explicitly designed to reward ‘true believers and top holders’ with additional TEND tokens.

Here’s how it works: From a starting total supply of 9 million tokens, TEND are continuously transferred from a liquidity pool on Uniswap to a pool on the Tendies website at a rate of 4% per day.

From there, any user can send a command to drain the pool, receiving 1% of pooled tokens in the process. The remaining 99% of tokens are split; 51% are burned, while 48% are contributed to the ‘Tendies Bucket’.

Tokens in the bucket are distributed every three days to the top holders of TEND tokens. These TEND tokens are generated using funds collected in a pair of public presales that took place July 12 and July 24.

The thinking goes that as the supply of TEND is reduced from the Uniswap pool and subsequently burned, the trading value of TEND tokens will increase.

The origin of TEND is unclear, but what’s certain is a strong connection to 4chan’s /biz/ image board, where dozens of threads have been created over the past few days promoting TEND.

We hit a major milestone today, we reached $1,000,000 in trading volume on uniswap, in less than 12 hours after our uniswap listing! We're currently sitting at #14 spot! https://t.co/AWZSXMpw3j #TEND #Uniswap #DeFi pic.twitter.com/pDV9WUkmJj

The Tendies Discord was created on June 26 and no developers are identified by name. Attempts to confirm the anonymity of the developers were (predictably) met with memes citing Bitcoin creator Satoshi Nakomoto as the mind behind Tendies.

The theory goes that as the supply of TEND is reduced from the Uniswap pool and subsequently burned, the trading value of TEND tokens will increase. So far, it's fallen.

As with many crypto projects in their infancy, the Tendies website includes a broad disclaimer, characterizing the project as a social experiment with considerable risk.

Deflationary currencies are also practically nonexistent in the world of national fiat currencies today, with mechanics that are often far from intuitive—lending protocol Balancer had more than $500,000 worth of user funds drained as the result of an exploit leveraging the deflationary STA token.

With such a new token design built using automated DeFi protocols like Uniswap—which are still a head scratching concept for many—who knows if Tendies will take off like Dogecoin, the meme coin that represents a chubby Shiba Inu that this month went through a series of pumps; the first was inspired by TikTok, and the second by Tesla CEO Elon Musk.

One thing’s for sure—there should be some great memes to enjoy along the way.