A blockchain researcher has discovered more Bitcoin blocks likely mined by Satoshi Nakamoto, and provided some clues as to why he kept mining. 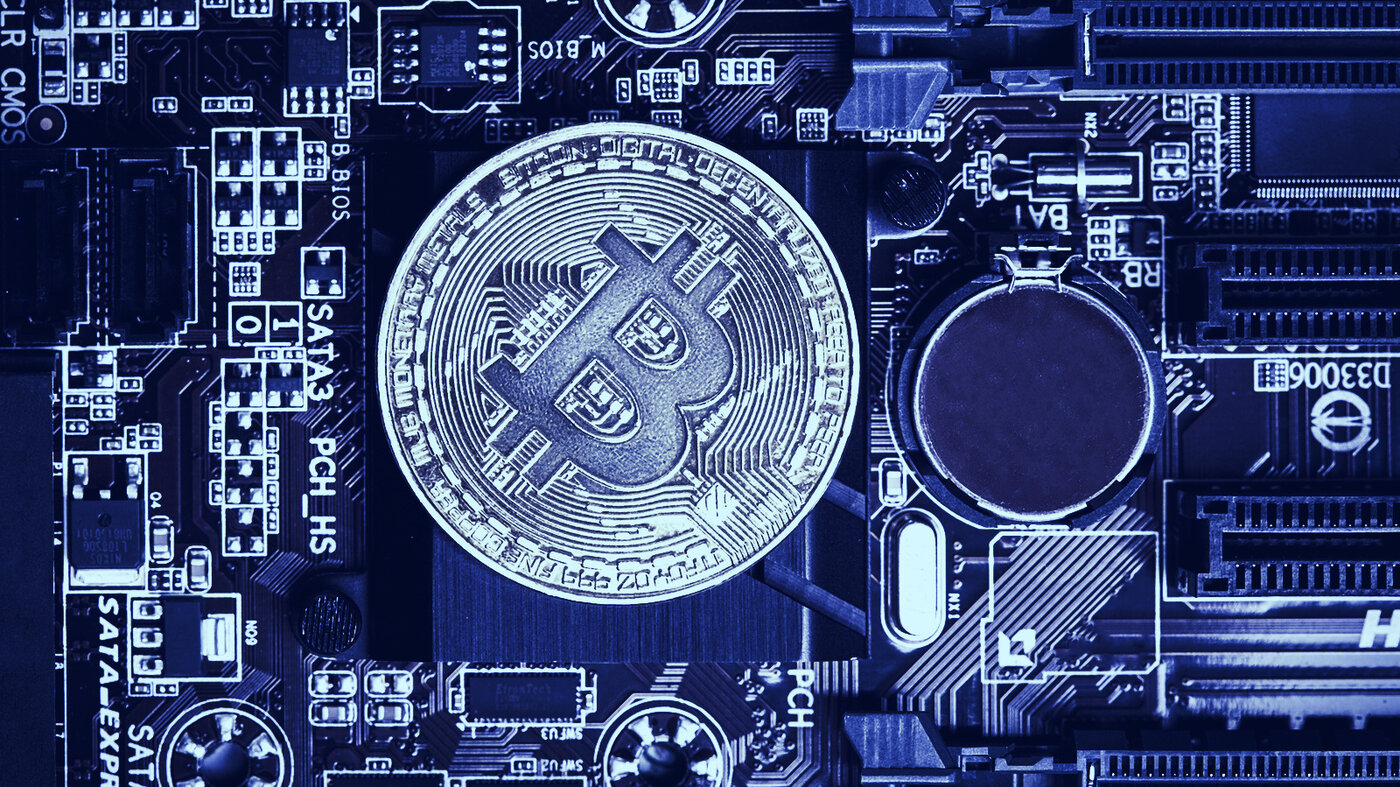 Satoshi Nakamoto's Bitcoin cache turned out even bigger than we though. Image: Shutterstock

Satoshi Nakamoto, the enigmatic creator of Bitcoin, mined 1,125,150 BTC in the network’s early days—a figure slightly bigger than was previously suggested—according to a report published on Monday. The report also estimated that Nakamoto had a network of at least 48 computers mining Bitcoin, with one computer coordinating the whole thing.

👤 👤 👤 We took a closer look at the largest and most elusive whale of them all. Read about our research and the enormous #Satoshi fortune worth more than $10,9 billion USD at the link below!https://t.co/gf2GXJAySM

The report was written by Whale Alert, a pseudonymous researcher well-known in the crypto sphere for providing updates on the movements of Bitcoin. The analyst was one of the first to notice a spend of early mined Bitcoin in May, which some thought might belong to Nakamoto. Now they have delved more deeply into the origins of Bitcoin’s history.

The researcher was able to identify that 22,503 out of the first 54,316 Bitcoin blocks were mined by Nakamoto. Out of these blocks, 50 of them were spent, including a transaction of 10 Bitcoin to Hal Finney, an early Bitcoin enthusiast who died in 2014 from Lou Gehrig's disease.

“We were able to make the most accurate estimate of the number of blocks mined and bitcoins owned by Satoshi: 1,125,150 bitcoin mined up to block 54,316 with an estimated total value of the unspent bitcoin of at least $10.9 billion USD in today’s market,” the report stated.

Whale Alert’s report builds on a previous study by Sergio Lerner, head of innovation at IOV Labs, who first noticed a distinctive pattern used to identify Nakamoto’s Bitcoin. There is no label that identifies that Nakamoto mined a specific Bitcoin block, but there is a clear pattern that links many Bitcoin blocks together, including some blocks known to be owned by Nakamoto. Lerner’s latest estimate put the total around 1.1 million Bitcoin, although he did not provide a specific figure.

Whale Alert claimed to have found more details of the pattern that allowed them to identify more Nakamoto-mined blocks and exclude some false positives. “These findings allowed us to exclude even more blocks that were not mined by Satoshi and provided us with a clearer image...which was especially valuable at higher block heights where the mining activity on the network increased drastically,” said the report.

Why did Nakamoto mine so much Bitcoin?

Whale Alert found that Nakamoto kept adjusting the processing power of his 48 computers to make sure he was mining 3.6 blocks on average every hour. This gave him 60% of the mining power on the network. Whale Alert pointed out that this was enough to protect the network, while still allowing other miners to participate.

Once the network grew and more miners joined, it appears that Nakamoto stopped mining in May 2010. “The timing of the shutdown, the mining behavior, the systematic decrease in mining speed and the lack of spending strongly suggest that Satoshi was only interested in growing and protecting the young network,” the report stated.

Whale Alert added that the Bitcoin fortune was unlikely to be ever spent. Not that anyone knows for sure.