Thailand's CBDC could soon be in the hands of the public

Thailand’s digital Baht is progressing swiftly—and the Bank of Thailand could look to test it on the retail sector soon. 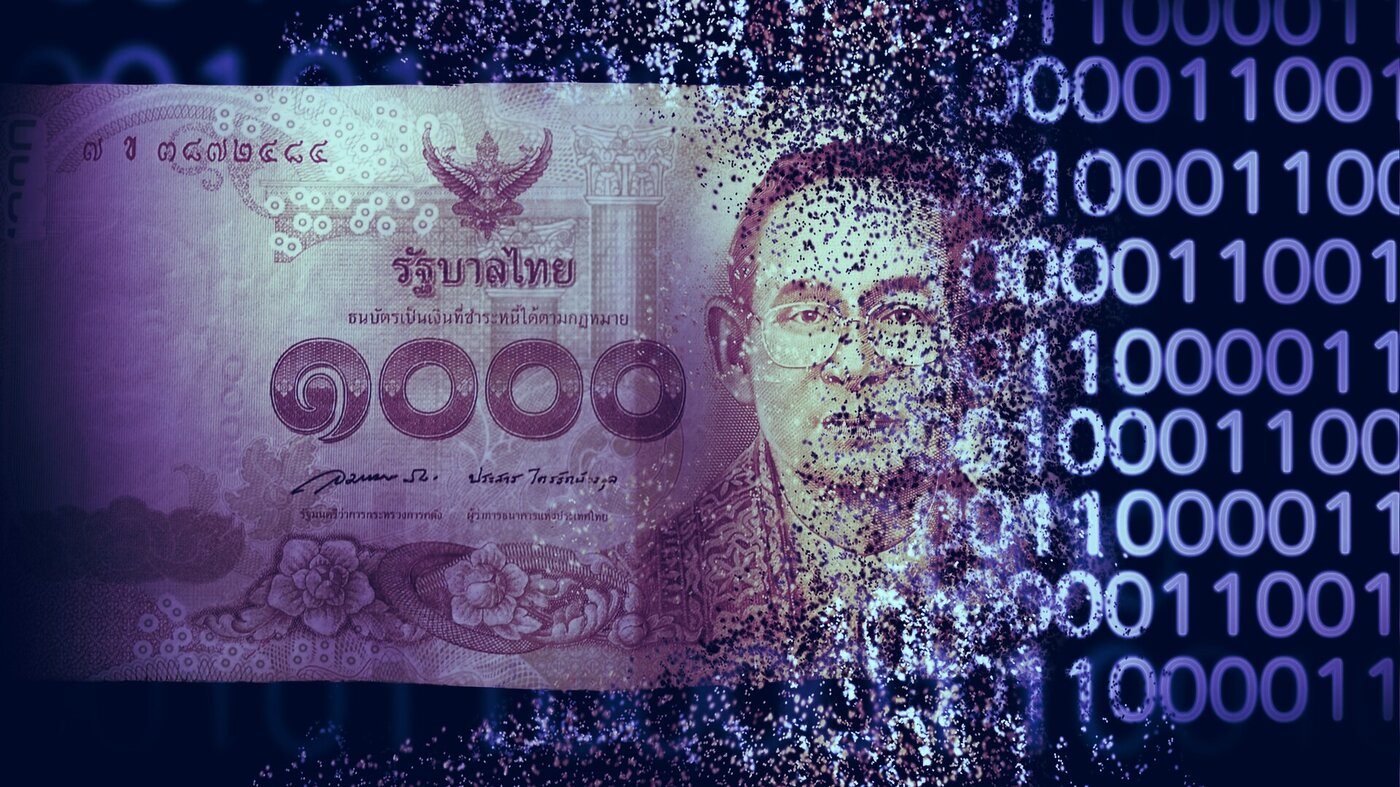 Hot on the heels of China's central bank digital currency (CBDC), the DCEP, Thailand has spun out its own, with tentative plans to roll it out to the public.

Last month the Bank of Thailand unveiled proposals to build a prototype payments rail to facilitate CBDC use in the country. On Wednesday, bank officials confirmed that it was looking to roll out a digital Baht to the public sector—starting with retailers.

"We plan on moving into the fourth phase by expanding to retailers, but this phase will require a cautious study of both pros and cons," said BoT assistant governor Vachira Arromdee, per the Bangkok Post.

Taking the CBDC to Thailand’s public

The Bank of Thailand is also mulling over CBDC use by the general public, but not before a comprehensive study of the impact on financial stability can be completed.

"By moving into the retail market, [CBDC] could lead to a major disruption of the overall financial market and financial stability, while the role of financial institutions could be changed," Arromdee added.

Before even considering retail distribution, however, the bank is exploring use cases within corporate transactions. According to Arromdee, the current B2B payment tests involve a collaboration between eight local banks and Thailand's oldest cement company, the 106-year-old Siam Cement.

Other plans include a corporate cross-border payments trial. Provisionally penciled in for September, the CBDC will be transacted with the Bank of Thailand's collaborative partner, the Hong Kong Monetary Authority.

Meanwhile, China's DCEP is similarly stepping into the world of business, with trials being undertaken on the Tencent-backed food delivery giant, Meituan Dianping.

With two Asia-centric CBDCs jostling for dominance, the pressure on US lawmakers is beginning to mount as the digital dollar remains conspicuous by its absence.