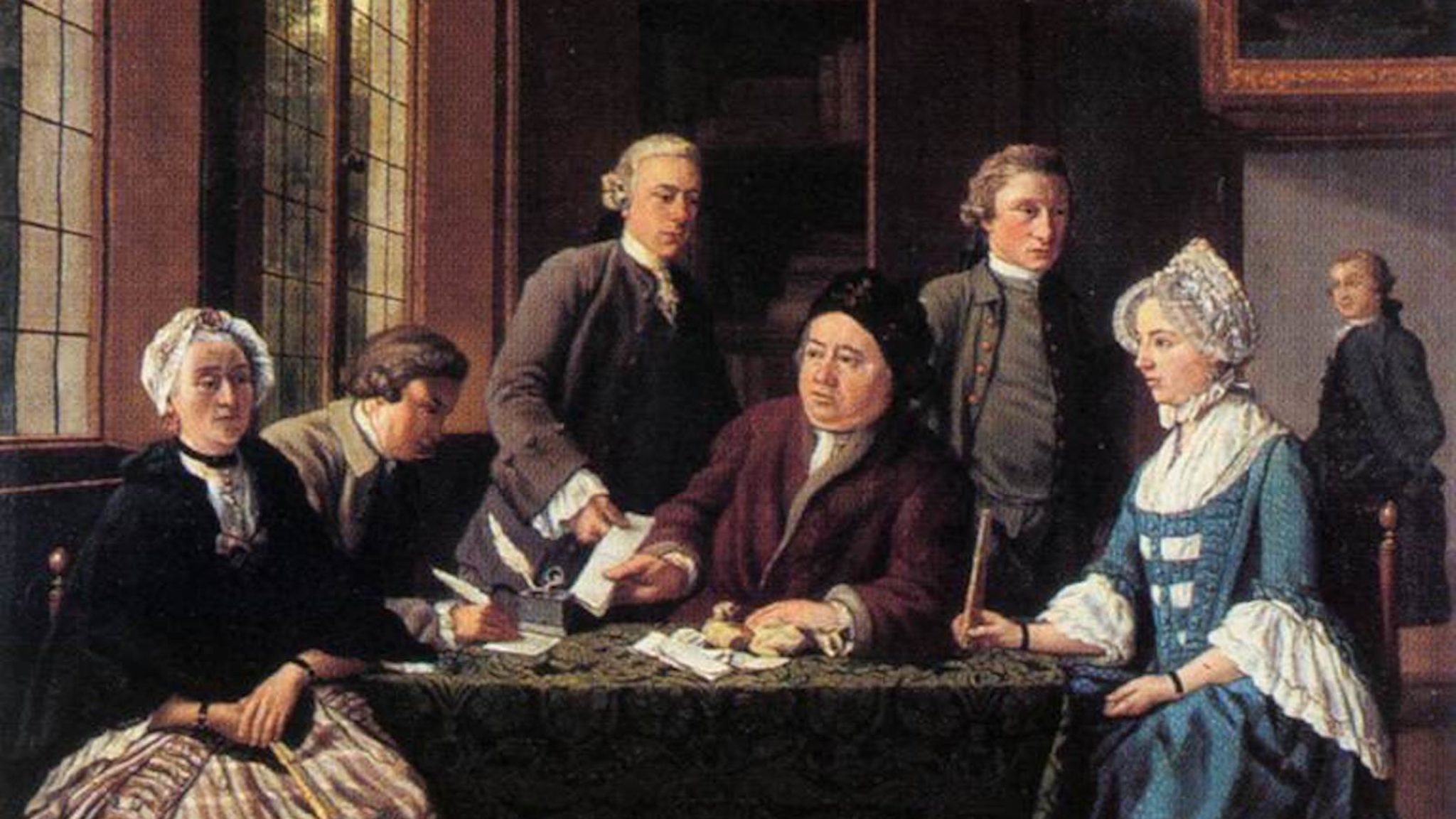 The tides go in, the moon wanes, smart contracts self-execute. It’s the nature of things. Call it the great, providential algorithm. But what if they sometimes....didn’t? Chinese tech leviathan Alibaba, which has racked up the most blockchain patents of any company worldwide, is using its considerable technical might to engineer a system, called “administrative intervention,” that would let third-party actors—namely “governments”—block smart contracts from carrying out their algorithmic duties (if those duties involve, say, defrauding investors).

That’s meddling with the primal forces of nature! That’s like telling Donald Trump he can’t undermine key allies anymore! Seriously though: in one fell swoop, Alibaba has overridden the one abiding rule of the blockchainiverse:  that the law of trustless, decentralized code is final. But soon there’ll be a backdoor—and the Chinese government, most likely, will have the first key.

There is one noble case for giving developers backdoor access to smart contracts. Stupidity. Take a recent case on the EOS network. Se7ens, a decentralized dice game, attempted to dispense 3.5 billion of its SEVEN tokens (valued at around $0) in an automated “airdrop.”

But the smart contracts Se7ens built managed to inadvertently credit one user with a 1 billion of the valueless tokens; the app had transferred the, er, funds through simple cyberspace rather than through the EOS blockchain. Se7ens reversed the transaction and left the unidentified holder with a 100,000 consolation prize. But it makes you think. Smart contracts are only as smart as the dummies who program them.

The smart contracts of Augur, the Ethereum network’s decentralized prediction market/oracle, were built by some pretty smart dudes. Now, Augur is moving to phase two of its post-launch attempt-at-working. The app—well-loved in concept yet plagued in reality by a bunch of technical, cosmetic, and moral issues—will soon decree that its tens of users migrate to a new smart contract with an array of incremental upgrades partially influenced by an Augur wish list on Reddit.

But the upgrades, by the looks of it, largely serve those already converted. Unless there’s a layman out there clamoring for a way to “pool reporter fees into a single contract and auction them off for [Augur’s native token] REP,” Augur’s staying fringe. For now.

Meanwhile bitcoin—per Bloomberg—is giving up its wild days in favor of a more genteel existence. A glance at bitcoin’s price chart for the past month shows the coin has remained incredibly stable. No massive dips, no vertiginous price rallies, nothing resembling the heart-rending moonshots of 2017 or the tear-inducing abyss-plumbing of earlier this year. Bitcoin, says Bloomberg, is getting “boring.” The reason? The article reckons investors are buying up “marijuana stocks” instead. For regular investors, that’s probably a good thing. But for the modern crypto speculator whose savings are locked in smart contracts? Their fate is in the hands of our automated overlords, and the new Chinese gatekeepers quietly watching over them.