With the passage of two distributed-ledger bills this week, California—the cradle of technology in the U.S.— is simply playing catch up. 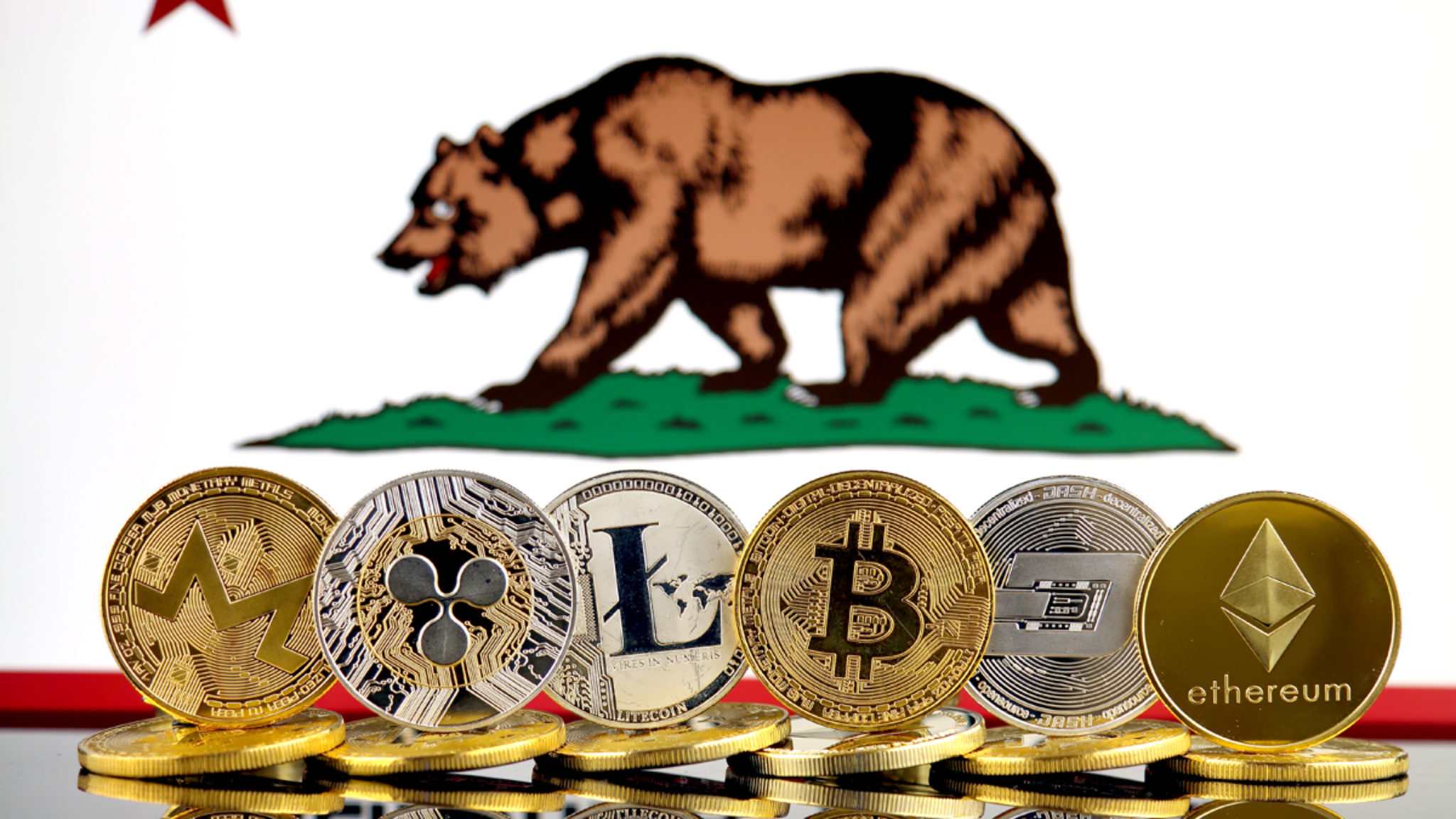 Two blockchain-related bills that were signed into law in California this week capture the complicated relationship among crypto advocates and the federal and state governments.

The bills’ passage ensures that the Golden State will officially recognize electronic agreements made over blockchain as legally binding. Specifically, the new law updates the state’s Uniform Electronic Transactions Act to include the new technology, which it describes as a “mathematically secured, chronological, and decentralized ledger or database.” For those of you keeping score at home, this is also known as the Vermont definition.

The new legislation establishes a state-appointed blockchain working group to study the potential uses, risks and benefits to the state government and California’s businesses, of ledger technology. And as if that weren’t enough, Senate Bill 838 allows corporations in the state to record stock transactions using the ledger technology.

“This is the first step of many,” Ally Medina, Director of the Blockchain Advocacy Coalition, tells Decrypt. “These are groundbreaking pieces of legislation.”

Clearly, the state that is home to Silicon Valley and a workforce of thousands who live under the motto of “move fast and break things,” is playing catch up here. The sheer act of adding clear definitions of blockchain to the state’s Government and Corporations Code ought not to be such a big deal. But it is.

“Almost everyone who is headquartered in the Bay Area is really excited about the idea of having some clarity and possibly clear standards,” Medina says. “It’s a lot better than not having any idea if the government is going to put you in jail, or fine you heavily. Those are much scarier [scenarios] and quite frankly, stifling to business.”

The concern isn’t just California’s, of course, it’s a nationwide issue for companies looking to work in the space. (Cue Warren G’s Regulate track from 1994—”Regulators, mount up!" ) The IRS, the SEC and the FTC are a few of the country’s fiduciary watchdogs, each with its own  bloody bone to pick with the blockchain space.

For instance, the U.S Treasury Department’s Financial Crimes Enforcement Network is one of those regulatory bodies that has hurt California blockchain companies, Medina says. It requires licenses for any “money-transmitter business”—but that term carries different definitions in each state.

In Connecticut, it’s a bit more thorough  and is defined as “engaging in the business of receiving money or monetary value for current or future transmission or the business of transmitting money or monetary value within the United States or to locations outside the United States by any and all means including, but not limited to, payment instrument, wire, facsimile or electronic transfer or issuing stored value.”

Medina says small blockchain startups typically have to fork over 30 percent of their seed money and initial investment round for legal work just to make sure they are compliant with both state and federal law. As a result, businesses are taking their headquarters elsewhere to such places as Switzerland, Malta, Singapore and the Cayman Islands.

Six years ago, 20 percent of the world’s blockchain companies were in California, now, only 12 percent remain, Medina says.

“Everyone is going overseas,” she added. “No one knows what you can and can’t do.”

Still, it’s an interesting conundrum to be in, advocating for the decentralized web while asking the government for help in drawing the lines. “Yeah, I guess,” she agreed with a laugh. “But it’s nothing new. The Internet companies in the 90s asked for help too.”