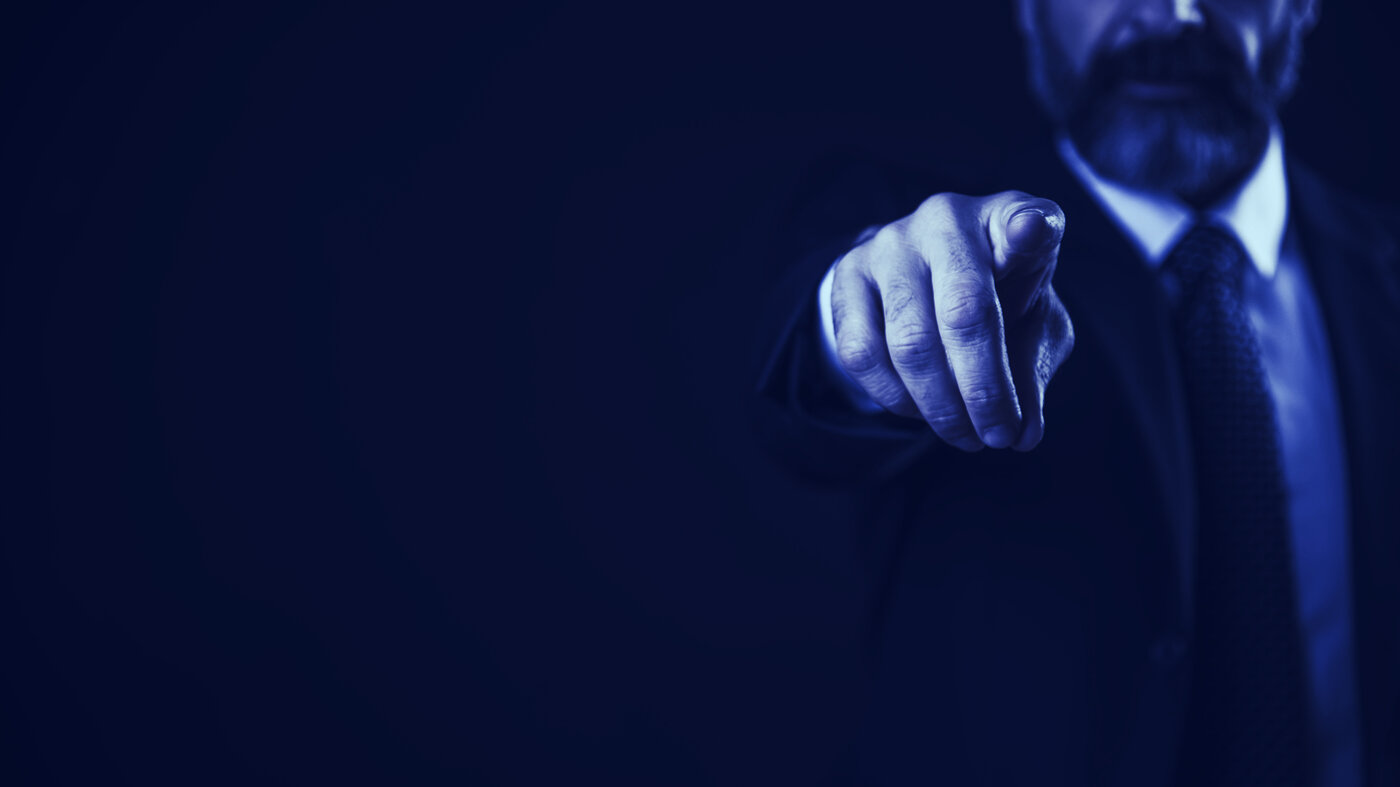 Decrypt has reached out to Coinsquare about the allegations and will update this story with responses.

Wash trading is the practice of executing large internal trades to artificially bolster an exchange’s volume. This creates the illusion of liquidity and popularity, enticing new customers.

A damning report last March by Bitwise Asset Management found that as much as 95% of bitcoin trading is falsified. The global report volume volume on FTX shows that 80% of crypto exchange volume is fake.

According to a June 13 report from Vice, this is a practice Coinsquare knows all too well.

"Turn it back on," reads a leaked message obtained by Vice. The order, apparently issued in March 2019 (the month the Bitwise report broke) by Cole to a Coinsquare employee, allegedly refers to the exchange's internal wash trading system.

The system was allegedly turned off in preparation for a visit from the Ontario Securities Commission. The act of wash trading, however, violates Ontario's securities law.

Compliance apparently wasn't at the top of Cole's concerns when he learned that an employee switched off the system. "Whoever did that took ZERO steps to ensure that a MASSIVE change to how we are viewed externally would be enormous," read the leaked Slack message from Cole, reported Vice.

The wash trading system was apparently turned back on by the employee. “[He] said he didn't approve, but that he did it because Cole asked him to," reads a leaked email between Coinsquare employees, reported Vice. “The decision to continue wash trading was final by Cole.”

A sudden drop in exchange volume would have indeed looked suspicious. This is especially true given the community's doubts around Coinsquare's liquidity.

In 2018, Redditors started to question the validity of Coinsquare's volume. According to a Thread, aptly titled "Coinsquare faking volume," one user claimed that the team had admitted to the practice.