Google finds new data to mine

Google knows what you’ve searched, watched and where you’ve been. Now it wants to know what you’re spending your crypto on 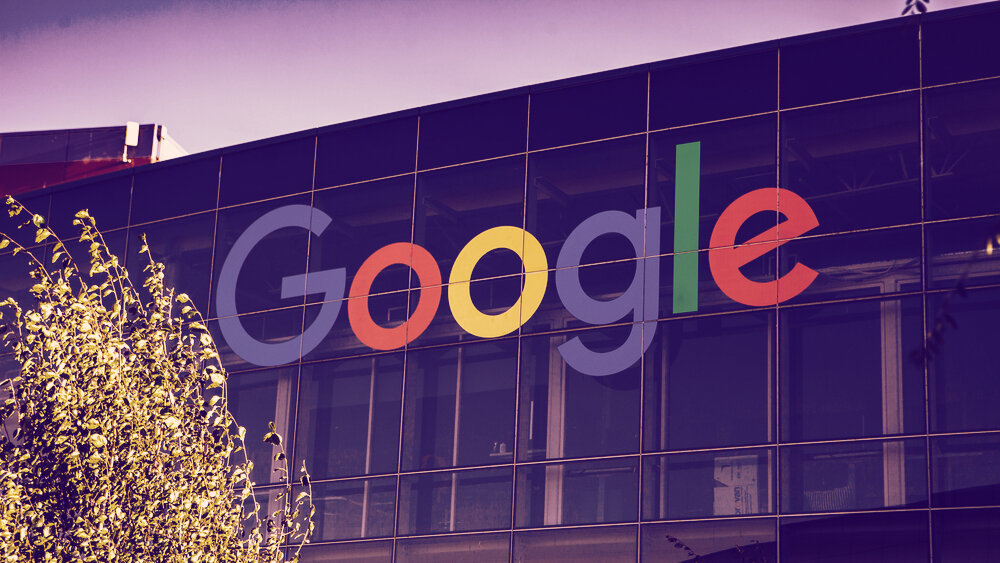 Do you struggle to remember what you did two weeks ago? Don’t worry, Google is here to help. It knows where you’ve been, where you’re about to go, and it’ll even create memories for you while you’re there.

If data is the digital world’s version of oil, Google is the king at extracting, and making money out of it. The search engine made $28 billion in revenue last quarter by harnessing the data you give it and selling it to advertisers. But like any good prospector, it knows all too well that the good times can only keep rolling as long as there are new wells to tap. Earlier this year it tried to drill for your bank data, but was blocked. Fast forward to today, and it looks like it’s found a new well that’s much easier to extract value out of: Ethereum’s public cryptocurrency data.

The ethereum data will be accessible on Google cloud and will provide more API access than is currently available from the ethereum software itself. Google wants to wave its magic data wand and turn this mish-mash of hash numbers and transaction IDs into something advertisers might want to spend money on.

If you’re curious to see what Google could do with ethereum’s public data, you only have to look at what it did with bitcoin’s. When it announced bitcoin support earlier this year, it managed to trace the entire history of the 10,000 bitcoin - and who owned them - Laszla Hanyecz used to buy two pizzas in 2010, in just 24 lines of code. Creepy, huh?

This isn’t surprising to anyone familiar with blockchain technology. This ability has always been there. Firms like Chainalysis make a living by analyzing this transaction information and working with law enforcement agencies like the FBI to prevent money laundering. However, until now ethereum data has been largely inaccessible to advertisers on a mass scale. This could be about to change.

Researchers at Princeton University showed that third party web-trackers, those used by Google and Facebook to create a map of what you get up to online can also be used to identify cryptocurrency users. The question is, will Google combine its treasure trove of personal data with the ethereum transaction data it is now gathering to create a whole new revenue stream? It seems highly likely. When it does, it will allow anyone with a Google AdWords account to deliver targeted advertising to ethereum users in the same way it does with Google search. The good times at Google are set to continue, for the rest of us, it’s business as usual.

Read Next: Guns in the LBRY: blueprints for 3D-printed gun find their way on to the blockchain