Startup Terra is backed by some of the world's biggest crypto exchanges. Will its token succeed by jump-starting an e-commerce network in Asia? 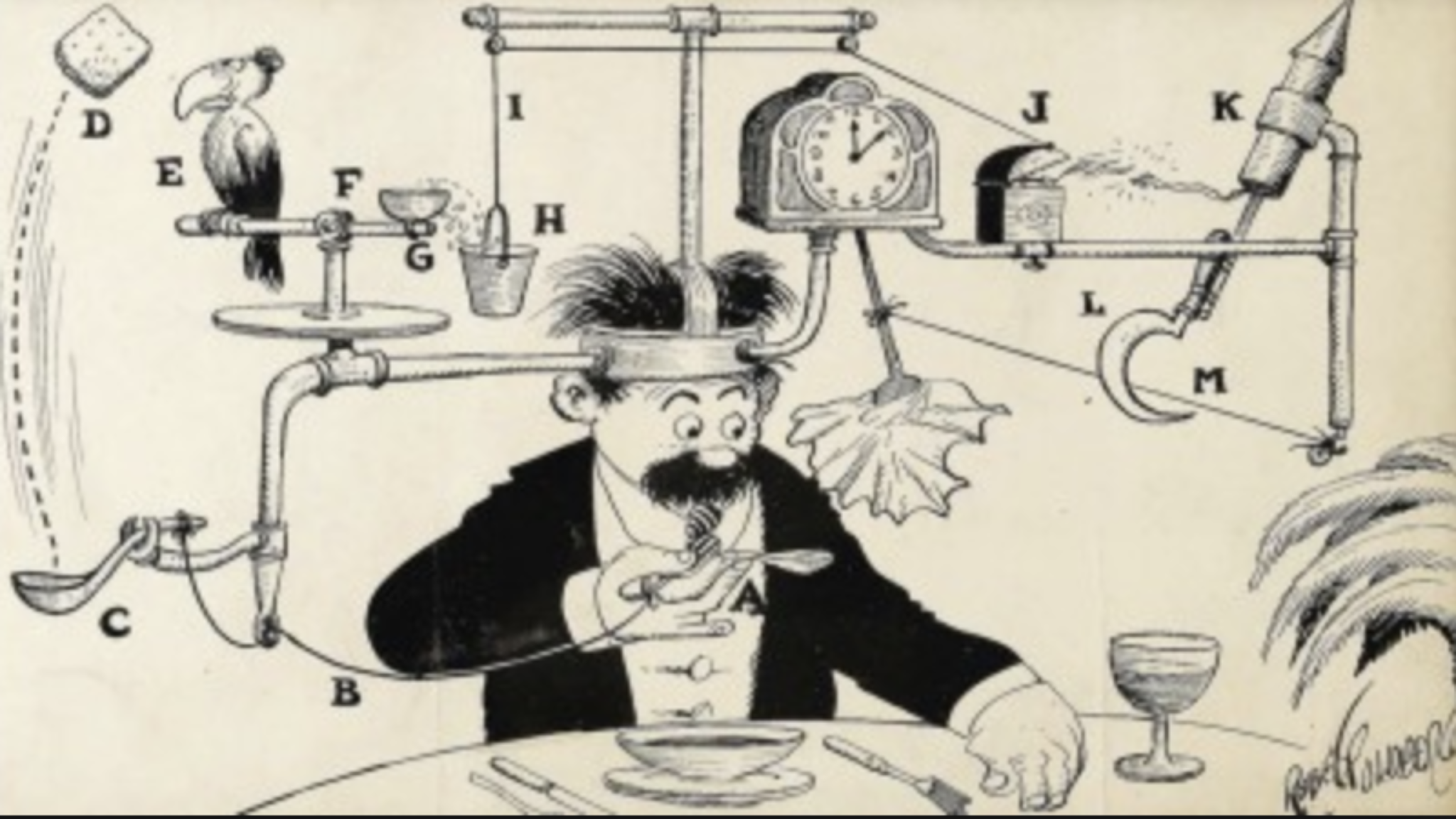 There’s something about the word “stablecoin” that make us want to reach for our crypto wallets—”reach for,” that is, to make sure our money is safe.

The general idea of stablecoins seems reasonable enough. From bitcoin on down, no token has emerged as a medium of exchange, mainly because all of them are subject to constant, jarring price volatility. So a stablecoin—a currency that's pegged to fiat, other cryptocurrencies or algorithmically adjusted to ensure a more static, dependable value—ought to be a logical, first step.

Alas, as we’ve seen thus far, the devil is in the details. Each stablecoin that’s been launched, however well intentioned, gives off its own distinctive odor. Many of the schemes are backed by third-party reservoirs of cash, a concept that is anathema to purists. (Might as well use regular old banks and fiat!) Other are as complicated to understand as Rube Goldberg machines. Lest you’re still on the fence, read Preston Byrne’s Stablecoins are doomed to fail, the masterwork on the subject.

“Crypto-collateralized stablecoins are the perpetual motion machines of modern finance.”Preston Byrne, via Stablecoins are doomed to fail

The latest hoop-de-doo is for Terra, a “decentralized stablecoin,” which is “poised to become a new global currency,” per its website.

Terra’s secret sauce is that it’s backed at launch by an alliance of 15 online retailers in Asia, who will accept its token in lieu of fiat. The company was founded with a $32 million investment from Polychain Capital, Binance Labs (an eponymous division of the world’s biggest crypto exchange) and a few of the other gorillas in the space. (Good Fortune profile here.)

It’s unclear how any of this constitutes the no-middleman, trustless promise of a decentralized network, but let’s continue.

Terra's mechanics are a bit confusing but, at the risk of oversimplification: When someone spends a Terra token, a small transaction fee accrues to a second token, the Luna. The Luna token's function is to provide price support to the Terra, buying or burning tokens, based on demand for the Terra token (that is, peak shopping season versus slower times when people aren't spending tokens.). Techcrunch has a good general explanation; or dig into the Terra whitepaper, if you dare.

Terra will launch in Asia and customers there who pay with Terra will enjoy discounts, which presumably, will increase its uptake and gradually create a network effect. The company is looking to raise $90 million via private investment, which will go into a reserve that, initially, would back the tokens and ensure stability. If the scheme works, and the Terra-Luna seesaw keeps prices flat, Terra’s reliance on fiat would diminish until frictionless, glorious perpetual motion occurs.

But will it work? Byrne makes a compelling argument that the very notion of a stablecoin is hogwash; we eagerly await his deconstruction of Terra.

In the meantime though, it might not matter whether the stablecoin part of Terra's business ever actually materializes. Terra could catch on as a novel way for people to buy things online—a sort of global Sam’s Club. Obviously, rewards programs, which get the consumer to trade data about their buying habits, are the polar opposite of the promised, cryptopian future. But hey, it’s a living.