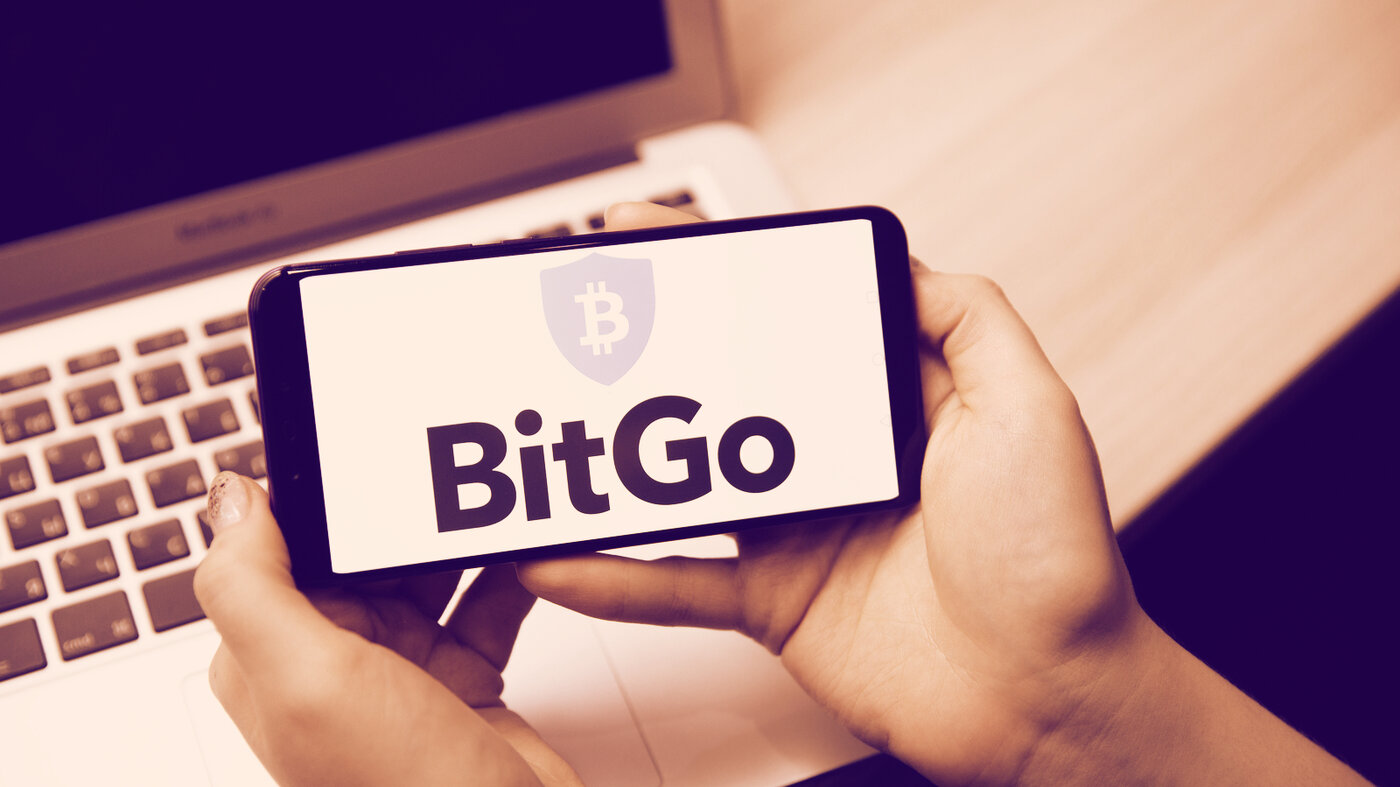 BitGo is one of the oldest crypto brokerages. Image: Shutterstock.

BitGo, the crypto custody company that claims to process more than 20% of all Bitcoin transactions, today announced the launch of BitGo Prime, a prime brokerage service for institutional investors. It shops around for the best prices for cryptocurrency on their behalf from four of the top 10 exchanges.

The problem it aims to tackle is this: to get the best cryptocurrency prices, investors may have to manually search through different exchanges, then put huge sums of money in them to be eligible for the lowest trading fees. This wastes time, money (through transaction fees) and puts custody of funds in the hands of exchanges.

BitGo Prime connects investors with several different exchanges at once and lets them trade directly from the cold storage services that the Palo Alto, California company has been building since 2013. Investors will also be insured up to $100 million.

“It's a subtle thing, but this is really important,” Mike Belshe, CEO of BitGo, told Decrypt. “When you put funds with a trust company, you're putting your funds into your own account,” he said.

Since BitGo is registered with regulators, “You're going to get your money back even if we go bankrupt,” said Belshe. Trading directly from its cold storage system thus reduces the counterparty risk that comes from trading with exchanges, which is “absolutely holding back institutions from coming into crypto today,” he said.

It’s quicker, too, said Belshe. “It all stays in cold storage. You don't have to say: ‘Oh, gee, I'm going to trade tomorrow. I better move my funds over to this exchange and then I have wait for six block confirmations before I can trade it.’”

BLOCKTV spoke with @mikebelshe, CEO of @BitGo, about their acquisition of Lumina, BitGo's new Portfolio & Tax solutions, what Covid-19 means for crypto, & more.

And more private. Should investors make a $10 million deposit into an exchange with a custodian bolted on the side of it, it could tell them that a big trade is coming. Belshe said, “Do you think that's a clue for them that you might be about to make a big purchase?” To prevent abuse, BitGo does not disclose its clients’ trades to exchanges ahead of time.

Unlike services for retail users, like the upcoming challenger bank, Ziglu, BitGo Prime is aimed at institutional investors. "If you don't have an account balance of a million dollars or more, you probably wouldn't come to us,” Belshe told Decrypt. “And even a million dollars is kind of on the low end.”

BitGo is among several companies offering similar services. Bequant has launched one, as has Huobi and Tagomi. BitGo is banking on the quality of its securities products, as well as its relationships with exchanges.

Customers will have access to four “Top 10 exchanges and market makers,” upon launch. ”The brand names you would expect to be connecting to, where we'll have very deep liquidity from the start,” said Belshe. BitGo will add three more in the next month and hopes to double that offering in the next quarter.