A new virtual bank, founded by a finance pioneer, hopes to make crypto as easy to use as balancing a checkbook. 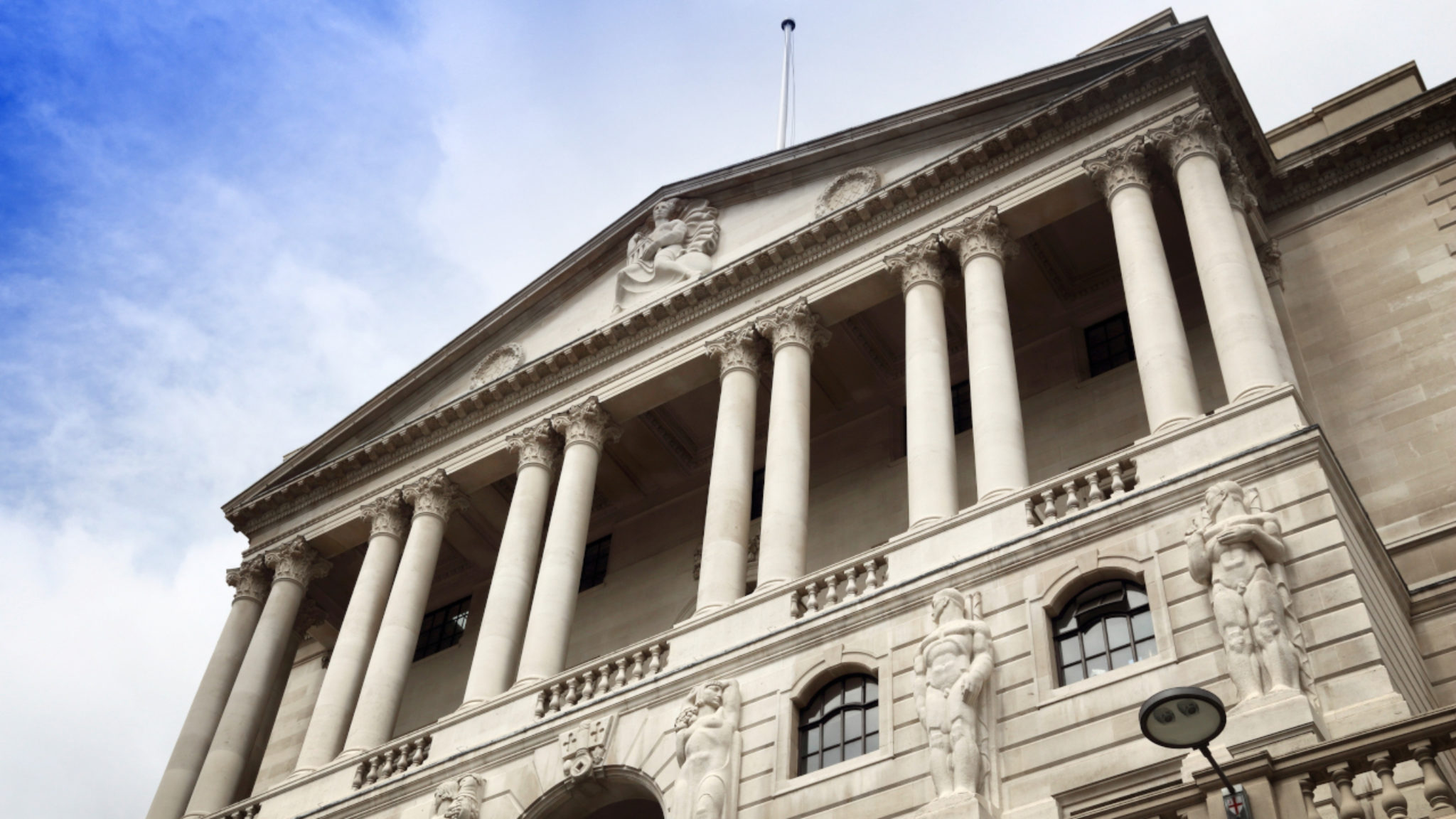 In London, so-called “challenger banks,” such as Starling, Monzo, and Revolut, have shaken up traditional finance in the last five years. These are app-based, virtual banks—without physical branches—that enable users to exchange currencies without fees, and use debit cards in dozens of countries, hassle-free.

Challenger banks have been incredibly successful in the 18-45 demographic, with the top few banks stealing some 13 million customers from traditional banks, according to Accenture. The play has worked so well that now, one of its pioneers is challenging the challenger banks—by making it easy to use crypto.

Mark Hipperson, who co-founded Starling, has been developing a virtual bank, Ziglu, that handles a wide range of digital assets. His big idea: simplify and integrate crypto into personal finance and undercut the transaction fees levied by crypto exchanges.

“Why should [crypto] be just for the few people who know how to use it? We want to make it regulated, mainstream, and legitimate,” he said, in an interview with Decrypt.

Ziglu, which will launch in the next few weeks, has been under development in London since late 2018. Beyond a typical wallet-based savings and checking account, there’s a separate crypto wallet, where one can buy and sell cryptocurrencies.

Ziglu expects to more than $1 billion through exchanges, Hipperson said—the names of which will be announce once the exchange goes live. As a big customer, Ziglu will get discounts on the hefty fees exchanges charge to retail users, and pass on some of the discount to consumers.

“Despite us charging a commission for the purchase of a cryptocurrency, it still works out cheaper because we get a better price than you can get,” he said. The economics are similar to how challenger banks can provide customers with favorable currency rates, undercutting money transfer shops.

There’ll also be a MasterCard debit card, which customers can use to make crypto payments in stores.

Ziglu has been in private beta since October 2019, and will support Bitcoin, Bitcoin Cash, Litecoin, Ethereum, and Ripple at launch, with more to come. No stablecoins or DeFi products are available yet, but Hipperson said that might change.

So why crypto? By Hipperson’s own acknowledgment, fewer than 1 percent of the population owns cryptocurrencies, and most traditional banks won’t even take crypto exchanges as customers?

Hipperson points to the rise of stablecoins, both private and government-run, and says crypto is the “inevitable march of the way forward.”

He’s set up Ziglu as a form of regulatory arbitrage: Because of the peculiarities of British financial regulations, regular banks—Starling included—can’t use crypto unless they completely reform their corporate structure, said Hipperson.

But Ziglu was structured with crypto in mind, and is in the process of applying for an e-money license, which is required to issue digital money. Regulation will probably change in time to help retail banks stay competitive, Hipperson said his company has the advantage here, at least for now.

The challenge is on.