Hacking group REvil is threatening to damage Trump’s reelection bid, and air the dirty laundry of celebs, if a NYC attorney doesn’t pay up in crypto. 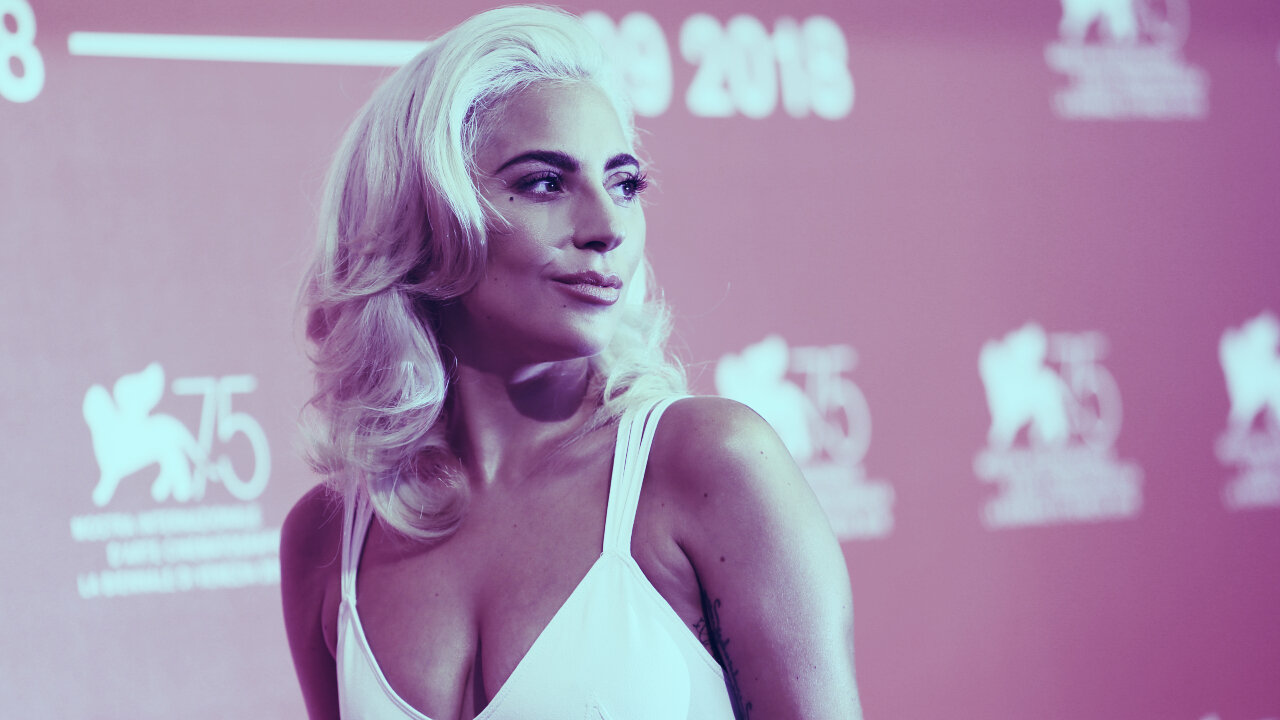 Hackers have targeted the law firm of a famed showbiz attorney, demanding a ransom paid in cryptocurrency. If the firm doesn’t comply, the hackers said they’re prepared to air the “dirty laundry” of various celebrities—and that list now includes US President Donald Trump.

Hacker group REvil doubled its ransom demand on Thursday from showbiz attorney Allen Grubman and his firm, Grubman Shire Meiselas & Sacks’, after adding Trump to its list of targets, according to Page Six.

The law firm confirmed in a statement that it was “victimized by a cyber attack” while the rest of the world has been gripped by the coronavirus pandemic. The hackers claim to have 756 gigabytes of the firm’s contracts, personal emails and correspondence, and other private data. And if they don’t get what they want, they said they will release the private information of celebrities such as Lady Gaga and Barbra Streisand.

The hackers also now claim that they have information in their possession that could sink Trump’s bid for reelection.

“The ransom is now [doubled to] $42,000,000 … The next person we’ll be publishing is Donald Trump,” the hackers said. “There’s an election going on, and we found a ton of dirty laundry on time,” said the REvil group.

“Mr. Trump, if you want to stay president, poke a sharp stick at the guys, otherwise you may forget this ambition forever,” the group added. “And to you voters, we can let you know that after such a publication, you certainly don’t want to see him as president … The deadline is one week.”

As of now, it does not appear that Trump has publicly addressed the hack or the crypto ransom.

The REvil group has been previously known to request ransoms in Bitcoin. But, last month, the hacking group switched to demanding privacy coin Monero, according to reports. Unlike Bitcoin or Ethereum, Monero transactions can be obfuscated to prevent authorities from tracking their payments. The hackers will reportedly still accept Bitcoin, however, at a higher fee.

Hackers around the world have targeted big organizations with ransomware and other tactics amid the coronavirus crisis, including the World Health Organization and medical research firms. These attacks often come at a high cost for these organizations that go beyond the ransom itself, including service downtime, security updates, and the reputational costs.