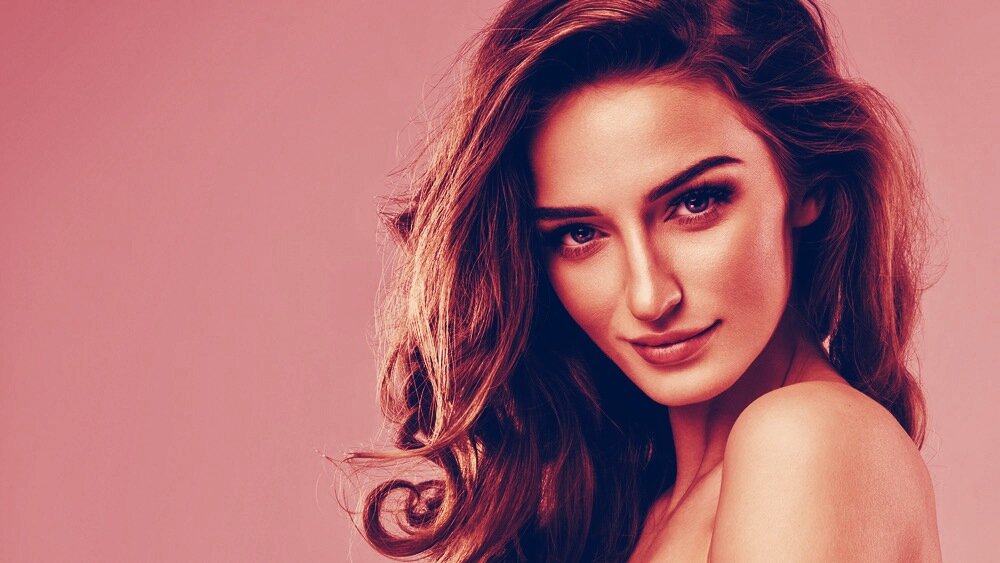 Binance’s co-founder and chief marketing office is under fire for posting a help wanted item seeking a young, “beautiful” woman with a “large chest.”

“We're looking for a woman with a beautiful, large chest; someone who’s been a webcaster before; and priority is given to those born after 00. Send a CV,” CMO He Yi posted to Weibo, China’s version of Twitter. (The post in Chinese, was translated for Decrypt).

He, it ought to be noted, is a woman. And her post, she later said, was in jest. However, the incident caused an uproar after the CMO of HashKeyHub spotted the post and tweeted it.

He subsequently responded saying she told the joke out of frustration that Chinese competitors referred to her as “an old single mother who should look after her kid at home.”

A Binance spokesperson explained the matter further to Decrypt: “For intercultural communication, sometimes literal translations hardly convey the implication and sarcasm. What she truly wants to express is that we will all age,” the spokesperson said.

The kicker? When He was pressed on the hire, it turned out that Binance has, coincidentally, hired a young, attractive, large-chested woman after all—nickname 六六 (roughly, Liuliu), who now works in customer support. The woman’s racy photos on her personal social media account appear to confirm the fact.

In a tweet, since deleted, He said that the “talented girl (who happens to be hot)” started yesterday, and had immediately been put to hard work at once “and worked until 3am to respond to clients’ questions in the community.”

The Binance spokesperson said that “Yi’'s English is not so proficient, so after she was told "hot" is not an appropriate word to use when describing employees, she deleted her first 2 tweets on the whole thread; but unfortunately the deleted tweet was seen and twisted.”

In any case, Yi isn't responsible for junior hiring, and “Binance never hires people by their looks,” the spokesperson added.

But “Molly”—for some reason, the HashKey Club CMO only uses her first name—was not mollified: “Cultural misunderstanding” is a poor excuse, she tweeted. “As a woman working in this industry, I am massively offended...everyone is disgusted.”