Binance’s real headquarters are in the Cayman Islands

While Malta may be Binance’s “spiritual home,” it’s actually located in the Cayman Islands—and the Seychelles. 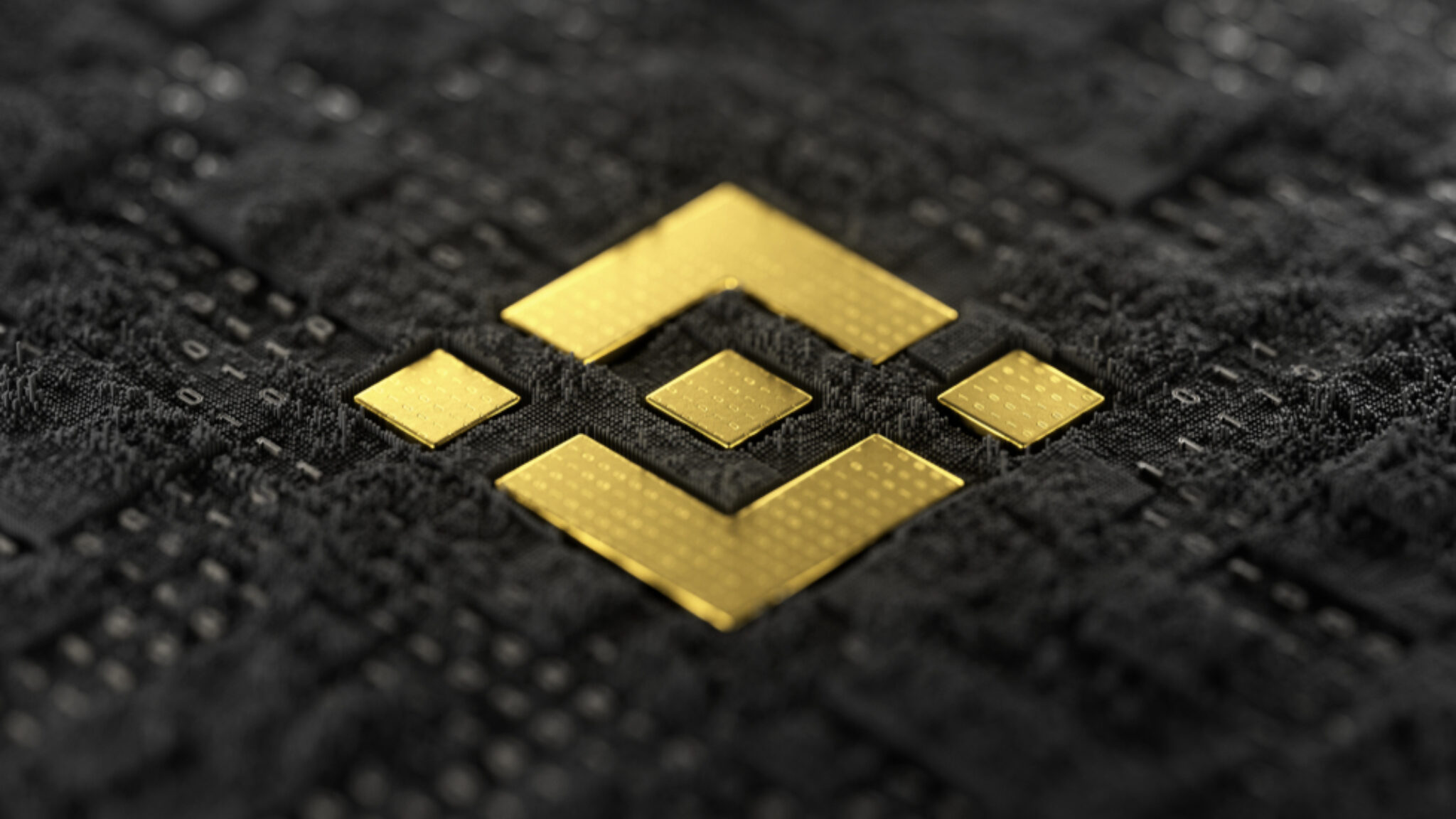 Crypto exchange Binance is registered in the Cayman Islands and the Seychelles, according to the registry offices of each country.

While this has been previously reported in part by the Financial Times, it is not common knowledge. A poll yesterday showed that few in the crypto community had any idea where Binance was based. But company documents clear up the confusion.

Where is Binance located?

In 2017, Binance registered Binance Holdings Limited in George Town, Cayman Islands. According to a corporate linkage document seen by Decrypt, it’s registered as Binance’s headquarters. In March 2018, Binance used the address when registering multiple trademarks of the Binance name and logo.

This may affect Binance's operations in the European Union (EU). The EU has already stated it will be putting the Cayman Islands—a British overseas territory—on a blacklist of tax havens, just two weeks after Britain's withdrawal from the trading bloc.

Binance is based in George Town in the Cayman Islands. Image: Shutterstock.

Binance later registered Binance Investments Company, in Mahe, Seychelles, in 2019. The exchange has made tactical investments, such as funding Chinese media company Mars Finance in September 2019.

We have reached out to Binance for comment and will update this article if we hear back.

Finding a place to call home

Binance has always struggled to settle on a location for its operations. After it was first launched in Shanghai, China, Binance CEO Changpeng Zhao decided to relocate to Japan—hearing rumours that the Chinese government was about to crack down on crypto—in August 2017.

But it was short lived. The team moved to Japan, but two weeks after suffering a high-profile attack, the Japanese Financial Services Authority demanded it get a license, which would carry strict restrictions.

It then announced its new home would be Malta, known at the time as Blockchain Island.

“We have offices in Malta for customer services, and some compliance people there, but it’s not the headquarters per say. It’s the spiritual headquarters,” Ted Lin, Binance’s chief growth officer told Decrypt in a previous interview. “It’s a name that people think about when they think about Binance.”

And they certainly do have people there. “Insinuating that Binance doesn't have offices and people in Malta is offending for the employees here. As you can see on their website, they are still recruiting significantly in compliance, security, customer care,” Alexandre Dreyfus, CEO at Chiliz, told Decrypt.

“As a landlord (ish) here, I can only confirm to you that they are growing even more as they are increasing the space they currently have,” he added.

However, there have been allegations that the exchange was but a ghost, and that its 2018 financial records contained no transactions, no trades, and no tax paid. When Decrypt asked Binance about the allegations, the exchange did not respond.

While Binance’s leadership hopped from one country to the next, and ended up locating its compliance staff in Malta, Binance is also known for being distributed around the world.

But it also appears that it never really left China. An investigation by The Block revealed that it continued to base a considerable number of its tech team in an office in Shanghai. According to the report, hundreds of employees worked there until it was recently shut down.

At the time, Zhao responded to the article stating, “Binance hasn't had an office in Shanghai for more than two years,” after previously saying, “Office and HQ are old concepts like SMS and MMS.”

In a decentralized world, perhaps concepts like having a corporate headquarters in one location are becoming outdated.