In a bid to cultivate decentralized on-chain governance, the SKALE Network will use ConsenSys Codefi's Activate platform and require customers to stake tokens. 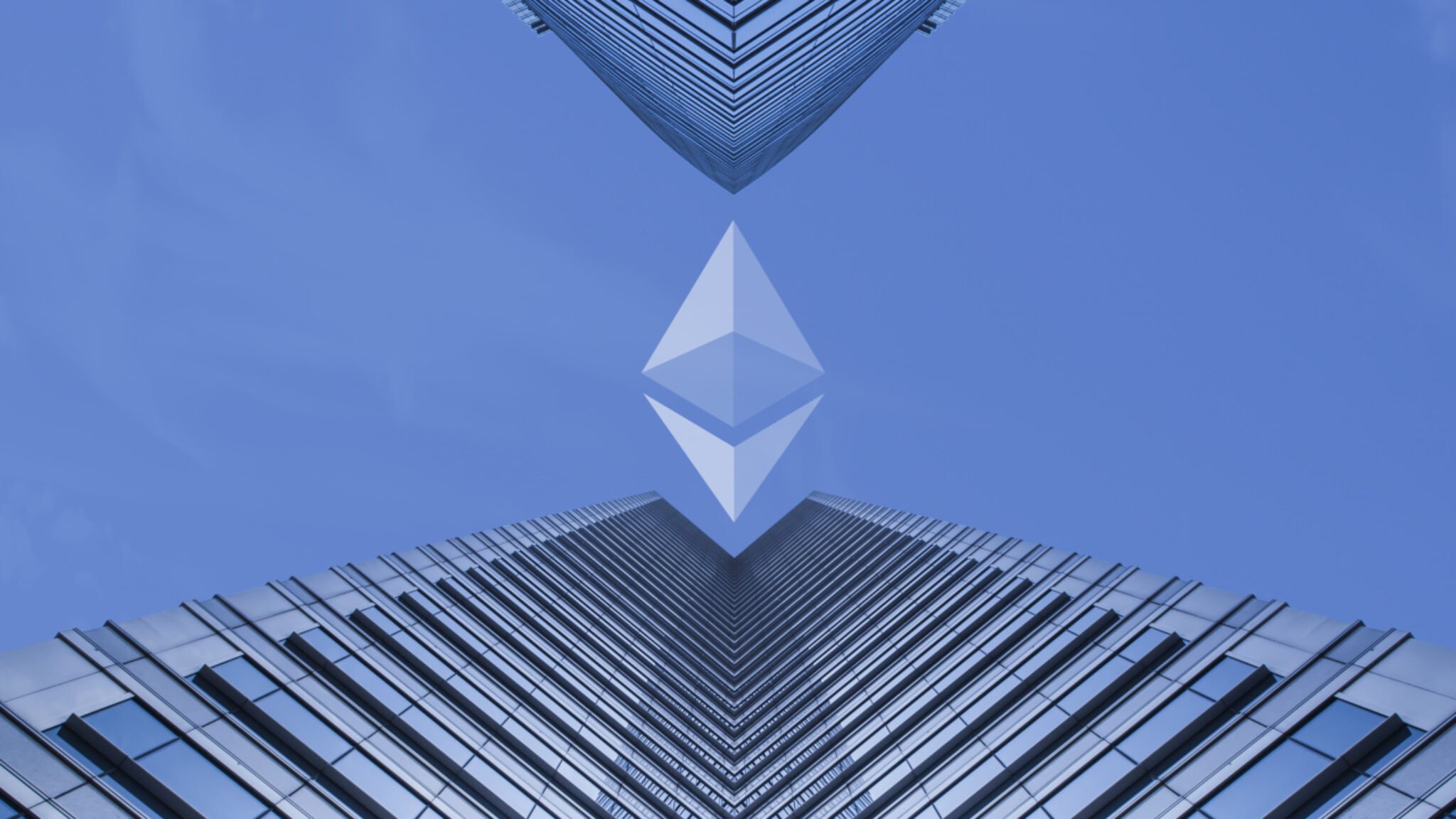 Here's a new concept: Actually using the blockchain-based tokens you buy, instead of flipping them for a quick buck.

SKALE, the long-anticipated network for building decentralized applications (dapps) for Ethereum, now has a launch home with the Activate platform, a product of ConsenSys Codefi. There's a catch, however: Activate will not just incentivize but require token-holders to use the SKALE token to strengthen the network, rather than allow them to flip it after a speculative investment.

After customers buy tokens, they remain on Activate to manage them, making it something of a user interface for the blockchain network. Moreover, it's geared toward building decentralized governance via mandatory staking of the token. Activate's first launch will be for the SKALE Network.

SKALE calls itself an "elastic blockchain network." Essentially, it helps developers mix and match decentralized application components to create their own Ethereum dapps. Some, including ConsenSys founder Joseph Lubin, see its proof-of-stake network as an important cog in Ethereum's move from proof of work to proof of stake.

And SKALE has a fair bit of financial backing behind it: In October SKALE secured $17 million in funding from ConsenSys Labs, Arrington XRP Capital, Winklevoss Capital, and others. (This is probably a good time to mention that ConsenSys also funds an editorially independent Decrypt.)

SKALE CEO Jack O'Holleran told Decrypt that it chose to use the Activate platform because it's looking beyond making a quick return on the initial offering: "We strongly believe that the programmatic requirement that token purchasers 'use' their token through staking creates a stronger, secure network that has long term stability. Ultimately, our goal is longevity of a healthy network, and Activate's 'proof of use' is a key part of that."

Staking is a way of putting up coins as collateral in return for, well, returns. In contrast to mining, users have to own tokens to earn tokens. As those tokens are used to validate transactions and produce new blocks, the customers staking them are compensated. (For a fuller explanation, see our guide to staking, with CoinShares CSO Meltem Demirors.)

In all, users have to stake at least 50% of their tokens for at least three months, during which time the tokens are programmatically designed to not be transferable. After that, users can sell. But since network health is a priority, the network is actually promoting longer staking periods: six or 12 months, in return for a greater share of rewards. To reassure newer customers, it said it also locked tokens owned by early supporters and SKALE team members: "There will be no massive investor or team dumps unlike other recent network launches," O'Holleran said.

That's an idea Activate can get behind. Ejaaz Ahamadeen, who's one of the co-heads on Activate for Codefi Networks, told Decrypt, "Typically a token launch is focused on raising capital and instant tradeability for speculative purposes, as we have seen with many ICOs and IEOs in the past." According to Ahamadeen, this partnership made sense because they're going after a different ideal: a truly decentralized network with a lot of user participation.

Mara Schmiedt, Codefi Networks' strategy lead, said that Activate vetted SKALE using standards derived from the Brooklyn Project, a ConsenSys-led initiative to create guidelines for Ethereum-based token launches after many individual customers were duped by initial coin offerings without the means or intention of delivering on their promises.

In short, she said, candidates for the Activate platform "must demonstrate technical maturity, sound economic incentive design and decentralization by design which includes building an open-source code base reliant on a variety of parties to actively use, develop, maintain and/or govern the network."

While Codefi declined to name other partnerships in the pipeline, Activate co-head Collin Myers said there are projects that aren't a good fit. It's the usual mix of networks without transparency, solid token economics, or decentralized governance. There's one more requirement: Projects need to be far enough down the road that "users will be able to use their tokens immediately or very soon after purchasing them," said Myers. "If a network is unable to deliver a functioning mainnet it is too early in the lifecycle to be considered."

Which brings us back to SKALE. According to O'Holleran, its mainnet is set to go up some time between April and June of this year.