This week in crypto: Warren Buffett has dinner, gets a Bitcoin

This week, blockchain companies raise tens of millions of dollars for telecoms and DeFi, and Justin Sun finally has dinner with Warren Buffett. 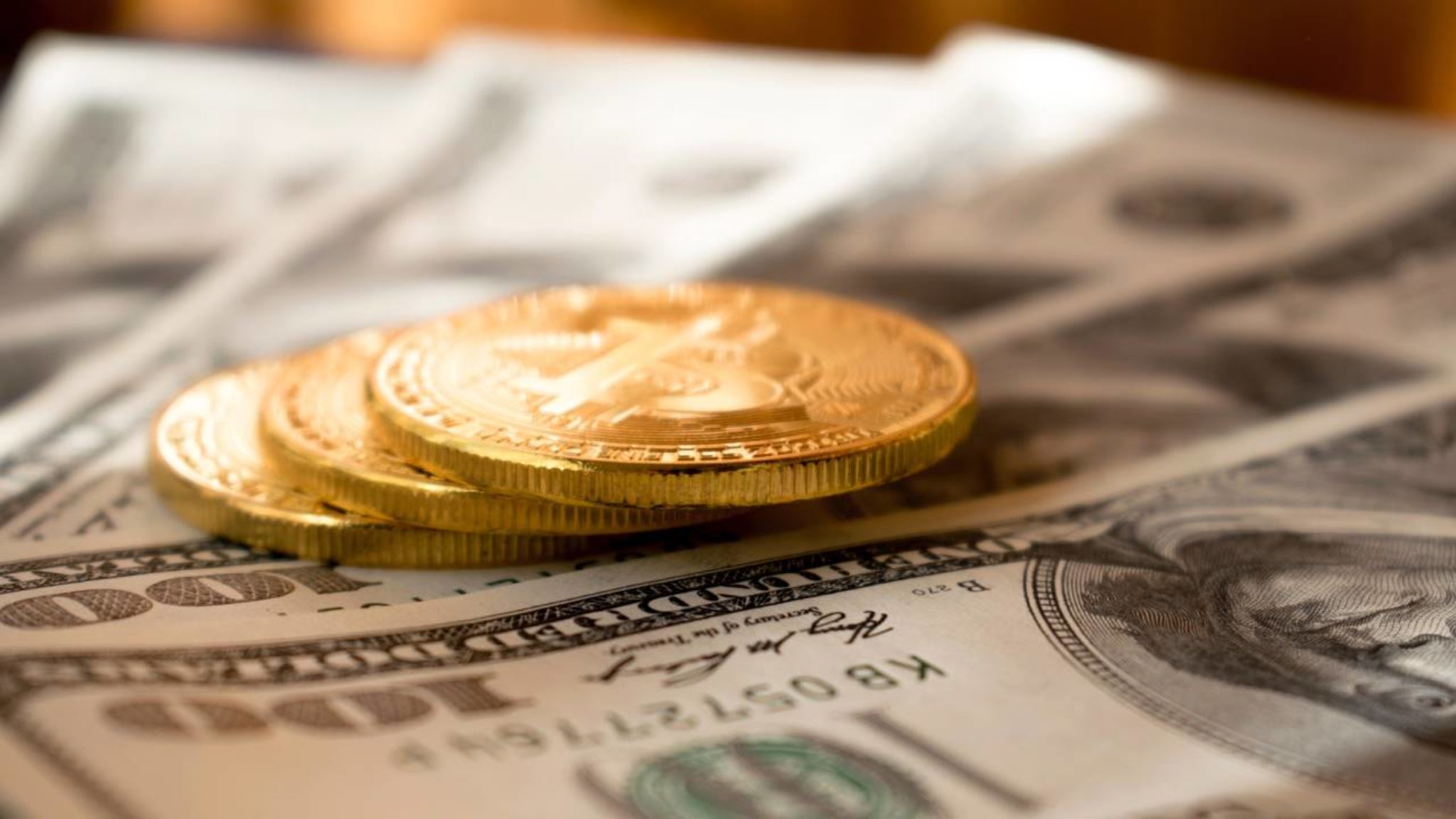 There’s never a slow week in crypto, but some weeks, you can feel the springs winding, and others, well… the pressure’s suddenly released, often at the wrong time, and things go flying everywhere.

This week is a real spring-winder; for the most part, the news is that money was flowing to startups working on everything from telecoms to DeFi. And Justin Sun finally had his lunch with Warren Buffett.

A startup that wants to help the world’s telecommunications companies play together nicely announced this week that it’s raised $13 million in an investment round. The funding round was led by a venture capital group that’s backed by Fidelity.

Clear, the startup in question, promises to help telecommunications providers “reconcile” bills at the end of the month, CEO Eran Haggiag told Decrypt. Telcos, said Haggiag, sometimes have different versions of the bill at the end of the month, and putting everything on the blockchain gives them a shared record of what’s really going on. The benefit? No more arguments, and more money for everyone.

“We automate all these processes by keeping the version of the contract on the blockchain,” he said. “It avoids [conflicts] in the first instance, because both parties agreed on the same version of the data,” adding, “There is no more one side having their version, and the other side having their version, but it's both of them looking at the same source of truth,” Haggiag explained.

Telecommunications providers backing the project include Vodafone, Orange, and Deutsche Telekom. Haggiag told Decrypt that he plans to use some of the money to venture into new industries, like advertising, content rights management, and healthcare.

Bitcoin startup Lightning Labs has raised $10 million in Series A funding, CEO Elizabeth Stark announced this week. The money raised will go toward building Lightning, a second-layer application that sits on top of the Bitcoin network and promises to make everything go faster and run more cheaply. The money will also expand Lightning’s developer network, which currently numbers over 4,000. Lightning Loop, a paid product for managing liquidity on the network, has also moved into beta.

One of the backers, Sam Lessin of Slow Ventures, said: "Lots of people talk about the 'internet of money' as an opportunity, but few teams have any sort of concrete plan around how to get there like Lightning Labs."

An enterprise cryptographic settlement solutions company, Transparent Financial Systems, this week revealed that it’d raised $14 million in Series A funding. The funding round was led by Pantera Capital, but Square, the payments company run by Jack Dorsey (who also runs this little company you might have heard of called Twitter), joined in.

The company’s name notwithstanding, it’s anyone’s guess what Transparent Financial Systems actually does. Its website, as of February 5, is titled "Hello World" and states that Transparent wants to help companies lower risks and costs related to USD settlements… but isn’t that true of most crypto payments companies?

Mike Brock, who runs strategic development for Square, offered little clarification on the company Square had just bought a stake in.“Square believes that blockchain represents a path towards a more robust, safe, and empowering future for all participants in the economy—from individuals to businesses,” he said.

PoolTogether, an Ethereum-based DeFi (decentralized finance) application, this week raised $1 million. It’s essentially a blockchain spin on a financial product that’s popular in the UK: Premium Bonds. Hold some money in an account—PoolTogether supports the stablecoins USDC and Dai—and, every week or day (it depends on which game you’re playing) one lucky winner wins a pot of money.

The pot of money is filled thus: all the money that goes into the pool is lent out to other people on Compound Finance, a way of lending crypto virtually without default risk. The interest accrued goes into a pot, which can then be won by anyone in the pool. Apart from, well, the interest you might have earned by putting your money into an actual savings account, there’s nothing to lose here—it doesn’t cost money to play.

Leighton Cusack, the New Yorker who runs PoolTogether, told Decrypt that his company is more than just a blockchain-powered Premium Bonds. “Dollar for dollar, PoolTogether is massively more efficient than Premium Bonds,” Cusack said. First, “each dollar earns a higher yield than premium bonds”, and second, “the cost to [run] the program is nil because it's all built on the blockchain,” he said. Anyone can join or leave it whenever they want, and since the code is open-source “everyone can verify fairness,” he said.

As money heaps into crypto this week, two old-school French fintech firms, Ingenico and Worldline, announced plans to merge this week. The Economist said, “Many payments companies have carved out specialised roles—and are now seeking survival through consolidation.”

There isn’t enough information, by far, to conclude that the good fortune of some crypto companies this week comes off the back of what, at first glance, appear to be tougher times for payment heavyweights. Instead, it’s best to consider the news in its own right, and pose the following question, to be answered in Tweets, Reddit threads, or inside your own head: Are veterans of the payments industry feeling the pressure from younger, agile, and innovative fintech companies?

Justin Sun, the CEO of TRON, announced this week that he’d finally had dinner with Warren Buffett, the billionaire investor who runs Berkshire Hathaway. Sun had paid over $4 million for the honor as part of Buffett’s annual charity drive—the proceeds go to a homeless charity that helps out homeless folks in San Francisco. The meal itself? $515, for five guests.

Sun gifted Buffett a Bitcoin, as well as around $40,000 worth of TRX, in an attempt to change the investor’s mind about crypto. Previously, Buffett has called Bitcoin a “delusion,” “with no unique value,” and “rat poison squared.”

The dinner has been a long time coming, and hotly anticipated after Sun drummed up attention about it. The dinner was originally scheduled for July 2019, but Sun had to cancel shortly before because he’d fallen ill with kidney stones.