Anyone who puts down money in PoolTogether’s protocol is in with the chance of winning big. Only one person wins, but it's "impossible" to lose. 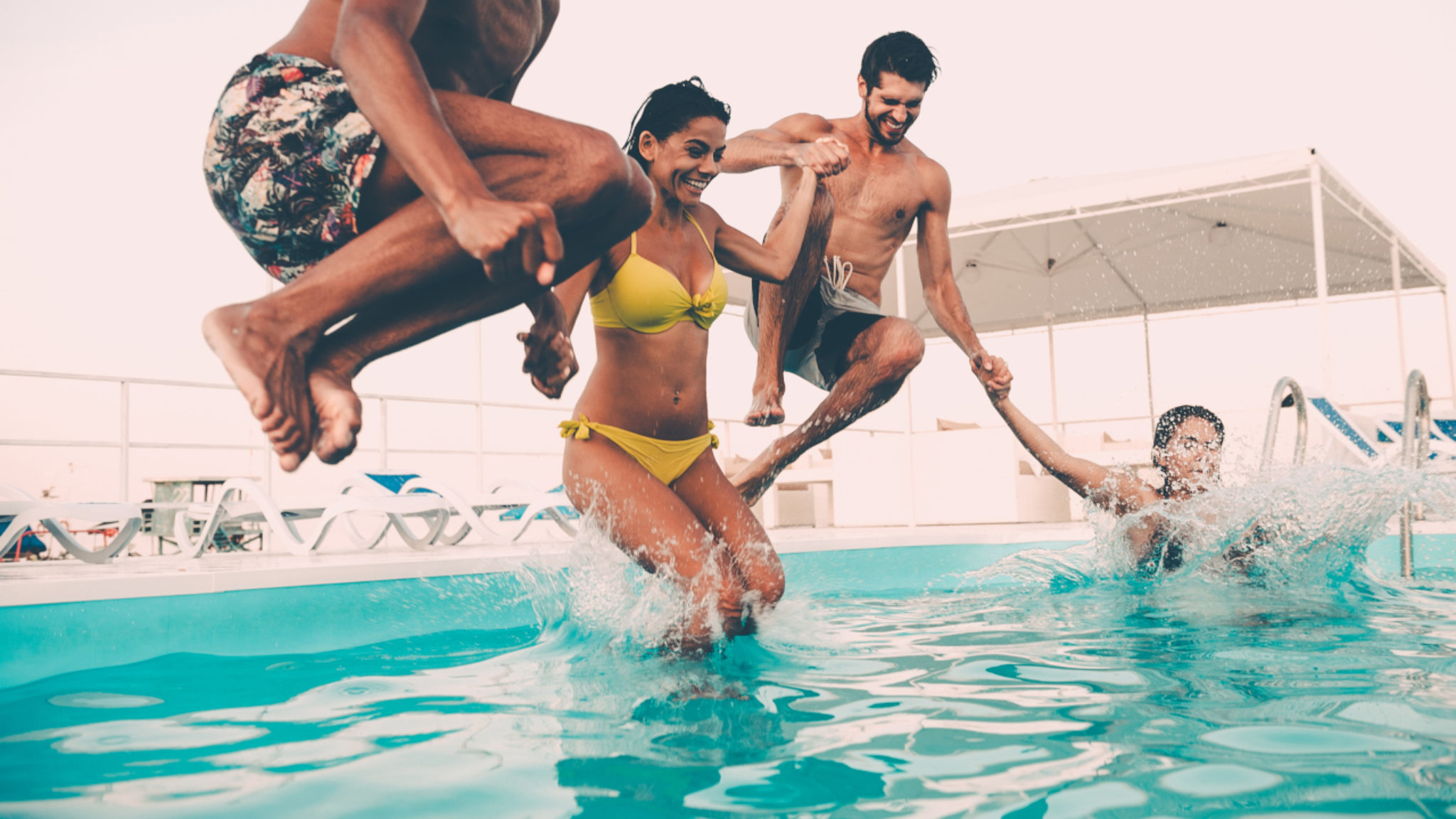 An Ethereum-based DeFi application that grants one lucky participant in a savings pool a cash prize has secured an additional $1 million in funding.

It first launched in June 2019, but its creators—Leighton Cusack of New York City, and Brendan Asselstine and Chuck Bergeron, who are based in Vancouver—started working on PoolTogether full-time in August, and launched version 2.0 in September.

Here’s how it works: Pledge some cash—in the form of US dollar-pegged stablecoins, USDC or DAI—into PoolTogether, and all that money goes into the Compound Finance protocol, a blockchain-based loans service built in such a way that lenders don’t have default risk.

Each week or day—depending on which game you’re playing on PoolTogether—one lucky player will get all the interest generated from Compound Finance. Everyone else gets nothing, but it doesn’t cost anything to play either, as everyone gets their money back. (The opportunity cost to playing, however, is another story).

The more money you plug into the protocol, the better your chance of winning. But if you don’t have enough money, PoolTogether will later this month offer its users the option to link their tickets together and split the prize. “Functionally, this is like having multiple prizes but the benefit is that you'll still have one large prize if people want to go alone and try for that as well,” Leighton Cusack, the company’s CEO, told Decrypt.

It’s essentially a blockchain-version of Premium Bonds, a financial product that’s popular in the UK—Some £84 billion ($109 billion) is stashed away in such accounts by 22 million people, according to MoneySavingExpert, and cash prizes can range from £25 to £1 million.

PoolTogether does the same thing, “But dollar for dollar [or DAI for DAI], PoolTogether is massively more efficient than Premium Bonds,” Cusack said. First, “each dollar earns a higher yield than premium bonds”, and second, “the cost to [run] the program is nil because it's all built on the blockchain,” he said. Anyone can join or leave it whenever they want, and since the code is open-source “everyone can verify fairness,” he said.

PoolTogether spent the investors’ money, which it received in December, on three things:

First, on security auditors, and also beefing up the rewards for its bug bounty program.

Second, on “Sponsored Dai”; a special fund that means the pool accrues more interest, making the payout greater. (Currently, there’s around $250,000 of Sponsored Dai, according to Cusack’s announcement.)

Third, to make the game free to play. There’s no cost to playing the game, and, at the moment, the company doesn’t make any money. “Since launching this version of the protocol in September we have never taken a fee,” he said. In the long-term future, possibly three or more years, PoolTogether would consider “monetizing by taking a small fee on the protocol,” said Cusack. But the details are by no means fixed.

“We'll eventually figure out some way to viably capture a bit of that value,” he said.