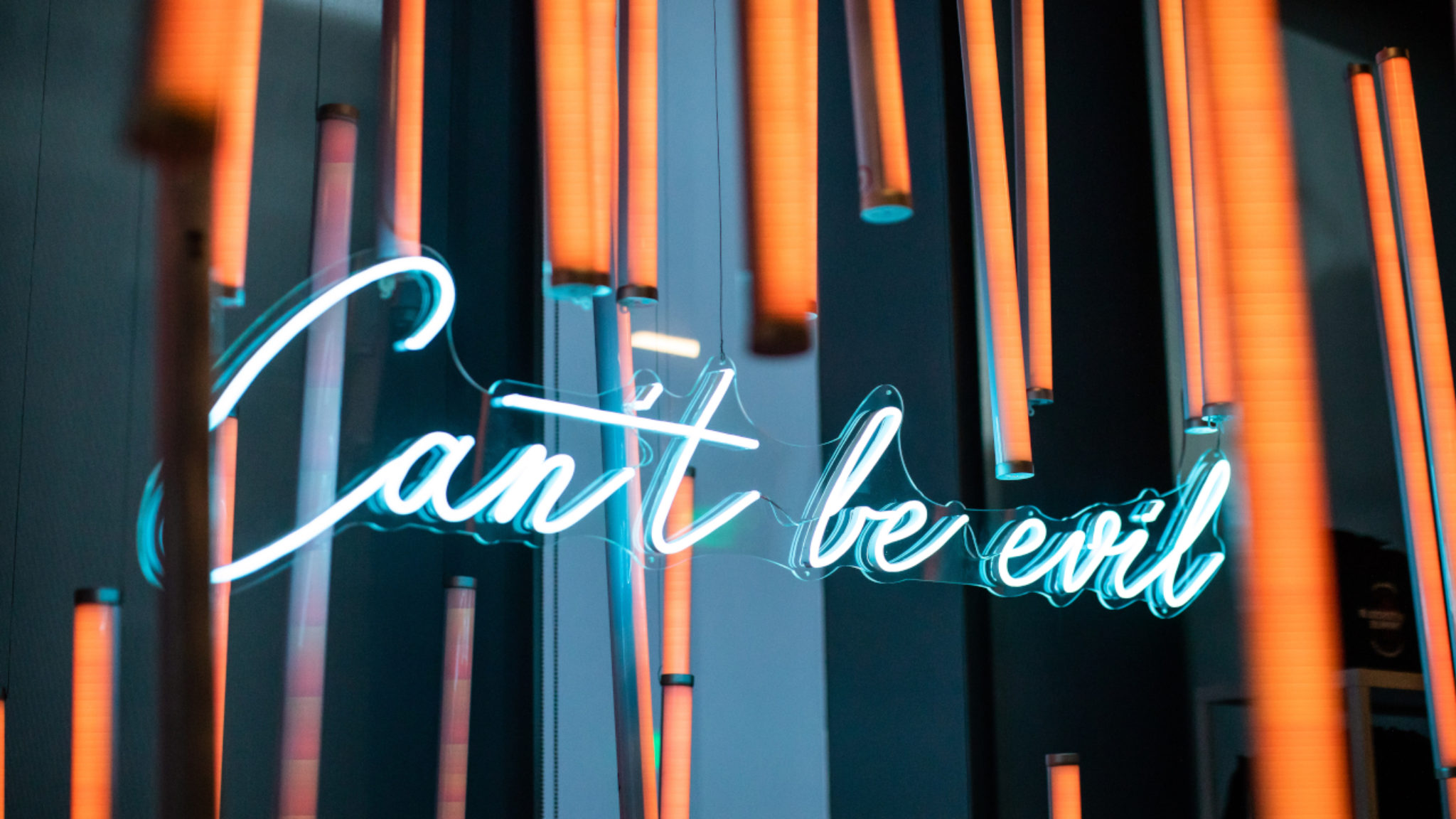 Blockstack’s CEO, Muneeb Ali, told Decrypt he thinks the new mechanism will make the success of the Blockstack platform, and the decentralized applications that run on it, dependent on the long-term growth of the Bitcoin network, the largest blockchain network by market capitalization, and the longest-running blockchain network around.

Currently, the biggest market for dapps is on Ethereum. But at $23 billion, Ethereum’s market cap is far smaller than Bitcoin’s market cap, which is $178 billion. “We are saying that Bitcoin is already so dominant and so secure that it's entirely possible that Web 3.0 emerges on top of Bitcoin,” said Ali.

Here’s Blockstack’s thinking about the new consensus mechanism: On the Bitcoin network, miners spend scarce or expensive resources, such as electricity and computing power, and are rewarded in Bitcoin. So...why make miners do that work all over again to secure Blockstack’s network? A Bitcoin already represents hard work—that’s why it costs so much.

With Proof-of-Transfer, Blockstack’s new consensus mechanism, PoX, miners commit Bitcoin to verify transactions, and are rewarded in STX tokens (Blockstack’s native currency) for doing so. The Bitcoin’s then distributed throughout the network. Some of the Bitcoin they put down is distributed to “stackers”—people who run full nodes of the Stacks blockchain—others might go to developer funds.

The bet pays off for miners if the value of STX tokens increases in proportion to the price of Bitcoin. It’s not unreasonable to think this is the case. For new blockchain projects, one of the first pairings is a Bitcoin or USDT pairing, said Ali: “Bitcoin is a reserve currency. Everyone has it. Everyone's using it,” he said.

Ali said that Blockstack’s been working on the new mechanism, which Ali estimates will go live within the next four months, since the start of the company, in 2013. Now, he’s requesting feedback from the community.

Once he believes the community’s reached a consensus about the new idea, Blockstack will put the proposal for the mechanism—itself part of a wider update, called “Blockstack 2.0”—in front of a board of five people on its council.