Bitspark became popular as a way of sending money around the Asia-Pacific region. But it's been a tough few months for businesses in Hong Kong. 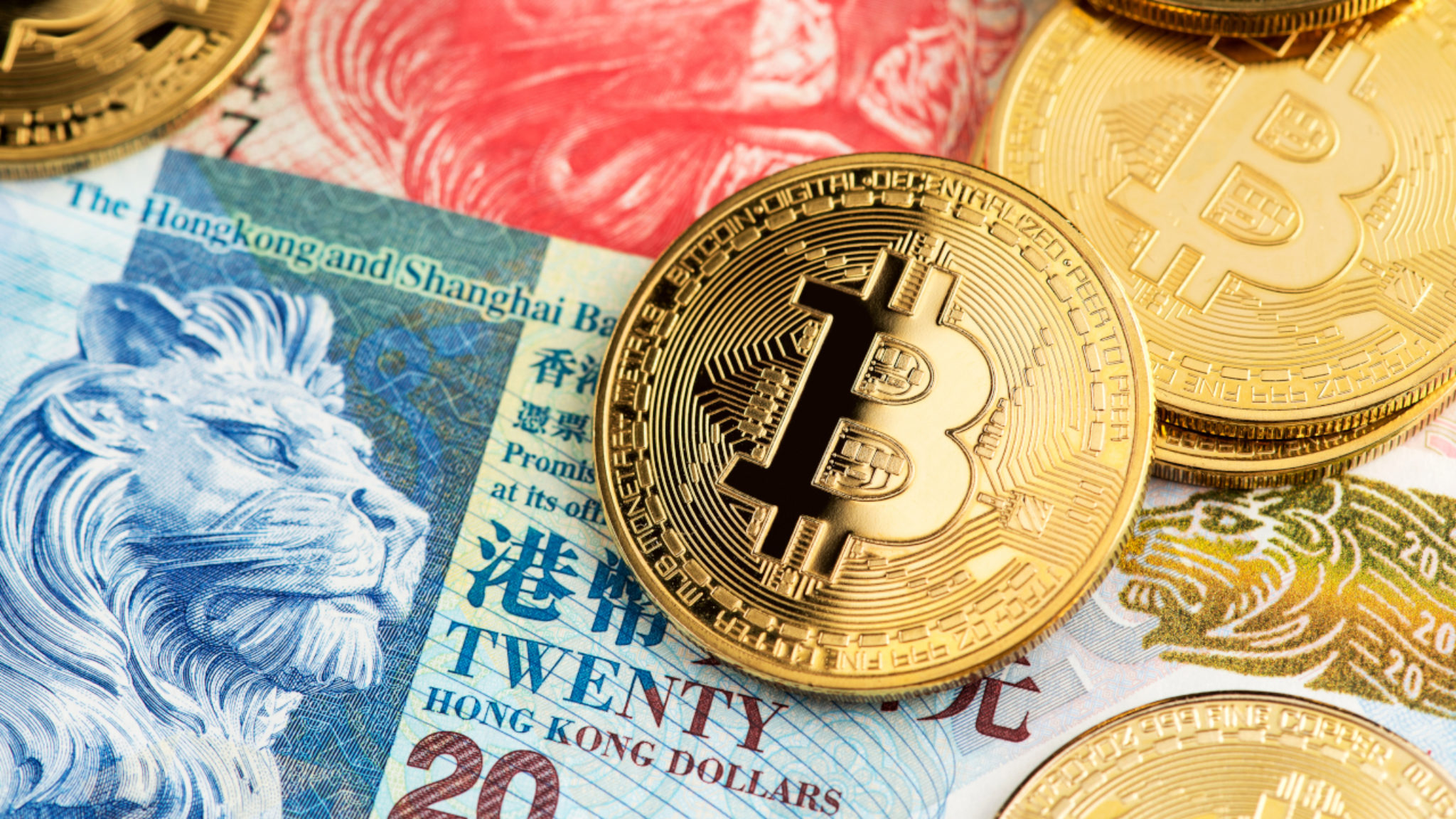 Bitspark, a Hong Kong-based cryptocurrency remittances company that served the Asia-Pacific markets, announced on Monday that it will shut down on March 4, 2020. Despite “excellent performance” from a recent product, the co-founders blame a botched restructuring, made worse by the coronavirus outbreak and the Hong Kong protests.

After March 4, account logins will be disabled for 90 days and customers will have to email Bitspark, which first launched as a cash-to-Bitcoin exchange in 2014, if they want to withdraw their crypto.

In a twitter thread, Maxine Ryan, the company’s former COO describes her version of events: “As of a month ago, I made the decision to step down from my position as COO of Bitspark,” said Ryan.

“This naturally caused a need to restructure the company which unfortunately landed this result,” she wrote. Despite 400% month-on-month growth for a new product, Cash Point, which turns shops into mini OTC desks, performance wasn’t consistent enough, and internal shareholders decided to can the company.

“While the HK protests and now virus epidemic haven't affected us much, it hasn't helped either,” wrote CEO George Harrap in a blog post.

The coronavirus is the epidemic that swept through China. In a matter of weeks, it has infected tens of thousands and killed hundreds. It’s also battered the Asian markets that Bitspark served.

The Hong Kong protests have roiled the city for months now; the protestors are angry at the Chinese government’s demand that it should extradite alleged criminals from the country upon request. It’s also made things tough for Hong Kong’s economy.

Neither Ryan’s thread nor Harrap’s blog post makes clear the link between the geopolitical events and the closure of their company.