The February 2020 crypto market report from SFOX shows all the numbers went up, but the trading platform is more concerned with some big unknowns. 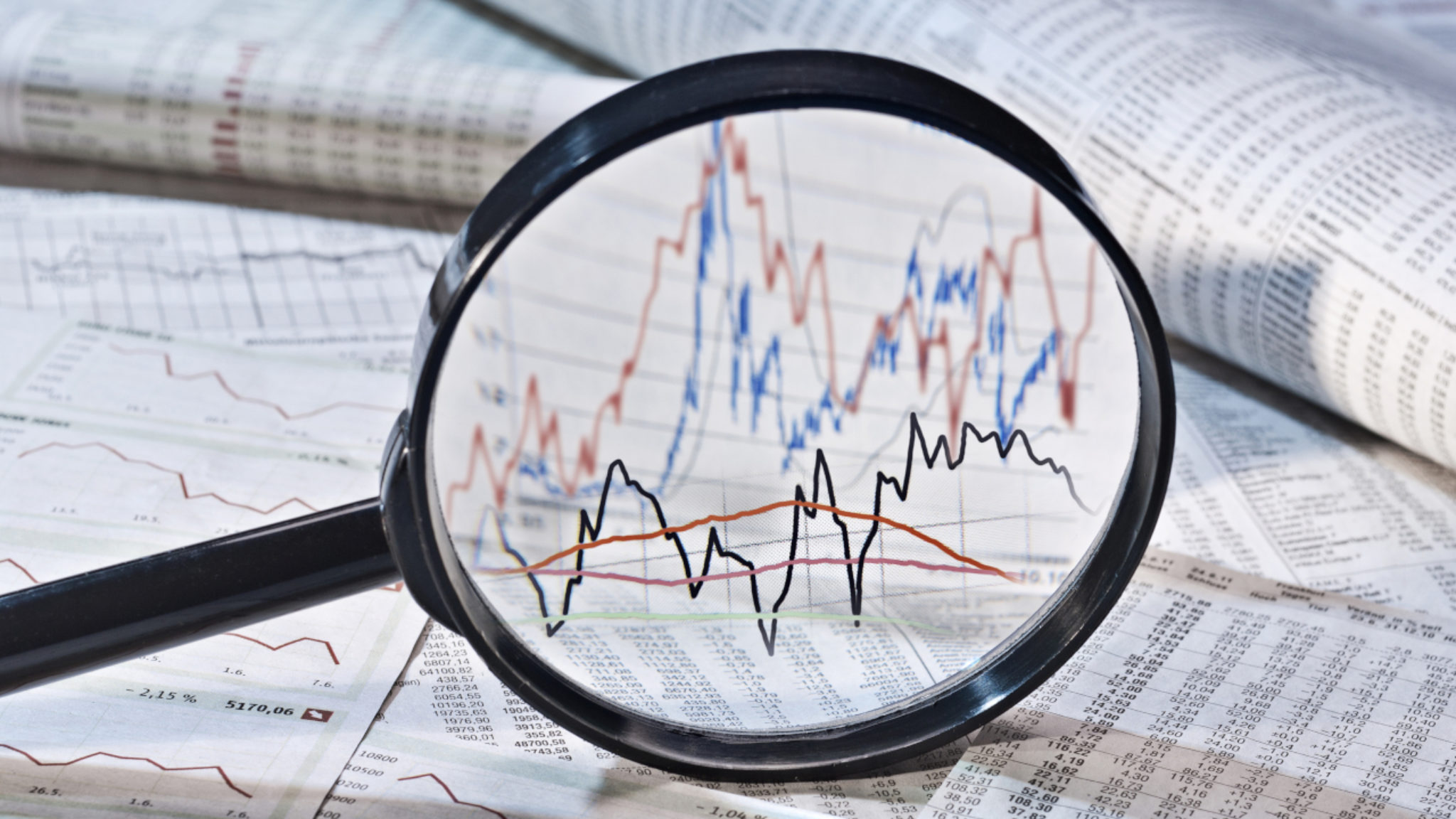 Returns on Bitcoin were up nearly 24% for January. Ethereum did almost 10 percentage points better than that. And Bitcoin SV rode a 222% surge in month-over-month gains to an all-time high. Yet SFOX, an institutional trading platform, says not much has really changed since the end of 2019.

The firm has kept its SFOX Multi-Factor Market Index at neutral for the third straight month due to geopolitical tensions, questions about product demand, and even Bitcoin's block reward system.

Price performance for January was good across the board. Bitcoin, for example, was at $7,195 at the start of the year and finished at $9,048. All cryptocurrencies in the index increased in price—far surpassing the performance of gold or the S&P 500.

But with great earnings come great volatility. While holders aren't troubled by increases, sudden price swings go both ways. The report pointed out that Bitcoin SV made a daily return of 81.6% on January 13 but also a 12.6% loss four days later, which is enough to make a day trader nervous.

SFOX is nervous for other reasons, too. "While prices appear to be increasing and substantial growth is happening in terms of institutional product offerings and regulatory clarity," the report said, "there are still significant unknowns hovering over the market at large."

Some of those unknowns are geopolitical, the idea presumably being that citizens turn to cryptocurrency to circumvent sanctions, inflation, or weakened national currencies. The report said the theory has yet to be proven: "It’s not clear whether Bitcoin will function as a safe haven in coming geopolitical turmoil.”

But it also highlighted US-Iran tensions after an American airstrike killed Iran's General Qassem Soleimani. It disconcertingly noted that prices rose after the assassination and again after a subsequent Iranian attack on a US military base but fell after President Trump downplayed the prospects of future conflict. (The report does not reference the coronavirus outbreak in China, perhaps because there's no easy correlation to be made.)

Another contributing factor to SFOX's skittishness—or, at least, lack of unrepentant enthusiasm over crypto's immediate prospects—are questions over "how much institutional appetite is actually there for all the institutional crypto offerings being launched." For instance, there's near-zero demand for BTC options thus far, it pointed out.

Finally, the firm references but does not go into details about Bitcoin's impending halving—when the mining reward is scheduled to be cut in half in May 2020. It's possible that the price could go way up.

But the truth is no one—including SFOX—knows. Hence it kept its Multi-Factor Market Index at neutral, or zero. Because that's the number of people who know which way the market is heading.