Future of blockchain privacy could depend on this technology 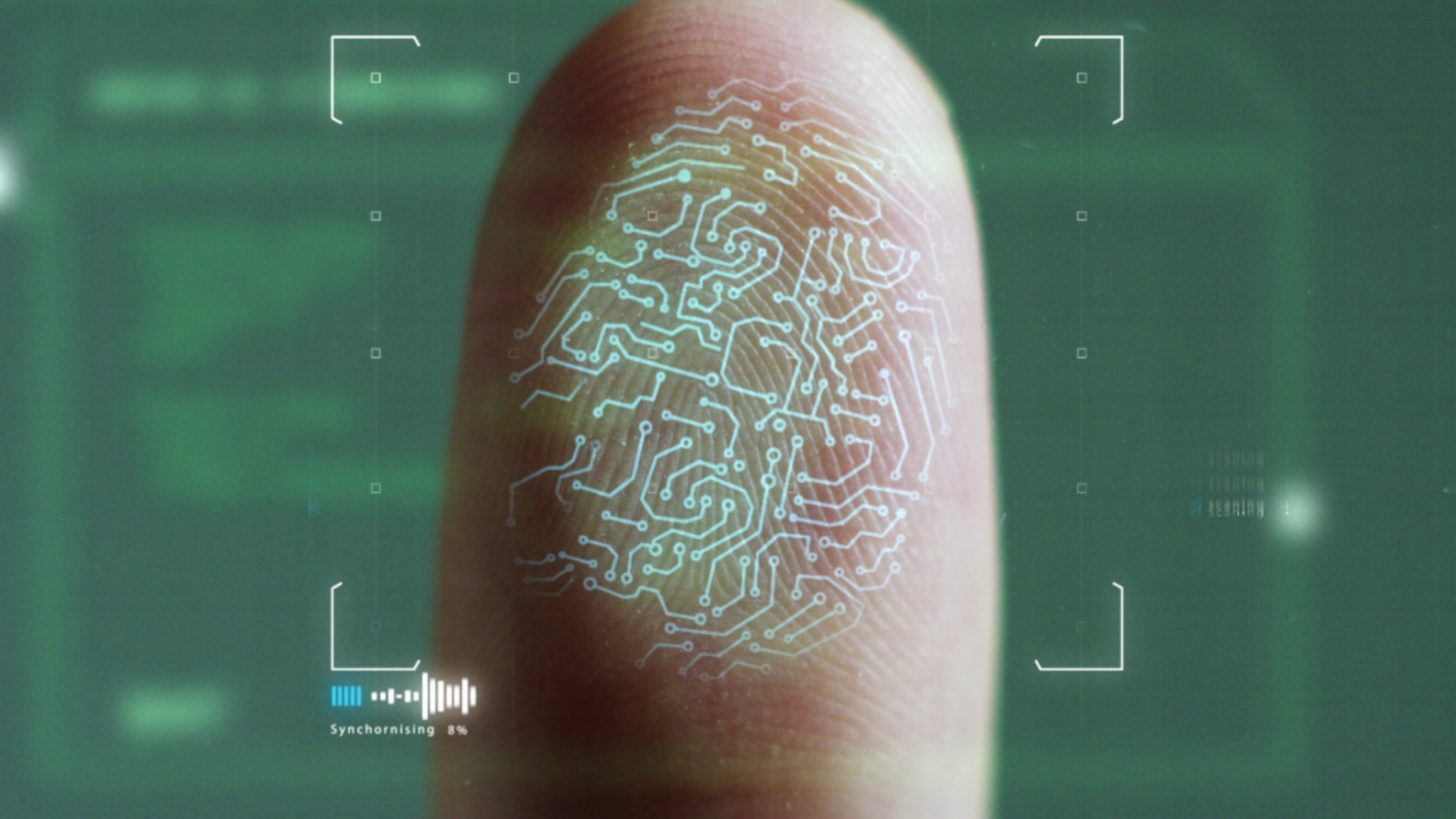 A new regulation will spell the “end of anonymity” for people trading on cryptocurrency exchanges, according to Pawel Kuskowski, CEO of Coinfirm. But not necessarily the end of privacy.

The onerous regulation in question is the new “wire transfer rule,” also known as the “Travel Rule,” which was issued in June 2019 by the Financial Action Task Force, a large international standard-setter for anti-money laundering regulation.

The end of blockchain anonymity?

“If you use crypto, you need to get used to the idea [that] anonymity is gone,” Kuskowski told Decrypt, because the new travel rule will tie your crypto address to your real identity if you ever go through an exchange.

But Kuskowski, a one-time head of the Royal Bank of Scotland’s anti-money laundering department, said that the future of privacy—the ability to keep snooping eyes out of your business—depends on the technology that crypto exchanges adopt to comply with the new regulations.

It lets VASPS (virtual asset service providers, like crypto exchanges) securely send the necessary customer information to other VASPs, and also generates security reports to work out how risky it is to trade with another VASP.

But crucially, the service lets VASPs transfer funds to (and from) non-VASP, like anonymous digital wallets. The worry is that some solutions to the Travel Rule might forbid VASPs from trading with non-VASPs, because it’s riskier, but Kuskowski said his system makes it easy for crypto exchanges to transfer funds to these users while remaining compliant.

This is good for both privacy and the crypto-economy, he said: “If we don’t provide solutions that are also available for the wider market, not only for specialized exchanges, then we’re gonna kill the market.” And along with it, privacy: if the system crypto exchanges end up using excludes private transactions from, say, non-custodial crypto wallets, privacy’s dead.

Kuskowski’s full of confidence from the $4 million his company just raised in a funding round led by Bird Capital—and he thinks he’s got the competition beat.

But in a winner-takes-all market, it must face off competition from a host of other companies, among them CipherTrace, one of the leading companies in the space. CipherTrace also claims that its system, TRISA—the name stands for Travel Rule Information Sharing Architecture—doesn’t sacrifice the privacy and confidentiality of its customers.

Malcolm Wright, chief compliance officer at Hong Kong-based crypto-investment bank Diginex, told Decrypt a few months ago that VASPs are still working the whole thing out—it’s easier if there’s one global standard about how to transfer customer data—but that’ll take a couple years, and it’s not a sure bet that the market will tilt in favor of privacy advocates.

But the new regulation, while a challenge for crypto companies, isn’t all bad, according to Wright. “It might drag traffic away from exchanges that are lower quality,” said Wright, but data will be safe: “If we've got customer information, of course we want to protect that customer information. We don't want to release it and it to be available or misused; it's very high on people's minds,” he said.

Kuskowski is also optimistic about the new regulations: “If we get the Travel Rule right, we’re going to get a huge [mainstream] adoption of cryptocurrencies. All the regulatory concerns? Gone.”

“Then we will see who is more effective in terms of costs and technology. I believe the winner is going to be cryptocurrency,” he said.