Why this cricket club is batting for blockchain

Lancashire County Cricket Club is using blockchain technology to get rid of ticket touting and the sale of counterfeit tickets. 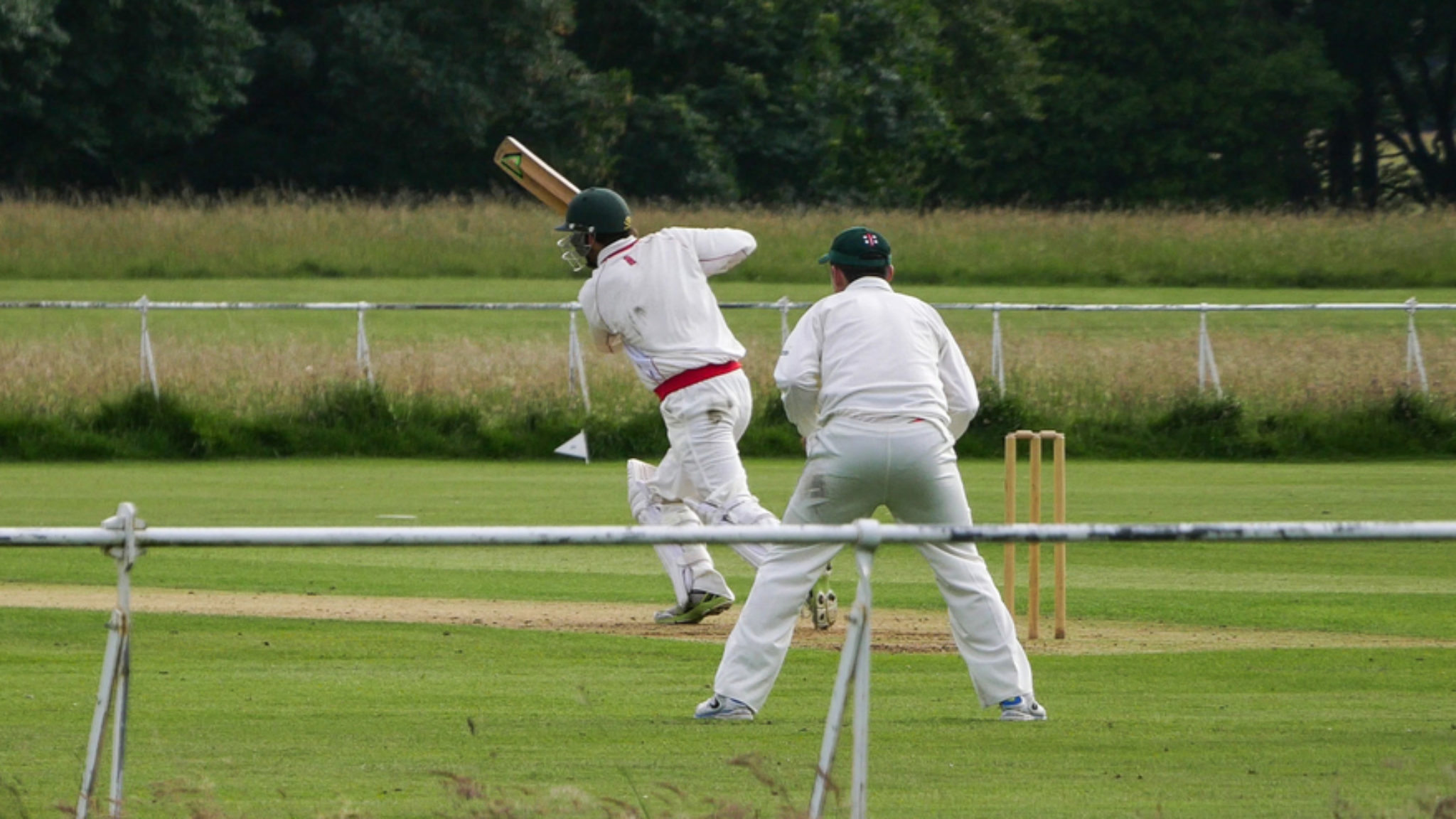 Mobile tickets for an English cricket club are to be secured by the blockchain, according to a report by Ticketing Business News on Friday.

The system put in place by Lancashire County Cricket Club, whose home ground is the prestigious Emirates Old Trafford ground, will get rid of ticket touting and counterfeit tickets, and make it easier to transfer or resell tickets.

Following successful trials in 2019, the system will go live this year for all domestic and international fixtures held the stadium, in what the club calls a first for UK sports.

The initiative comes through a partnership with TIXnGO, a blockchain mobile ticketing platform launched by ECLA, the parent company of the club’s ticketing company, SecuTix.

“We’ve been working with SecuTix for nearly 18 months now and they are a developer who commit to the ticket buyer in a continual pursuit of delivering an amazing customer journey making ticket purchase a key part of the main event,” said Jonathon Nuttall, Lancashire’s Head of Ticketing and Digital Systems.

“During the 2019 season, over 80 per cent of tickets bought at Emirates Old Trafford have been made online, compared to less than 50 per cent in 2018 so it’s vitally important that we continue to improve the digital ticking technologies to ensure we make things as easy, and as enjoyable as possible for those supporters booking with us,” he added.

Though the cricket club might be a UK first, the move follows other initiatives to put tickets on the blockchain. 20,000 tickets for the upcoming soccer championship, UEFA 2020, will be sold through a blockchain system. AlphaWallet, the blockchain company UEFA is partnering with, is also working with Chinese sports organization Shankai for the most recent FIFA world cup. Is there anything blockchain can’t do?