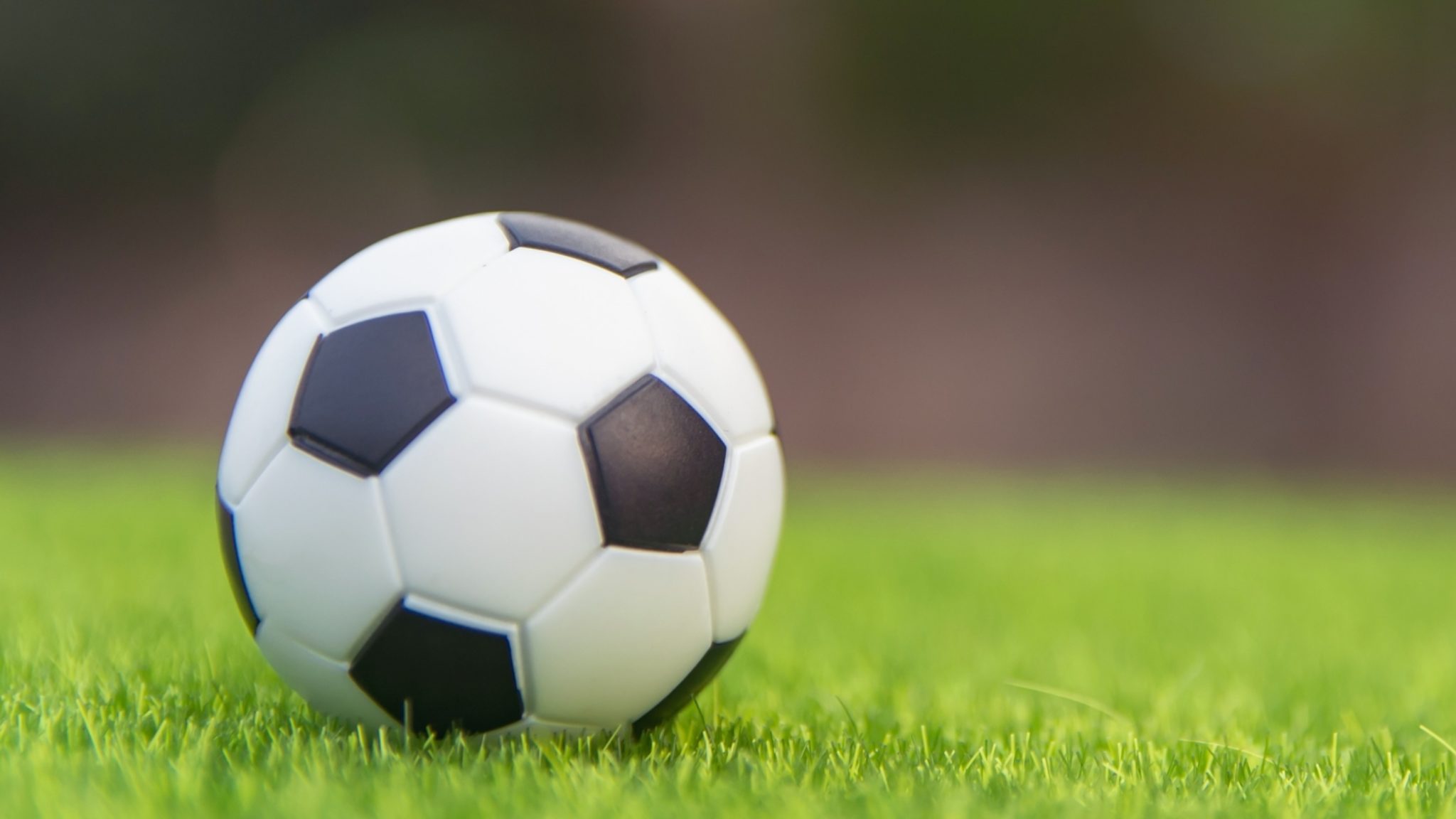 The Union of European Football Associations (UEFA) is partnering with Ethereum mobile wallet provider AlphaWallet to tokenize 20,000 VIP tickets for the 2020 UEFA Euro Tournament. This is the second time AlphaWallet has worked in a large soccer competition. Last year, it partnered with Chinese sports organization Shankai for the FIFA World Cup.

Tokenizing tickets means that service providers can verify tickets without having to connect to UEFA’s centralized ticketing system. Zhang said that a VIP could use the service to access discounts on services such as accommodation, transport, and shopping “without signing up for an account with each service and go through the long process to verify you really have a real ticket.”

“No more paper, No more Sign up/log in, No more Copy/Paste,” he added.

Zhang also said it cuts down on scalpers, who resell tickets at higher prices. “It means no more primary or secondary market, there will be only one free, open and regulated market. Free means [fewer] fractions; [open means] open to anyone who wants to participate; Regulated means rules are defined using smart contracts.”

For instance, UEFA could use a smart contract to restrict the number of resales a ticket can go through, and the maximum profits resellers can derive. Of course, UEFA would take its own cut of resellers, replacing the middleman.

It’s early days yet: 3 million tickets were available for the entire competition.