Senior executives at Coinbase and Ripple will co-chair the new Market Integrity Working Group in a push for greater "transparency and fairness" in crypto. 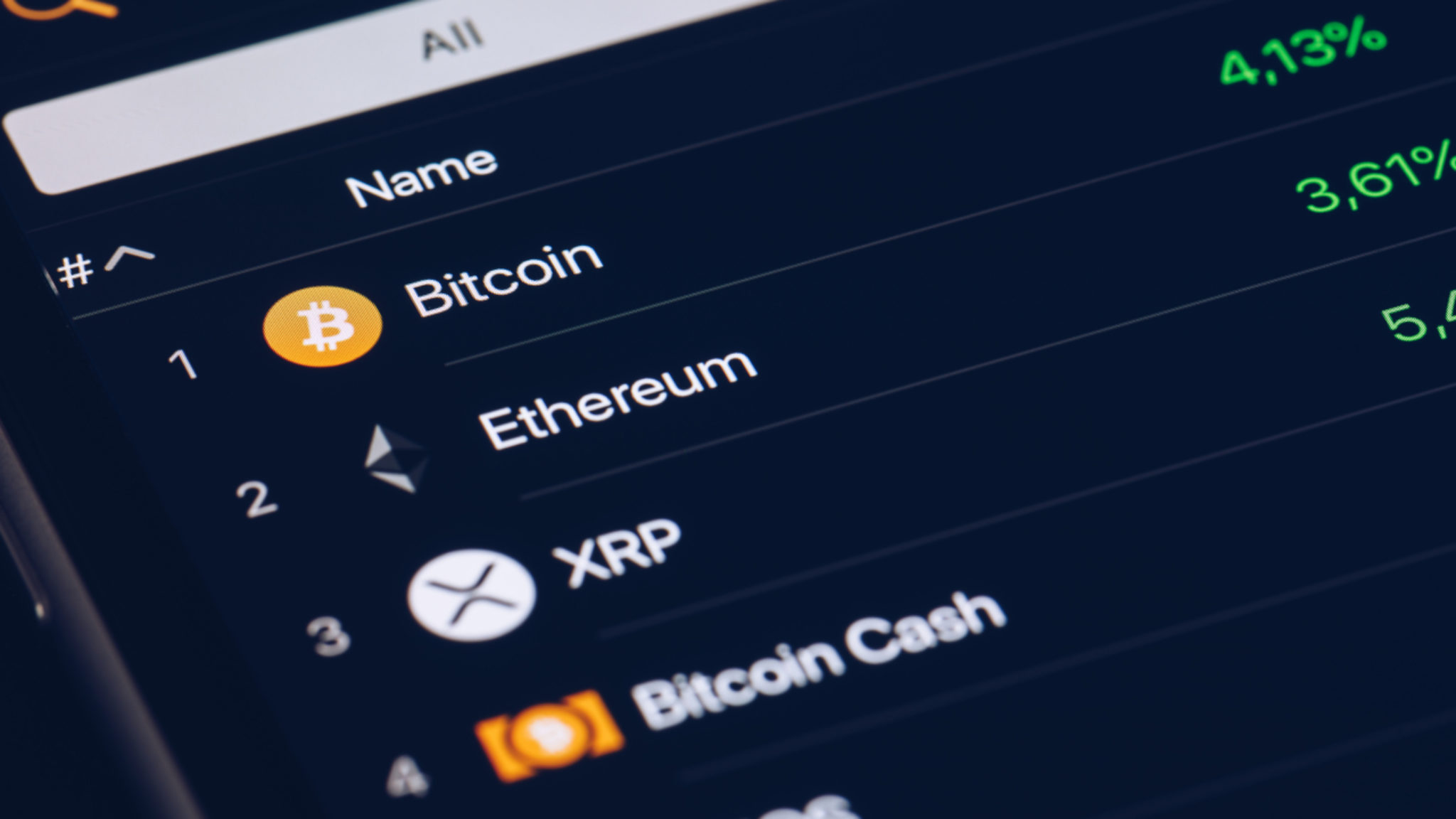 The Blockchain Association, an industry organization that represents some of the biggest names in crypto, today announced the launch of a new “Market Integrity Working Group.”

The working group will be headed up by co-chairs Rachel Nelson—senior director and associate general counsel at Coinbase—and Breanne Madigan, the head of global institutional markets at Ripple. The goal of the group is to ensure “transparency and fairness of cryptocurrency markets,” according to the Association’s announcement.

As the Blockchain Association itself notes, the cryptocurrency industry is still largely unregulated in the United States. As a result, problems regarding market manipulation and false data are still prevalent, and this prevents digital assets from gaining legitimacy in the mainstream financial world.

Last March, for example, cryptocurrency management firm Bitwise released a report that claimed 95 percent of the reported Bitcoin trading volume across cryptocurrency exchanges was false. The reported volume of $6 billion is actually much closer to just $273 million, according to Bitwise’s research. A subsequent report by quantitative trading firm Alameda Research in September found that roughly 66.4 percent of all crypto trading volume is wash traded.

These are the kinds of things that make regulatory bodies like the US Securities and Exchange Commission and the Commodity Futures Trading Commission nervous about crypto. In fact, the SEC has stated numerous times that it will not approve any Bitcoin exchange-traded funds (ETFs) until it can confidently conclude that trading on crypto exchanges is free of any such manipulation and subsequent price volatility.

And that, in part, explains the need for a “Market Integrity Working Group,” according to the Blockchain Association, which counts major players such as Circle, Blockstack, Digital Currency Group, and Polychain Capital among its members. While progress has been made, the Association said in its statement that the current regulatory regime regarding crypto in the United States creates a “convoluted and inefficient process” that is stifling innovation.

“Consumers and cryptocurrency exchanges deserve a clear regulatory framework, the establishment of which would ultimately enhance market integrity and drive consumer adoption of cryptocurrencies,” the group said.

It is the mission of the new Market Integrity Working group to “provide clarity to the blockchain and cryptocurrency industry.” But as for what, precisely, the group intends to do, that remains unclear.