Tether Gold will be listed on Bitfinex and allegedly backed by physical gold locked up in a Swiss vault. 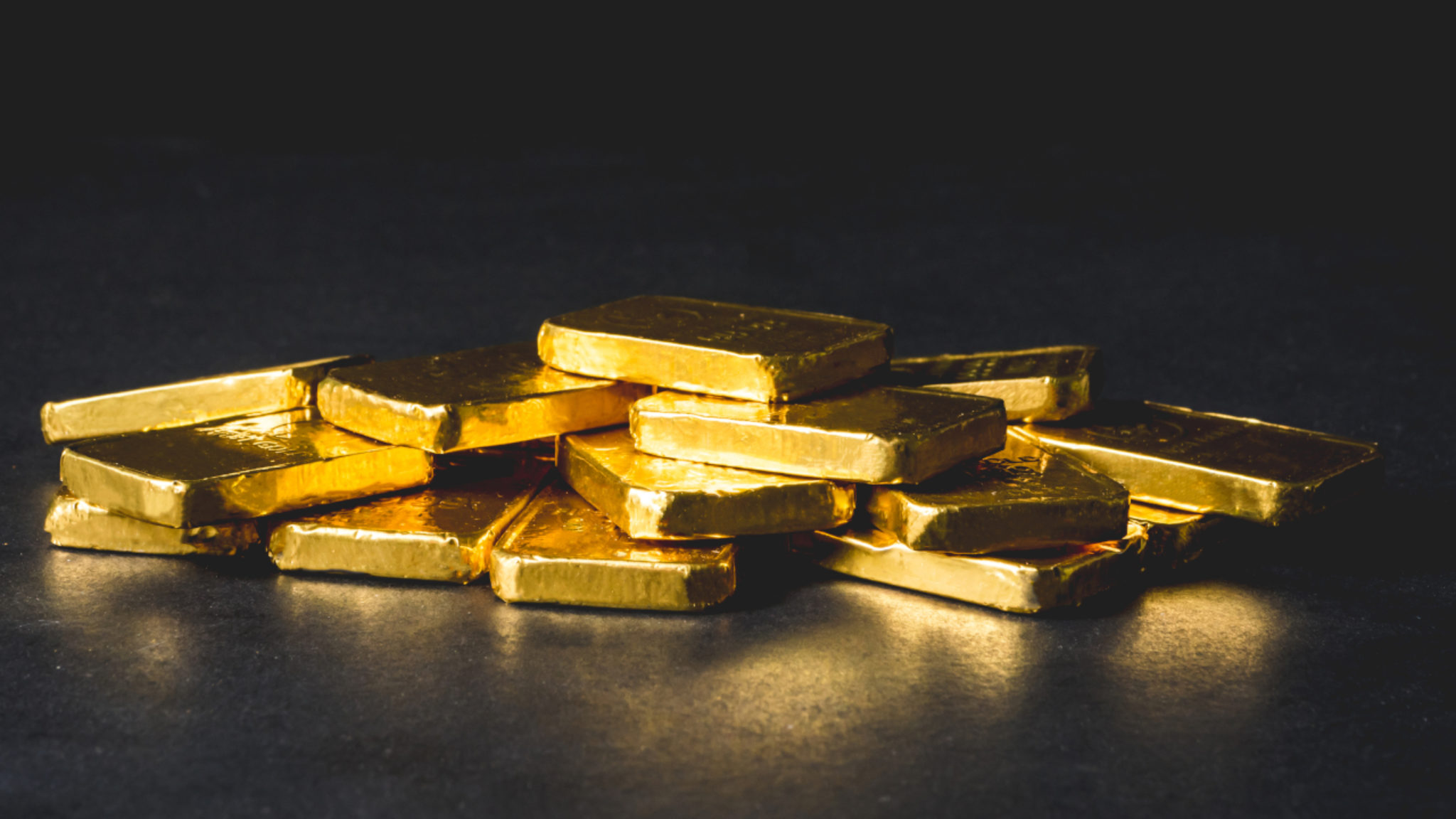 Stablecoin company Tether today launched Tether Gold, a stablecoin pegged to physical gold. It is available as an ERC-20 token on the Ethereum blockchain and as a TRC20 token on the TRON blockchain, and is listed on Bitfinex, Tether’s sister company. The minimum buy in is around $75,000.

Tether claims that owning one Tether Gold token, XAU₮, represents ownership of one troy fine ounce of physical gold on a London Good Delivery gold bar. The gold is owned by TG Commodities Limited, a UK-registered company specializing in precious metals, that’s run in part by Parduman K Gupta, whose wider family Forbes said is among the largest private landowners in the UK.

Tether said it has “direct control over the physical gold storage,” which it said is held in a vault in Switzerland. Search a token’s Ethereum address on its website, and you can identify which gold bar an ERC-20 token is backed by. However, the custodian doesn’t have to take out insurance to cover the full amount of Gold Reserves, meaning it wouldn’t have to pay out to customers if it went bust, according to the site’s terms and conditions.

Tether has had trouble in the past sticking to its claims that its stablecoins are one-to-one backed by its reserves. In October 2018, Tether claimed that its US dollar-pegged stablecoins were “fully backed” by the cash equivalent in US dollars, a claim since abandoned; Tether later claimed they were “74 percent” backed by the US dollar.

Bitfinex and Tether are also currently under investigation by the New York Attorney General, which alleges that Bitfinex used Tether to loan itself funds as a way to cover up an $850 million dollar hole in its finances.

“Step by step,” the attorney general wrote, the companies “dissipated the cash backing tethers: first by going from actual cash in hand to $625 million in an inaccessible Crypto Capital account; and then by replacing even that questionable source of backing with nothing more than a $625 million IOU from Bitfinex.”

Tether, nevertheless, assures investors on its website that its new gold token is backed by real gold. But for those who have been following the Tether saga closely, it might be hard to take this offering seriously.