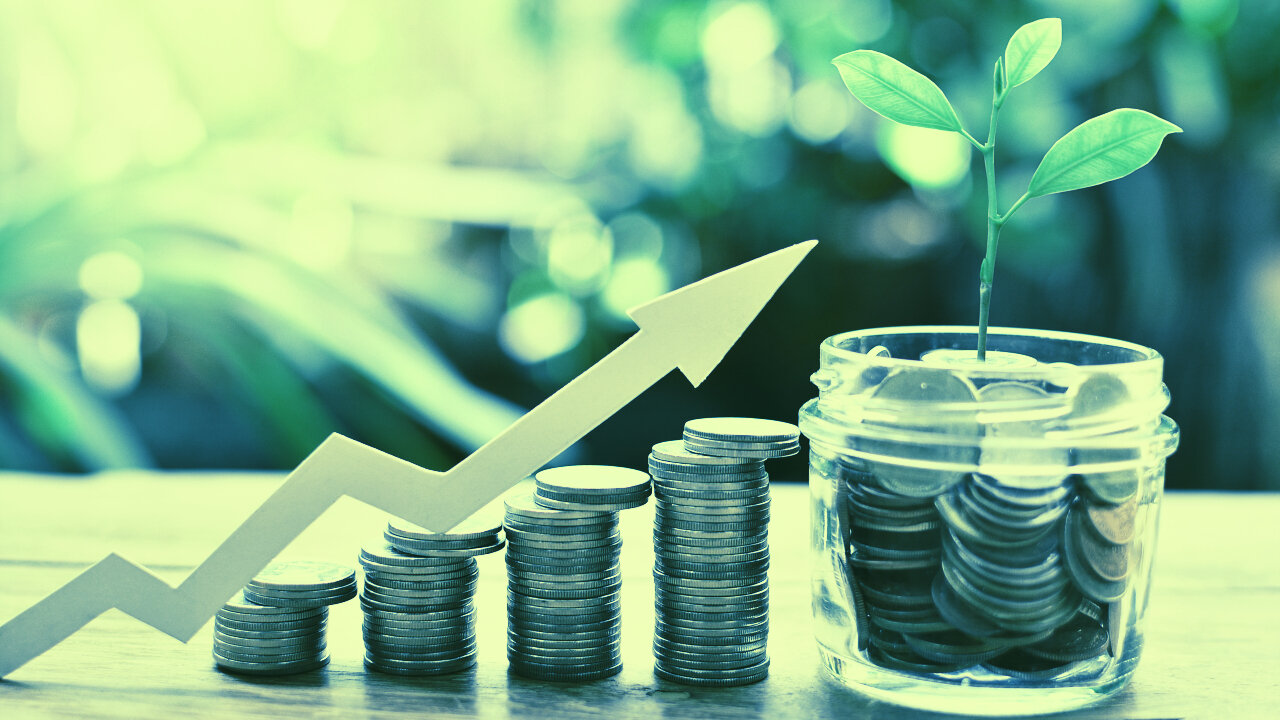 Voyager Digital, a digital asset broker based in Canada, is listing three new stablecoins on its trading platform.

In a press release, Voyager announced its customers will have access to Circle’s US Dollar Coin (USDC), Tether (USDT) and True USD (TUSD). Beginning today, deposits and withdrawals for all three currencies are available, while Voyager is also planning to offer interest on these coins starting in early February.

In a statement, Voyager co-founder and CEO Stephen Ehrlich explained, “Adding these three new stablecoins to our platform gives our customers an alternative funding mechanism and another means to hedge their risk in the crypto market.”

Stablecoins are typically pegged to fiat currencies—such as the euro, yen and the US dollar—and are therefore much less volatile than cryptocurrencies such as Bitcoin and Ethereum. Ehrlich said his customers are showing more interest in such coins given that they allow people to enter the crypto space while experiencing fewer risks.

“There is an increase in demand for users looking for new, secure platforms to buy and trade crypto assets,” he said. “We are providing that platform as the first publicly traded, licensed crypto broker to offer a trusted and secure access point to the largest crypto trading market with commission-free trading.”

USDC is a joint venture between popular US-based cryptocurrency firms Circle and Coinbase, and one of the industry’s top-performing stablecoins. Last November, Circle announced that approximately $50 million in USDC-based loans had been handed out, accounting for approximately 9 percent of the almost $550 million in crypto-backed loans issued at the time. Crypto lending firm BlockFi also began 2020 by adding support for both Litecoin and USDC on its platform, allowing its customers to borrow against each asset and earn interest on both.

USDC’s primary competitor in the market is the stablecoin staple Tether, which had a tough go in 2019. The stablecoin remains at the center of an ongoing fraud investigation by the New York Attorney General’s office, which alleges that Tether’s sister firm Bitfinex used the stablecoin to loan itself funds as a way to cover up an $850 million dollar hole in its finances.

Investigators also allege that Tether isn’t in fact backed “one-to-one” by the US dollar, an allegation that Tether has faced before and repeatedly disputed. Fewer risks, eh?