A guide to Ethereum's progress in 2019

Even though prices fell by the end of the year, the Ethereum network saw some big improvements. 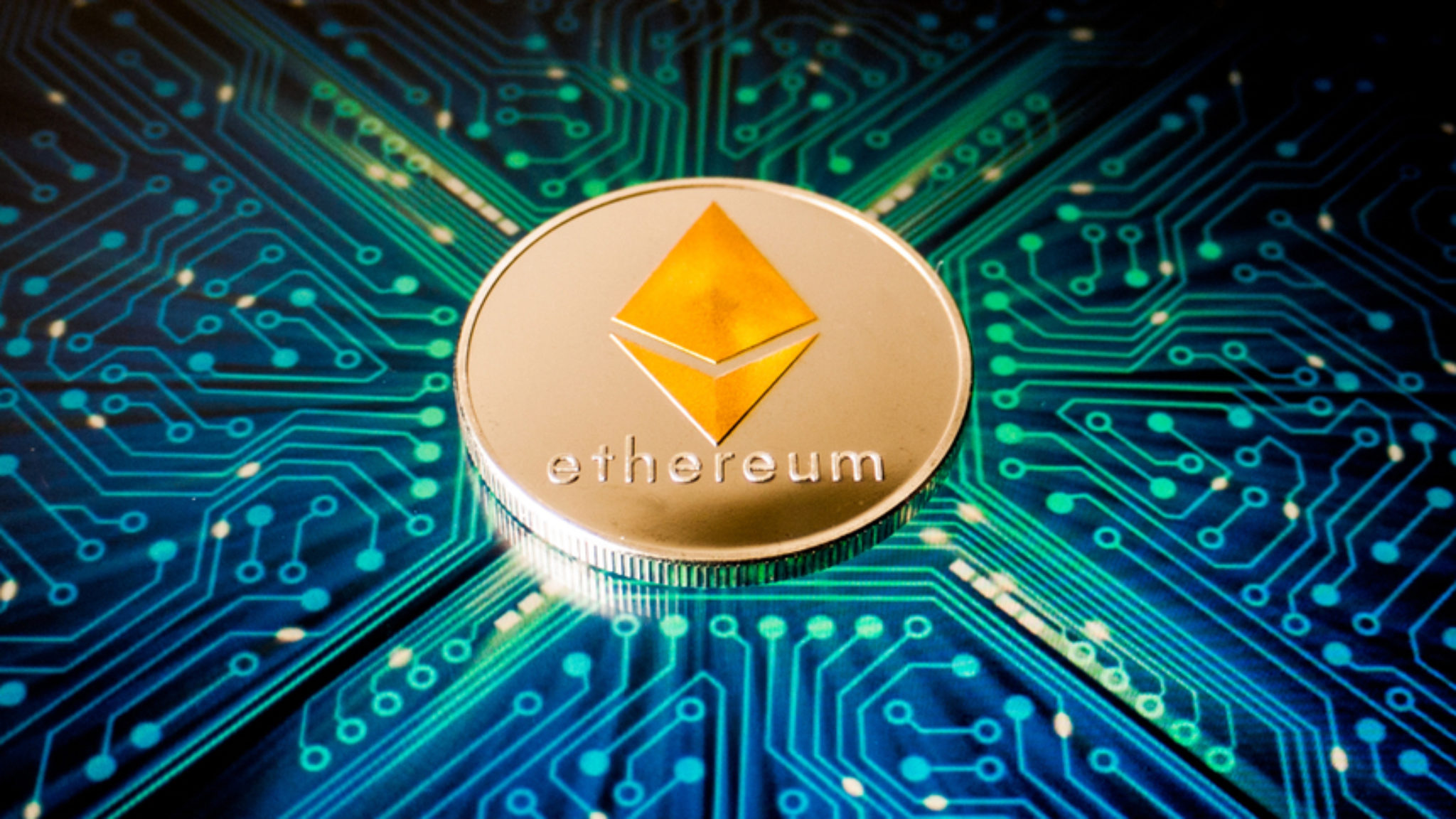 Looking back at 2019 purely in terms of prices and market growth, one might think that it was disappointing for cryptocurrencies, constantly falling back into the state of “crypto winter.”

Yet, L4 Ventures co-founder Josh Stark and Evan Van Ness—who runs Week in Ethereum News—claim, in a recent Medium article, this was one of the most productive years in Ethereum’s history in terms of development. Here are the main things he highlighted to back up that claim.

For a blockchain, fees tend to signify strong growth. If users are paying more to use the network each year, it shows that it is getting more popular. Looking at the fees paid in 2019, Bitcoin and Ethereum are the only two cryptocurrencies with substantial amounts of fees.

Miners were paid over $155 million on the Bitcoin blockchain and over $34 million on Ethereum.

While Bitcoin has seen more than four times the amount of fees, Ethereum is still head and shoulders above the rest. It is worth noting that, at one point in the year, Ethereum fees overtook Bitcoin’s.

“Many individual applications on Ethereum have more paying use than most blockchains with market caps in the billions of dollars,” Stark stated.

The rise of DeFi

Ethereum’s growth was also boosted by the rise of decentralized finance (DeFi) applications. Viewed by many as tools for building an alternative financial system, these platforms continued to grow and gain popularity in 2019. Just recently, the value of Ethereum locked in DeFi surged to a new all-time high, nearly doubling over the previous few months.

The amount of value locked in DeFi continues to grow. Image: DeFi Pulse.

A surge in volume

At the same time, the blockchain became a much more dominant platform for stablecoins as Tether transitioned the majority of its outstanding supply from Bitcoin-based Omni protocol over to Ethereum. Stark labelled this as “the largest migration of assets from one blockchain to another in history.” It was largely responsible for Ethereum's sudden rise in fees. Since then, Tether has started transitioning onto the Tron blockchain.

“These changes began to address state growth, client sync times, client disk IO, transaction throughput, and issuance. In 2019, more EIPs were deployed than in any other year,” Stark wrote.

This resulted in Geth and Parity clients receiving major upgrades, among others. Ethereum itself also saw its maximum throughput increased from 25 transactions per second to 38.

As Decrypt reported previously, the Istanbul hard fork upgrade was officially activated on the blockchain last December. It was designed to ensure compatibility with privacy coin Zcash, increase the scalability of privacy tools, balance the cost of fees for various operations and make the network more resistant to denial-of-service attacks.

Istanbul is just the first part of Ethereum's planned upgrade. The second one—dubbed Berlin—is expected to activate before the end of June 2020. The developers hope that the network will ultimately become faster, cheaper, and more scalable after both parts of the upgrade are live.

The transition to a proof-of-stake consensus algorithm and subsequently “Ethereum 2.0” is also likely to see significant progress in 2020.

“Ethereum’s migration to proof of stake — known as Eth2 — has taken longer than many expected. After multiple years of R&D, 2018 saw the project transition from a research topic to an engineering challenge. In 2019, multiple independent teams worked together to build the software necessary to launch the first phase of Eth2. There is now little doubt that Eth2 will enter production in 2020,” Stark wrote.

All the work that is being done on the protocol level means that “Ethereum 1.0” is quite sustainable in the medium-term. At the same time, steady progress on “2.0” inspires confidence that someday the network could scale to billions of users. It's a pipe dream but it's worth a shot.