Well, we certainly found one of them! On this week’s Ben’s Bugger Bin! 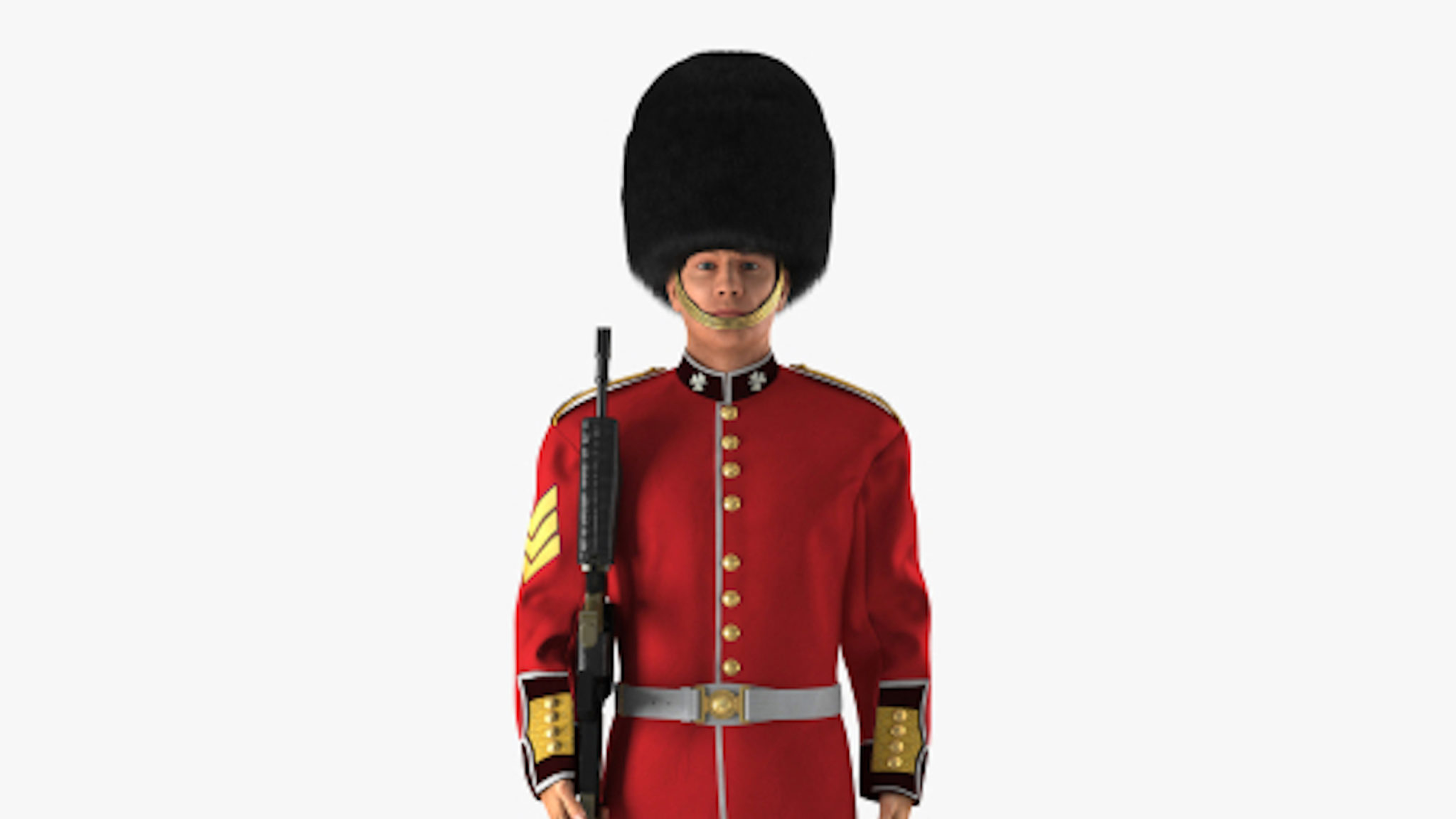 When it comes to getting a Wikipedia page, it’s hard being merely the 36th most valuable cryptocurrency.

A couple weeks ago, members of Decred, an increasingly popular, would-be Bitcoin competitor, had some issues with the performance of Ditto PR—the, yes, PR company that the decentralized coin has on retainer. What was the problem? Among other things, the $300,000 that the Decred community had paid for Ditto’s services hadn’t been enough to secure the project a Wikipedia page (despite this not falling under Ditto’s purview.)

Still, it wasn’t too much to ask for, was it?

“The truth is, many crypto projects are having issues with Wikipedia because a few influential no-coiners have admin power and are intentionally censoring crypto pages,” said Ditto’s representative on earth, Liz Bagot. Emphasis added!

Influential no-coiners who are also Wikipedia editors? Who on earth could that be?

We did the barest amount of digging and discovered that the “influential no-coiner” is, yes, the inestimable, curry-eating David Gerard, enemy of the non-notable, the jealous troll guarding the gates of Crypto Wikipedia. (Or what little there is of it.)

Gerard is a prolific no-coiner commentator whose domain is generally limited to Twitter, Reddit, his own vile blog, and the comments section of the Financial Times’s Alphaville blog. He also wrote a hateful book, Attack of the Fifty Foot Blockchain, and is working on a poisonous sequel. More relevantly, Gerard was once a volunteer spokesperson at Wikipedia; now he moonlights as an editor.

To be sure, there are many more editors on Crypto Wikipedia, including pro-coiner Ladislav Mecir. And Gerard tells us that he really doesn’t have that much influence. Nonetheless, Wikipedia’s editorial guidelines on “reliable sourcing” for cryptocurrency articles do bear his ghastly imprimatur…

Here, for instance, is Gerard detailing the route through which lies becomes truth in the Crypto Press. As he wrote to his fellow editors:

“The way the process works is:

Can you imagine such a thing … a vast repository of crypto knowledge, spitefully curated by the one person who doesn’t want to know?

We joke: Gerard’s work is good! He is not exercising his bias capriciously; his biases just happen to align with Wikipedia’s editorial guidelines. He set the record straight when self-proclaimed Bitcoin inventor Craig Wright claimed to have secured “government recognition” for the Bitcoin whitepaper; he helped shut down the Wikipedia page for IOTA, which mostly used its own blog as a reference; and, indeed, his fingerprints are all over Decred’s own failed submission.

Decred had hoped a PR contractor would help boost its visibility in a crowded market (roughly 3,000 coins and counting). But on Politea, the online voting system through which Decred’s members exercise their inalienable rights as nodes, there were accusations that the New York-based Ditto hadn’t done enough. “Decred should have enough justification for a permanent Wikipedia page, for the total sum paid, this is a serious miss,” thundered one member.

A Decred spokesperson, speaking to Decrypt on behalf of the community, blamed the "existence of a rigged game controlled by centralized oracles who make the rules and decide what is 'legitimate.'" He added: "While wikipedia works for non-controversial topics, Decred, and many other crypto projects had their Wikipedia pages removed because they did not meet the requirements stringently applied by a very vocal crypto critic."

Promotional media does not equal coverage

Gerard told me that Decred’s failed attempts at snagging itself a Wikipedia entry mostly came down to sourcing: there was neither the quality, nor the quantity. Worse, it reeked of a promotional effort—though Ditto says that it did not try to get Decred a page, so it was likely a renegade member. (Bagot also had to explain politely to certain Decred members that her agency’s work did not amount to “coin pumping.”)

“Per the multiple deletion discussions, the Decred article was deleted repeatedly because they're not noteworthy or important,” sniffed Gerard. “Getting a PR company to push articles into the pay-for-play parts of the crypto press doesn't get you a Wikipedia article—you need real sources.”

You can see this process in the Wiki’s discussion section. One editor complains of a dearth of coverage “in reputable media.” What referencing there is raises suspicion: “The article cites a few questionable sources: article in a local news outlet Chicago Tribune, article in Forbes, which is essentially a blog, and mentions Decred in passing, and a few questionable cryptocoin sites like CryptoCoinNews, AltcoinNews and BraveNewCoin. This does not seem to qualify for in-depth coverage in reliable sources.”

This gels with Wikipedia’s broader rules on cryptocurrency coverage, partly devised by Gerard in behind-the-scenes comments, which dismiss all crypto media—including Coindesk, The Block and even Decrypt, according to Gerard—as unworthy of coverage, because, among other things, “they run too many articles on things that don't exist and never end up happening.”

This may be why, for even those who are inexplicably notable enough to have generated a Wikipedia page, such as disgraced former TIME editor and Decrypt co-founder Josh Quittner, their lives and careers disappear into an epistemic void as soon as they begin dabbling in cryptocurrency.

Indeed, according to Wikipedia, Quittner’s career ended in 2012. Chance would be a fine thing!

The sourcing problem is partly why Decred supporters fault Ditto PR. Although Bagot said that securing a Wikipedia page was never part of Ditto’s job, its job is to secure articles in “tier 1” publications. Which it did: Decred snagged a writeup in the fairly legitimate Wall Street Journal, yet still didn’t get a Wikipedia page! What’s a token to do?

“It's a ‘commentary’ piece,’” scoffed Gerard, meaning the Journal article was little more than a person opining on a broader topic. “So it's hard to judge if it counts as proper news coverage."

Maybe this article will qualify? (It assuredly won’t.)