Even though Sun paid $4.6 million for a lunch with Warren Buffett that never happened, this lunch was free. 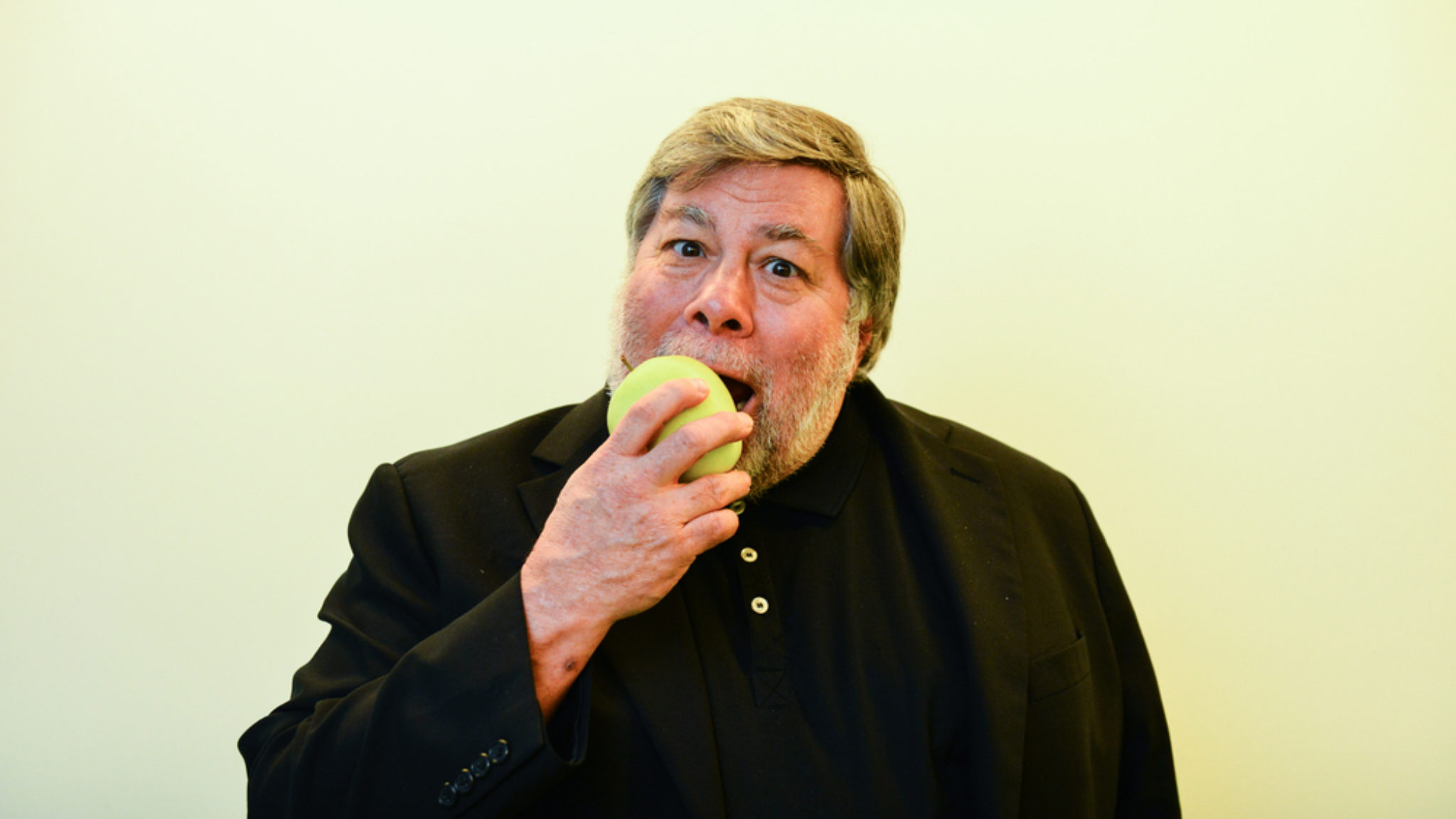 Is there such a thing as a free lunch? Image: Shutterstock.

Wozniak revealed on Twitter that he recently sat down for lunch with Sun at the Mandarin Gourmet restaurant in Cupertino. It's an interesting sign for the tech OG who is getting increasingly interesting in the crypto space. He has already joined the board of blockchain company EFFORCE, which is aimed at the energy sector and co-founded Equi Capital Partners, an investment platform that uses the Ethereum blockchain to make investments more accessible. But is he about to make moves with Tron?

Sun hit the news last year when he donated $4.6 million to charity in an auction to win lunch with American business magnate Warren Buffett before suddenly declining. He claimed he had to turn down the event due to kidney stones but it was later revealed that he was put under pressure by the Chinese government.

Wozniak joked that their lunch was free of charge.

Justin Sun, who is known for making lots of partnerships—whether real or fake—responded by saying it was "an honor meeting the legendary Woz," before joking that he was looking forward to their partnership.

Nonetheless, although neither Wozniak nor Sun revealed any details about their discussion (Decrypt has reached out to Sun for comment), Tron followers hoped that it may have revolved around adding Tron support to the iPhone, in line with the Samsung Galaxy. However, since Wozniak left Apple in 1985, it appears unlikely that he would be able to facilitate such an arrangement. But crazier things have happened.