Cypherpunk Hal Finney made his infamous Bitcoin thought experiment 11 years ago. We updated it for this decade. 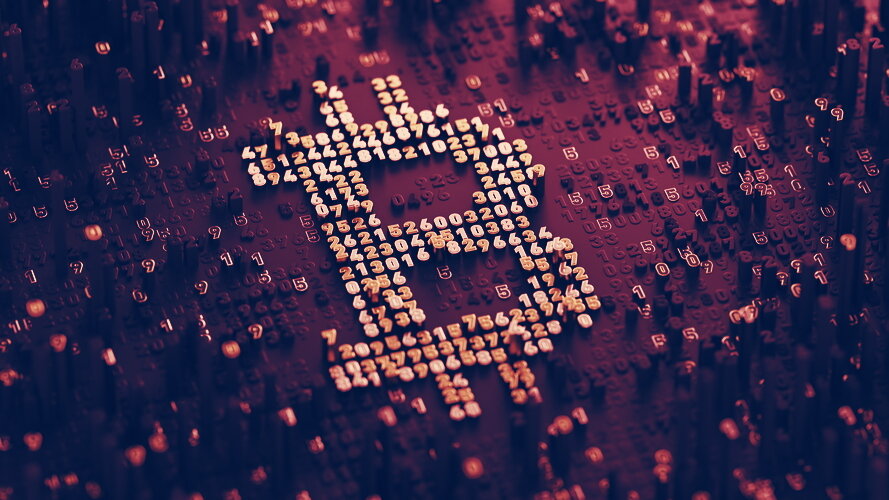 On January 10, 2009, computer scientist and cypherpunk Hal Finney—who was on the receiving end of the first ever Bitcoin transaction—published his now-famous prediction that Bitcoin has the potential to reach the price of $10 million per coin.

On its 11th anniversary last week, the crypto community revisted his thought experiment, with one tweet getting hundreds of retweets.

But, based on new data, it turns out that Finney might have actually underestimated how valuable Bitcoin could be.

Let's revisit what he wrote. According to Finney’s “amusing thought experiment,” if Bitcoin becomes the dominant payment system in the world, he wrote, its price will skyrocket because of the innate emission limit of 21 million coins.

In Finney’s estimation, the total worldwide household wealth was somewhere in the range between 100 and 300 trillion US dollars at the time of writing. “With 20 million coins, that gives each coin a value of about $10 million.”

The world’s economy has grown in the 11 years since the post was made.

According to “The Global wealth report 2019” by Credit Suisse, the total worldwide household wealth today equals approximately $360 trillion. Divide it by 20 million bitcoins, and we get an even bigger number—roughly $18 million for a single coin.

This would be an increase of 225,000% in the price of Bitcoin—a value appreciation not unheard of in the Bitcoin ecosystem.

However, the thought experiment depends on one thing: Hyperbitcoinization. This is the idea of the world running on Bitcoin. And it's a big assumption.

If all the money in the world ran on Bitcoin, it would be the sole focus of attack for hackers. To protect it, there would be countless more miners protecting the network—which would take an even bigger toll on the environment. With fewer mining rewards (the Bitcoin halvening is coming in just four months), transaction fees would rise astronomically.

And that’s if the network could cope. When a slither of the world’s attention was on Bitcoin at the peak of the bubble in 2017, the network struggled to handle the load. Transaction fees rose and transactions took hours to go through. The Segwit update has helped to make it more scalable but it only doubles the network’s capacity.

Plus, Bitcoin (generally) relies on the Internet to operate. In countries with patchy or no Internet connection, Bitcoin isn’t a very applicable solution. So, even if the world only used Bitcoin—many countries simply wouldn’t be able to.

However, Finney had an answer to this objection.

He said, “Even if the odds of Bitcoin succeeding to this degree are slim, are they really 100 million to one against?”

Well, that depends if you listen to the skeptics.