Exclusive: COSS exchange unexpectedly locks down $2 million of users funds for up to a month

The Singaporean exchange, holding $2 million worth of investors funds, says it isn’t pulling an exit scam. 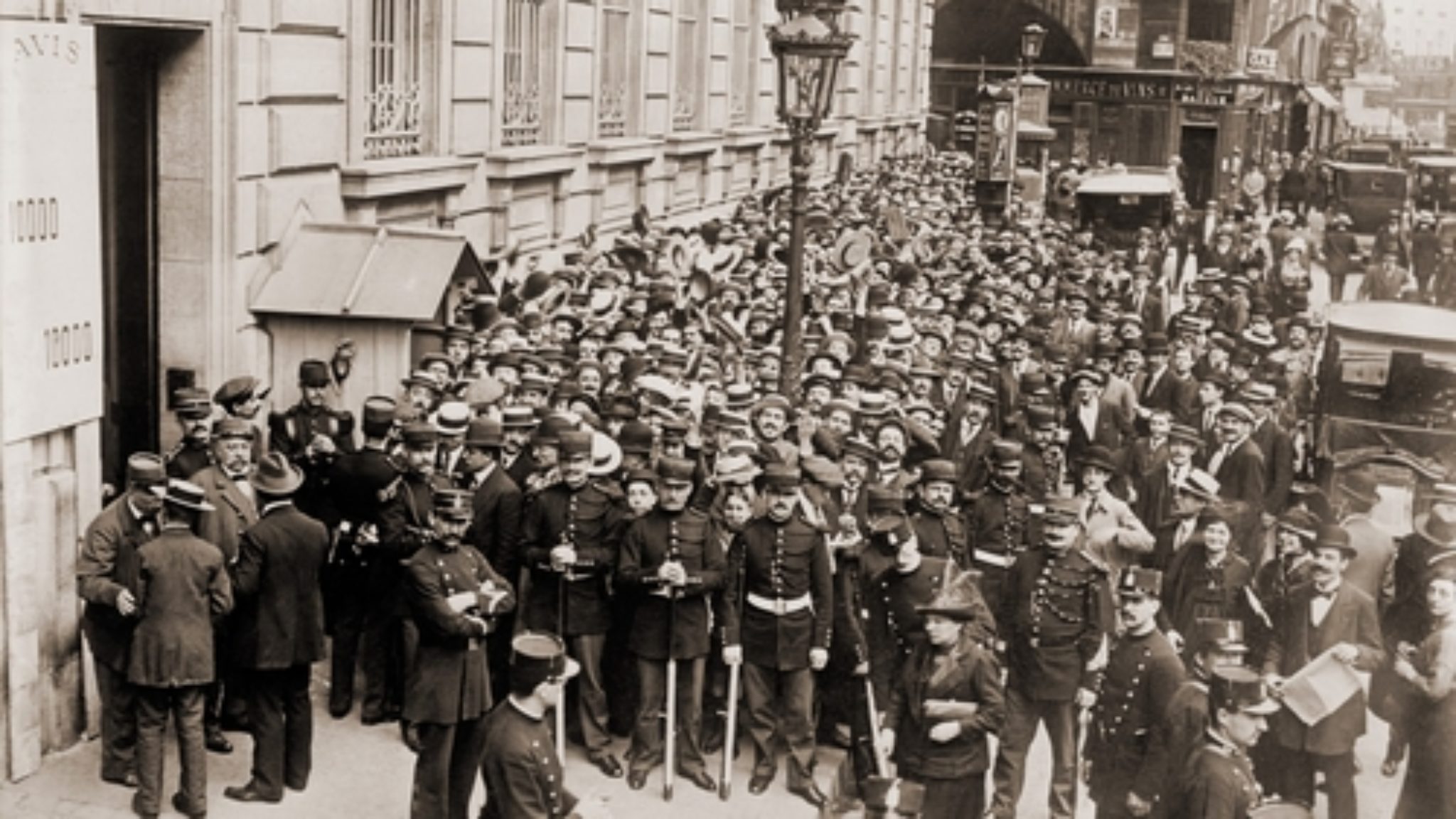 Without any prior notice, Singaporean cryptocurrency exchange COSS announced today that it was locking down the funds of its customers—worth some $2 million—for up to a month.

The sudden move, which immediately suspended trading, deposits, and withdrawals, set off fears among community members, who feared that some kind of exit scam was afoot.

The company, however, denied that was the case and claimed that the move was necessary to allow the exchange to implement system-wide upgrades.

"[The exchange] has been a mess. Now we are cleaning it up and hence this decision of shutting it down for four weeks and getting clean code that's scalable, which works, and which suits the industry today,” a COSS spokesperson, who asked to remain anonymous, told Decrypt.

The COSS spokesperson said that management withheld information about today’s blackout to prevent a mass exodus of funds, even though the upgrade had been in the pipeline for months.

Indeed, the spokesperson said that they had only learned that COSS was shutting down its system three hours prior to the public announcement.

COSS—the name stands for Crypto One Stop Solution—launched in 2017 and is officially headquartered in Singapore. It offers retail investors fiat access to more than 50 coins, including its eponymous coin, and provides a wallet and a platform for IEOs.

The company had told some developers two days ago that they should maintain their code since a new API could launch in the coming days; it gave “no indication whatsoever” of today’s shutdown, the COSS spokesperson confirmed. “Apart from that, everyone was kept in the dark.”

Some in COSS’s community are concerned the exchange could be pulling an exit scam, where an exchange builds its business, then suddenly drains the exchange of funds and disappears forever.

“Spoiler alert: They will rob the exchange and never open a new one,” said one Reddit user.

But the spokesperson, who said he’s stayed up all night to quell community fears, insists that the company isn’t doing anything nefarious: “We are not running away. I’m still there. We deal with everything and we stay as transparent as possible.” So far, so good: the company hasn’t drained funds from its warm wallets—at least not of Ether.

Still, the decision drew sharp criticism. “I cannot agree with their communication today and this practice. Without any warning at all they have frozen client funds for 4 weeks,” Oliver G, Product Manager at crypto exchange CoinMetro, told Decrypt. “There is no excuse or reasoning for this. I suspect they do not have the client funds available to withdraw or there is another serious problem within their organization,” he said.

The spokesperson said he doesn’t know why the team decided to move so suddenly, but thinks that a new investor, who agreed to fund the exchange last week, could be the cause: with more money on board, COSS was finally able to upgrade its outdated platform.

A history of problems

Even after a network upgrade in December 2018, COSS lacked features that other exchanges now have as standard. “We do not a solid API, we do not have a trading engine, our UI is horrible...it’s been in need of massive improvement,” the spokesperson said.

COSS was unable to keep up with rival exchanges, which offered complex features, such as "mirrored orderbooking," as standard. It fell so far behind the competition in 2019, that the amount of money running through the exchange plummeted from around $13 million per day in March, to around $1 million per day in recent weeks, according to data from metrics site CoinGecko.

The exchange was running out of ways to keep its customers happy without hurting its financials, said the spokesperson. Retail traders already trade without fees; the exchange pays anyone trading over $5,000 in rebates; and those holding its COSS token get 50 percent of all fees generated by the exchange.

Some customers were also pressuring the exchange to list dubious tokens in a bid to increase liquidity. “We need to add popular coins already on larger exchanges to keep users, but we need to add coins earlier in their popularity/development cycle if we want to actually get new users/traders,” wrote user Numorlock in COSS’s Telegram group, in December.

In Singapore, that’s a dangerous game to play. Legal fees are not cheap, and COSS wasn’t exactly flush with cash: it had already outsourced its tech team to India to cut costs, said the spokesperson.

So, when fresh money arrived, COSS made the decision to upgrade its platform as soon as possible, even if that meant alienating some of its users. “How long do you want to live with a product that is not up to the mark? You must upgrade, especially when you realize that [other exchanges] have been upgraded for a year,” said the spokesperson.

A winner during the ICO craze

COSS raised $3.2 million in the 2017 ICO craze, but the platform was a mess when it launched in April of that year after one development team abandoned it, and another did a shoddy job, the spokesperson recalled. “Back then, you could not even log-in for hours. If the exchange entered maintenance mode, it would stay there for days. Withdrawals and deposits would not happen, and trades would get stuck halfway,” said the spokesperson.

The spokesperson said the exchange was functional after the December 2018 upgrade, apart from a new bug that meant that, for a short while, customer balances for the platforms’ native token, also called COSS, were wiped out. COSS tokens were changed to a new smart contract as part of the migration to the new platform, but the wallet system couldn’t work out which COSS tokens interacted with the new smart contract. COSS, luckily, had backed up the files, so could work out who owned what, and returned customer funds on request.

Following today’s announcement, the spokesperson said that the team, which is predominantly Indian, has also received racial abuse following the announcements, as tensions rise around allegations of exit scams. Other members of the community are less angry: given the low level of trust in the platform, many had never put that much into the exchange to begin with, said the spokesperson.

The company’s banking on the upgrade being a success, and a driver of future liquidity into the platform. But, given the agita it seems to be causing its customers, will it be worth it?