Stellar (XLM) is starting the week off on a positive note for holders, as the cryptocurrency claws its way back to nearly $0.05 per token. 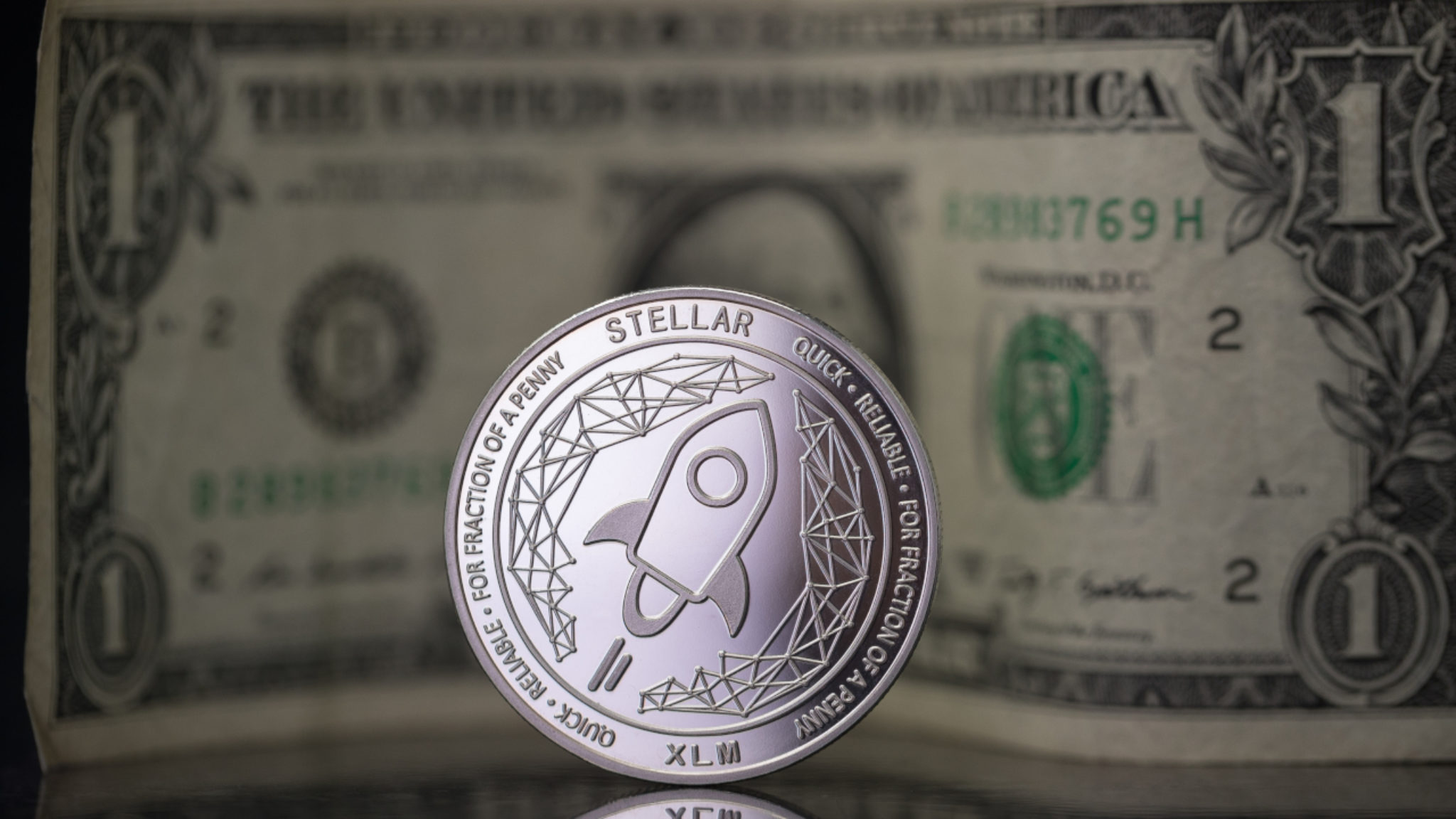 Stellar (XLM), which falls just short of the top 10 cryptocurrencies by market cap, is having itself a bit of a run.

The cryptocurrency is currently trading at just shy of $0.05 per token, up 9.5% from where it stood just yesterday, Incidentally, its close cousin, Ripple’s XRP, is up nearly 14 percent and climbing.

It’s solid news for Stellar hodlers, which had what could be described as a “mixed” final quarter of 2019, at best. The price of XLM incurred a jump in early November after the Stellar Foundation undertook a controversial token burn that saw more than 50 billion XLM tokens go up in flames.

About half of the entire XLM supply was destroyed, followed by a 25 percent spike in the coin’s price.

But those good times did not last for long. Stellar dropped roughly 6 percent 24 hours later, and further decreases in price over the next week brought XLM back down to Earth.

By late November, Stellar had lost another five percent—along with currencies like Tron (TRX) and Litecoin (LTC)—to trade at just over $0.06, the lowest price XLM had hit in nearly a month. Stellar suffered yet another blow in December when encrypted messaging platform Keybase announced it was ending its Stellar airdrop due to excessive spam accounts.

So while the price of XLM has yet to even climb back to reach those December lows, Stellar holders will likely take any good news they can get right now.